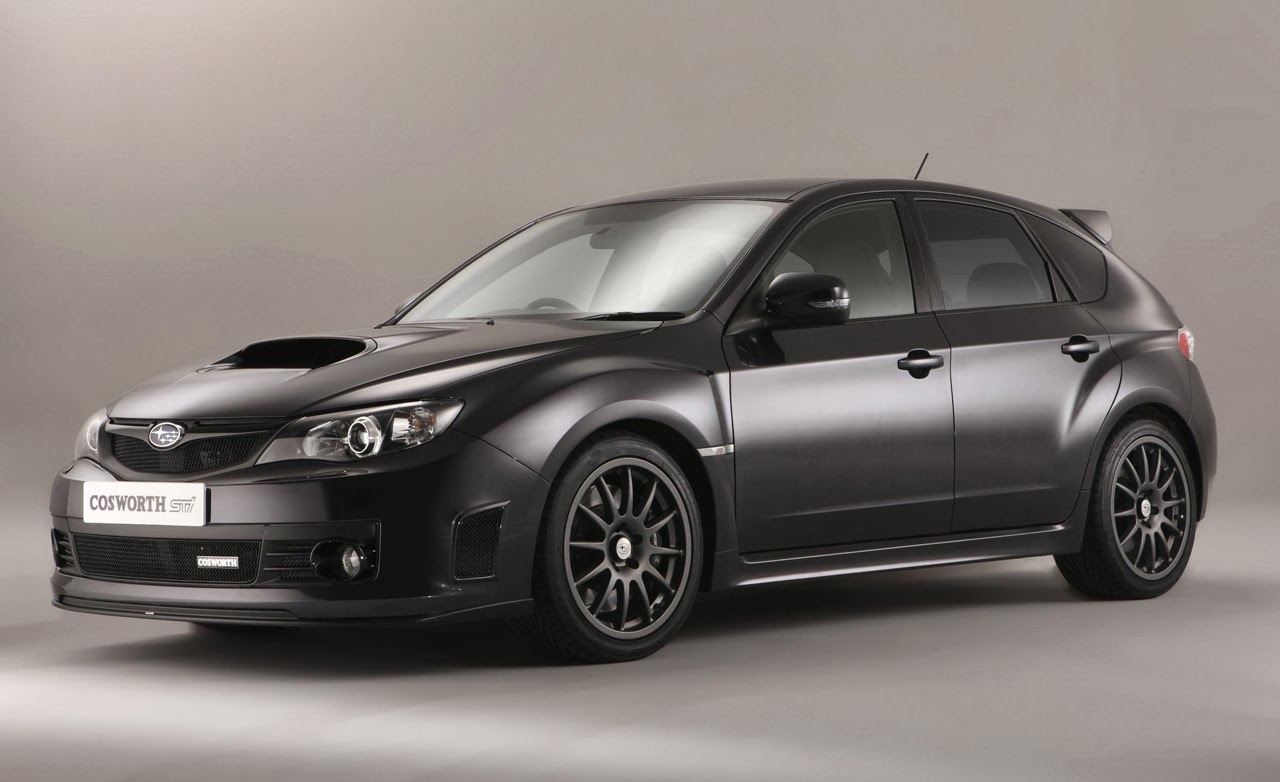 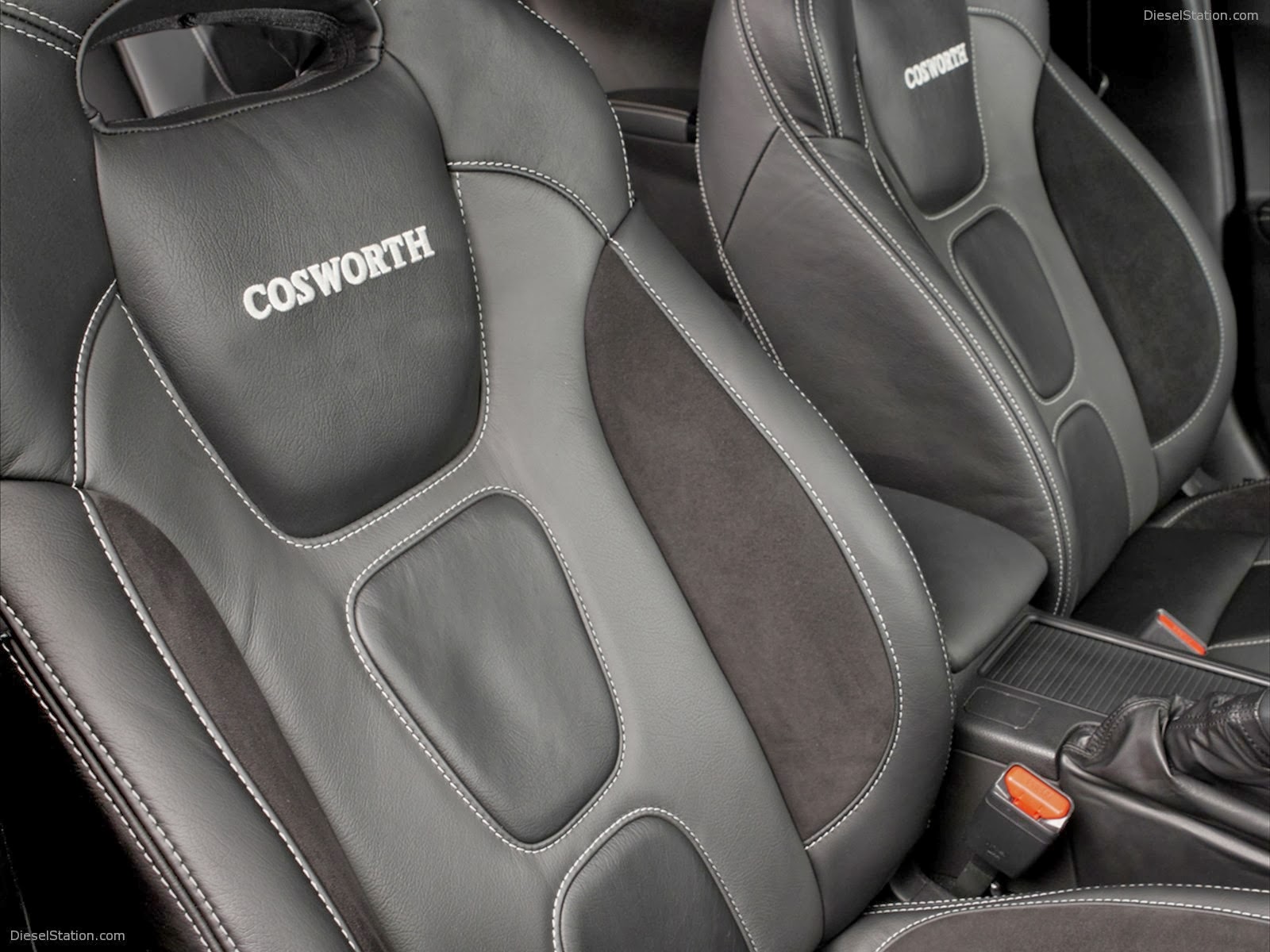 We are Cosworth fans, some of us die-hard Cosworth fans. Some of us are rocking forged connecting rods, stroker kits, Camshafts and manifolds...  So how come we never got the option to buy this Subaru WRX STi CS400 Impreza? (not that most of us could even afford it, ... maybe) 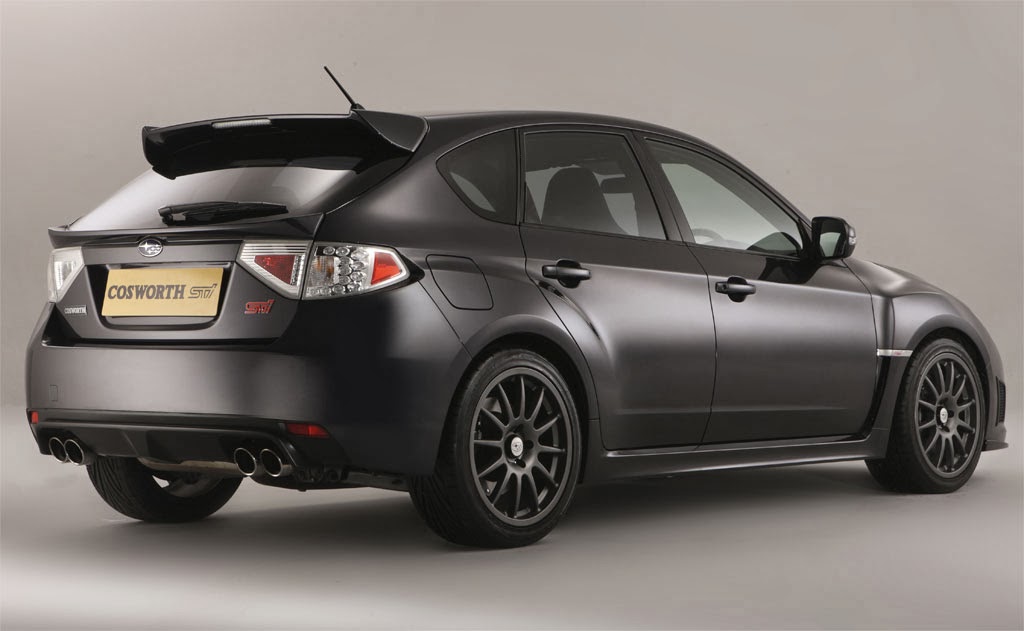 This is the first performance special Cosworth has developed since the 1996 Ford Escort RS. 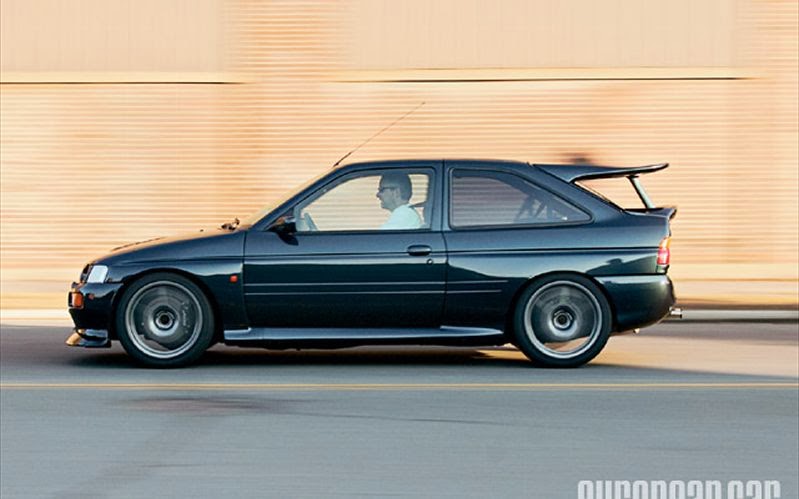 Yes, amongst all things, I think its safe to say that they have come a long way over the years.  The Cosworth CS400 Impreza has an upgraded engine and chassis that pushes a 0-62mph in 3.7 Seconds, a 12.75 quarter mile placing it only half a second slower than 572bhp Audi RS6. 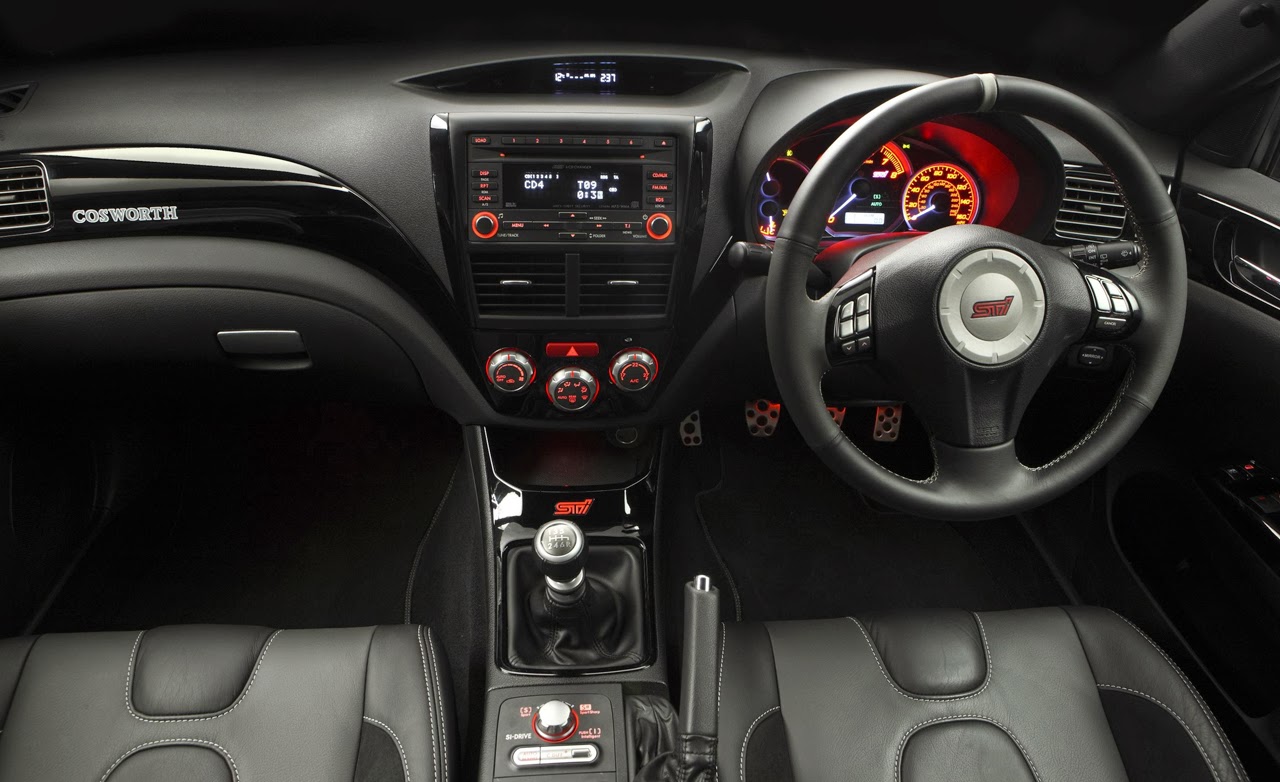 Now we get to look forward to new things like the "Launch Edition" STi.
Pre-order 1 out of 100 at Mark Miller Subaru if it helps ease the Cosworth pain.

Or this Special Edition WRX 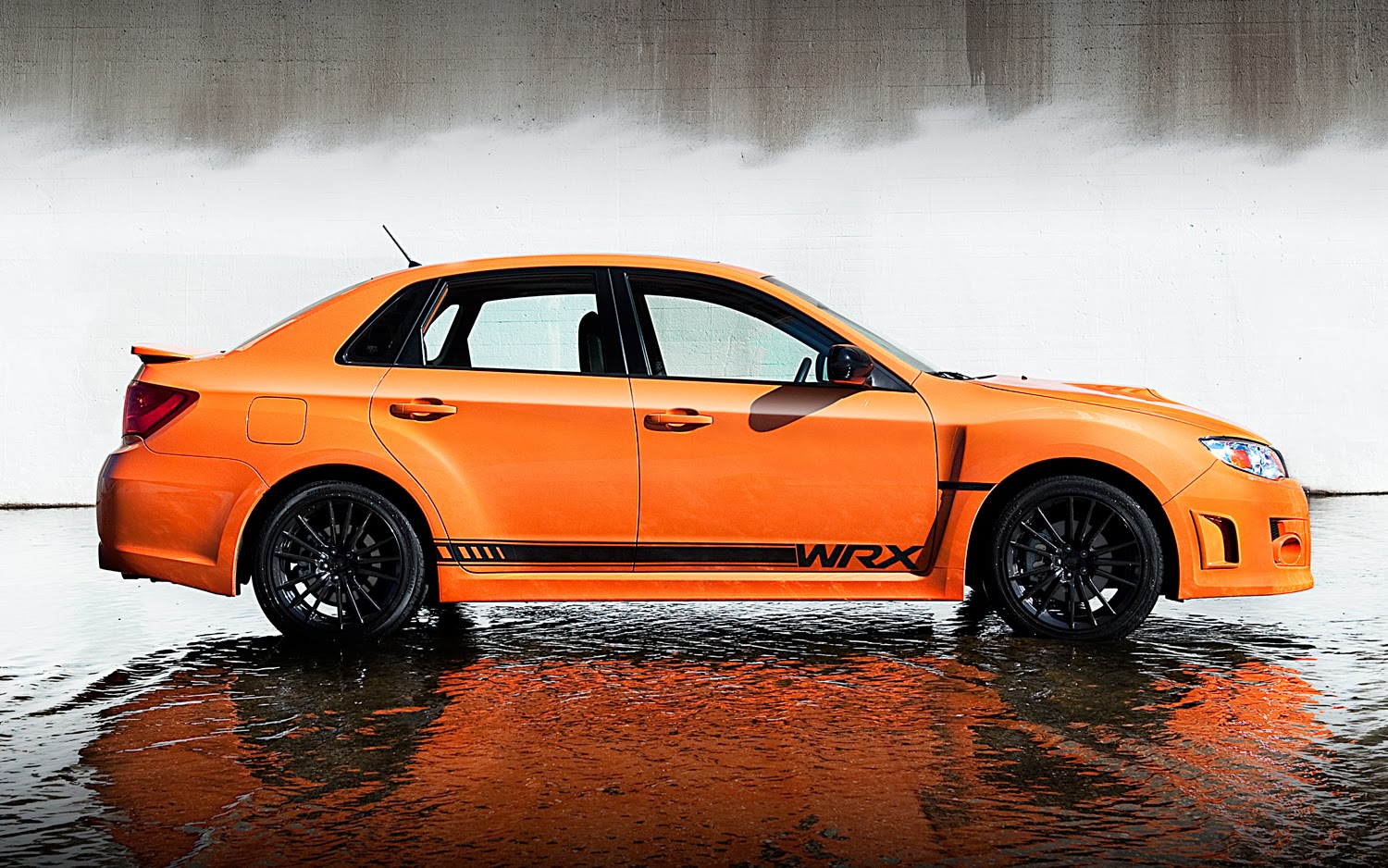 I guess we can't complain because we at least get some options...

Find out more on the CS400 Here from Autocar.co.uk