Gymkhana 7 and the Hoonigans

Gymkhana no.7 has just been released by the  Hoonigan team featuring Ken Block and his Hoonicorn,  an 845hp AWD Ford Mustang.

Just about once a year Ken Block performs a some kind of gymkhana stunt in the city, from San Fransisco to Los Angeles and more.   "Gymkhana is is a type of motorsport. Similar to autocross, the goal of gymkhana is to achieve the fastest time possible; memorizing the course is a significant part of achieving a fast time. The name is loaned from the equestrian discipline of gymkhana." as told by Wikipedia.

This would be Ken Blocks 7th Gymkhana stunt over the years. He ventures the freeways, undergrounds and roads of Los Angeles, performing hooniganism along the way.  From Donuts around Randy's Donuts to a subtle pun related to OJ Simpson's police chase.

Gymkhana is now a viral sensation featuring drifting, stunts and burnouts  It shows the power of GoPro and what you can do if you can afford to pay the LAPD to shut down the streets of L.A. 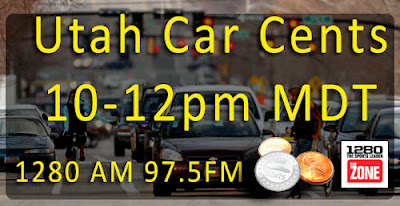