Best, and Most Affordable cars for winter 2013

Winter can be cold, brutal and downright dirty. The last thing any driver wants, especially for the holidays is to be stuck on the side of the road; in the snow, in freezing temperatures.

Utah Car Cents has put together a list of the top 10 best cars for winter. 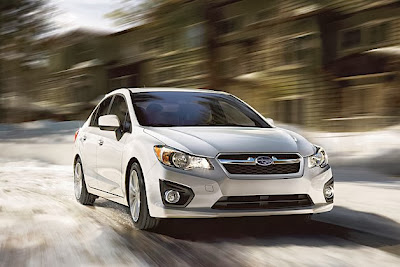 10.) The Subaru Impreza, rated at 36/27 MPG this little AWD monster will get you anywhere you want to go within the city limits and beyond. This may not be a canyon cruiser but it sure makes one great winter ready grocery getter. 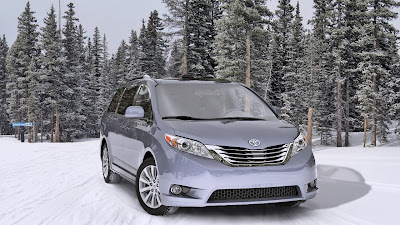 9.) Ranking in up to 25 MPG's and 19'' Alloy wheels, this original swagger wagon has been known to pull it's own weight when it comes to old man winter.  This is one of the only mini-vans in the market with the ability to transfer power between all four wheels. 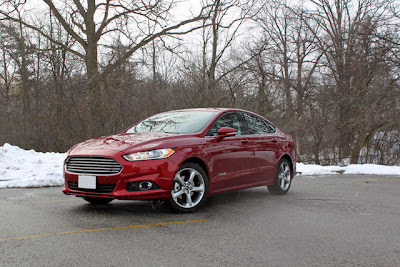 8.)  Believe it or not, this Aston Martin look-a-like from Ford can carve its own tracks when it's powered by a AWD chassis and 2.0 Liter Eco Boost Engine.  Not to mention the interior has been completely revamped as well.  The look is aggressive and it helps a mediocre individual feel a bit like James Bond with the Aston style front end. 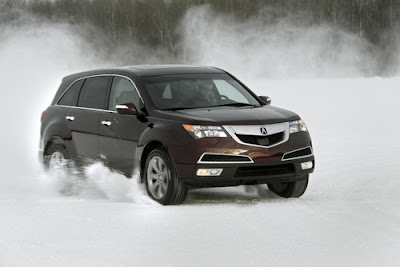 7.) This car may be a little more on the higher end of the spectrum were going for, but with a rated 28 MPG 290hp AWD  package, there couldn't be too many people out there that wouldn't be satisfied with its delivery.The MDX delivers in Rain or snow, either way you'll get there in style. 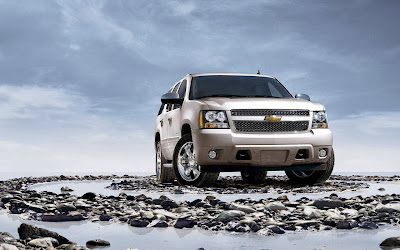 6.) With 335 lb/ft Torque, Four Wheel Drive and room for the whole family plus some extra cargo. The Tahoe's ability to transport up to 9 people and cover almost any terrain. The Tahoe is your best bet for moving a large group from point A to point B. 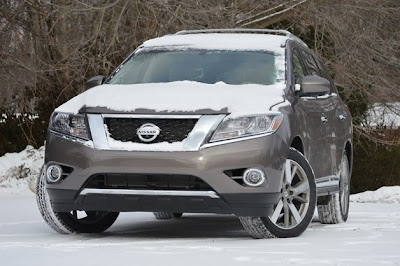 5.) Standing in at number five is the new 2013 Nissan Pathfinder. Packing a lockable 4WD system and seating a crew of 7, the newly redesigned pathfinder makes for a decent transport for the winter season.

4.) Subaru has released a new Hybrid Crosstrek that packs a punch in all situations. They invited journalists to test the Hybrid's strength against the rocky and cold terrain of Iceland. With a combined 31MPG and 9 inches of ground clearance, this little tank is ready for whatever terrain and winter snow storm you might find yourself in. 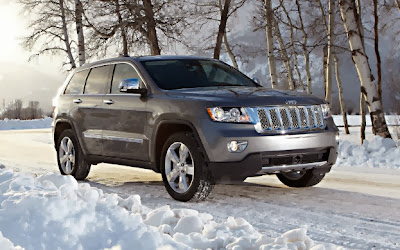 3.) It has the Ground clearance, the 4WD and the Jeep name to back it up. The Grand Cherokee toughs out the snow like a champ and comes with an optional heated steering wheel and seats. No-one will be complaining inside the cabin during a trip through winter wonderland. 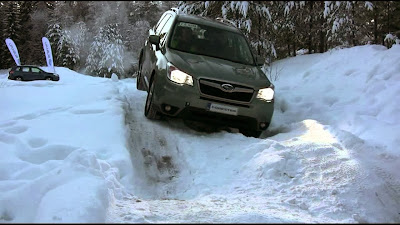 2.) Arriving early in 2013 is the Motortrend's SUV of the year, the 2014 Subaru Forester.  Sporting an unbelievable symmetrical AWD system, and passing gas stations with a whopping 32MPG highway. the Forester SUV would be a great choice for any driver who lives in harsh weather conditions.

1.)  This machine has been battling the elements for over 20 years. Many of the originals are still on the road today. The outback has been engineered to handle all the elements mother earth decides to throw at it.  It's AWD system from Subaru is only comparable to the Audi, yes, that right, the Quattro.