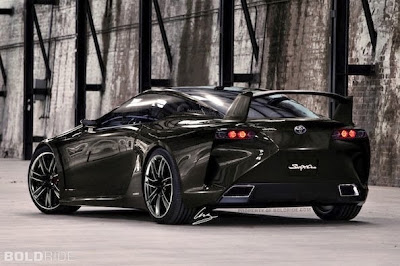 Rumors are surfacing about a launch at the 2014 Detroit Autoshow,  We learned earlier in the year that BMW and Toyota had teamed up to build a new sports car, whether it would be a hybrid or a 400hp contender to the Acura NSX we know not.

But we do know that Toyota has been putting the tuner-cap on lately with other team ups, like the BRZ / Scion FRS Sport roadster and joint venture with Subaru. 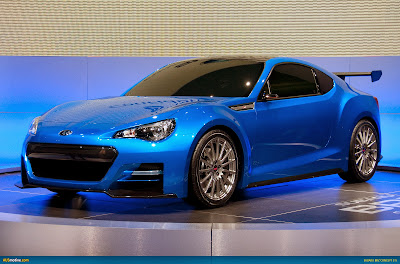 Some are even wondering if the new Supra will look a lot like the new Lexus LFA. The designs could be similar. In fact, If a Supra is revealed I wouldn't be surprised to see a look-a-like.

But for right now, we are going to take this news as nothing solid. Supra rumors have been sprouting everywhere since the first of the year and we, the fans are starting to get anxious and tired of ghost leads.  This very same thing happened for the Nissan GT-R years back, but then a monster was revealed... 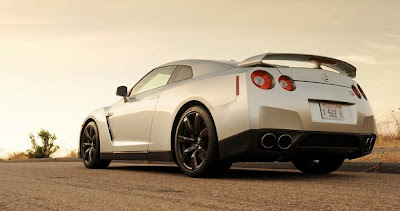 We will be sure to keep you up to date on the team up and any other fortunes it may bring.

Posted by Matt Stringham at 2:20 PM