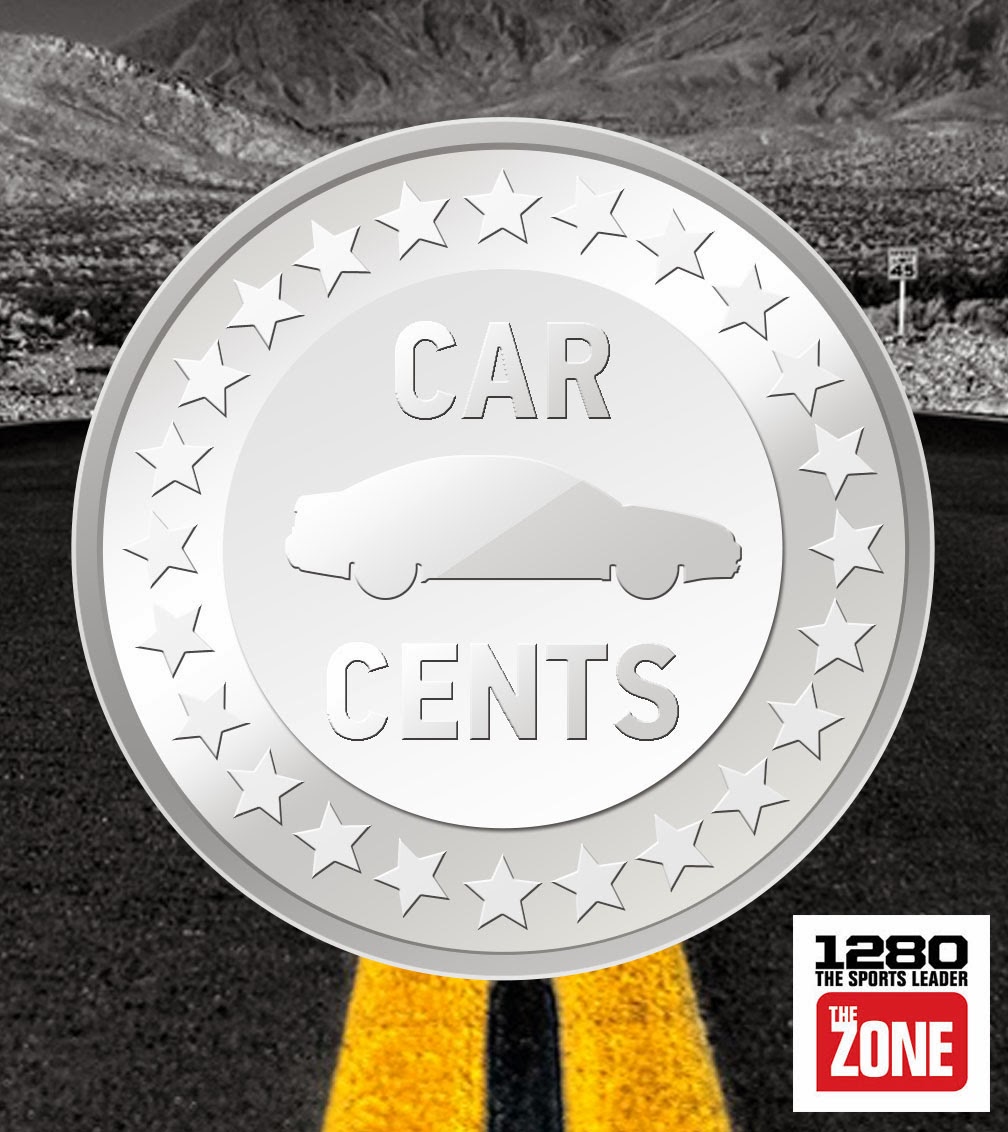 6 Discontinued Cars We Want Back

Discontinued Cars We Want To See On The Road Again


Over the past few decades we have been exposed to some great vehicles.  These were automobiles that found a special place in our heart.  We took a look back into what we used to love, what set the standard for imports, domestics and styling. They were the cars that trickled off one by one and slowly disappeared. 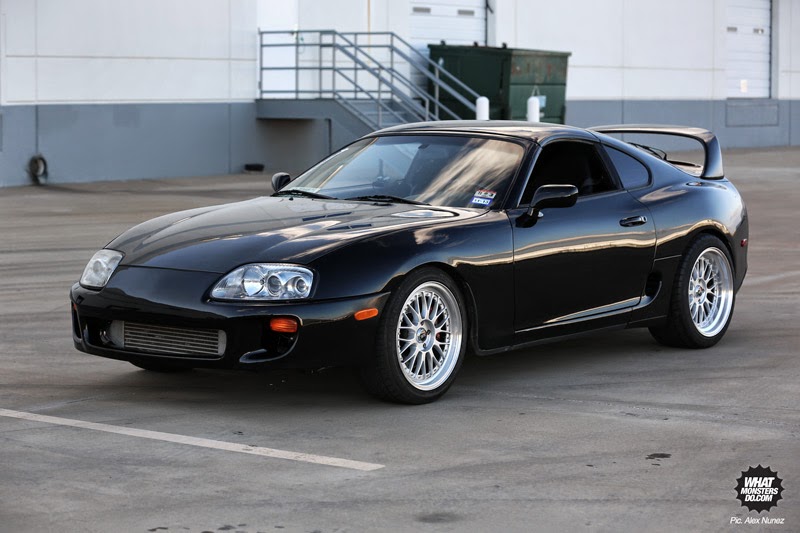 Ending production in 2002, the Supra set the standard for a turboed sports car.  It was known for its speed records, tuning and throwing the spark into car culture for aftermarket parts and an upfront challenger for American Muscle. 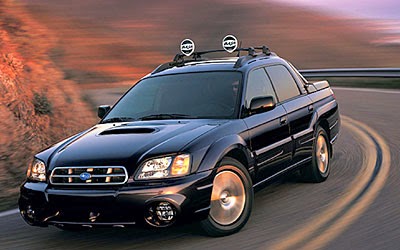 Before Honda came out with the Ridgeline unibody truck, Subaru had already introduced the AWD standard, optional turbo charged Baja, half truck, half car.  Known for its "creative design", the car has actually accrued quite the following and to this day, dealers can't keep used ones on the lot. 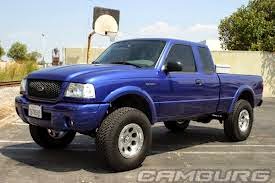 It was the tuner car, err, truck for off road enthusiasts and eager teenagers. Before small mid-sized pickups became full-sized and MPG guzzler's. From pre-runners to farm runners. The Ranger was the perfect small pick-up for any job. It was easily modified and fun to drive. We want it back. 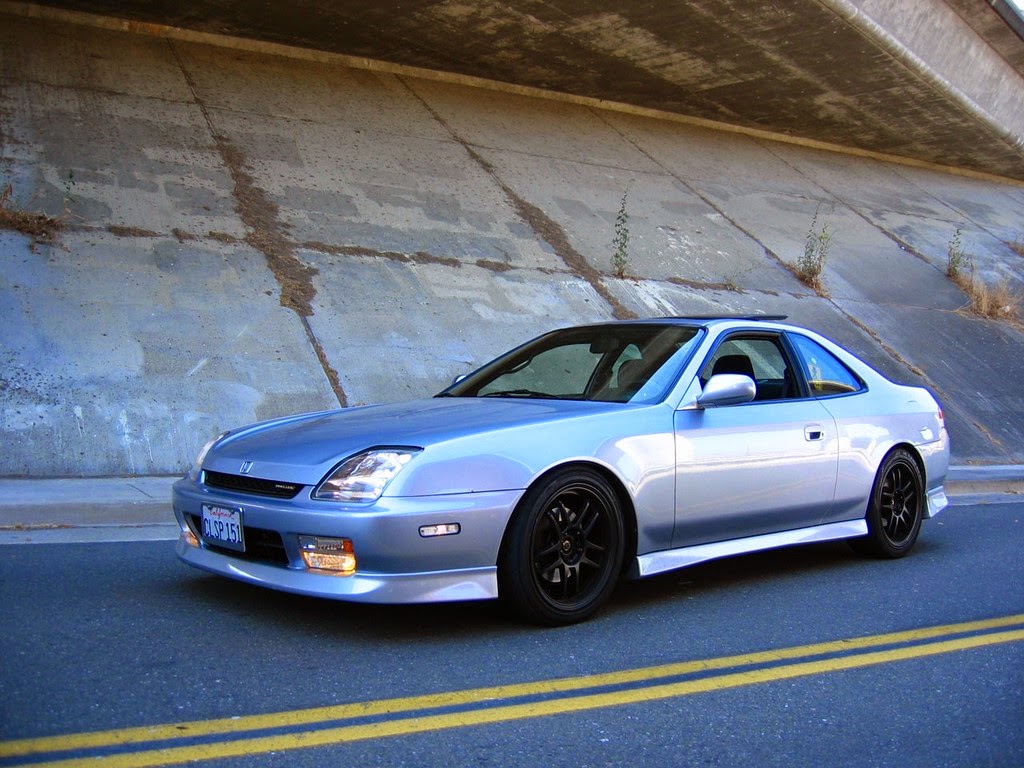 Coming out of the box quick and good MPG's the Honda prelude was a great option for someone who wanted a sporty coupe, something to customize and challenge the competition. The Prelude was another one of those cars that pushed the aftermarket for modifications and improvement parts. 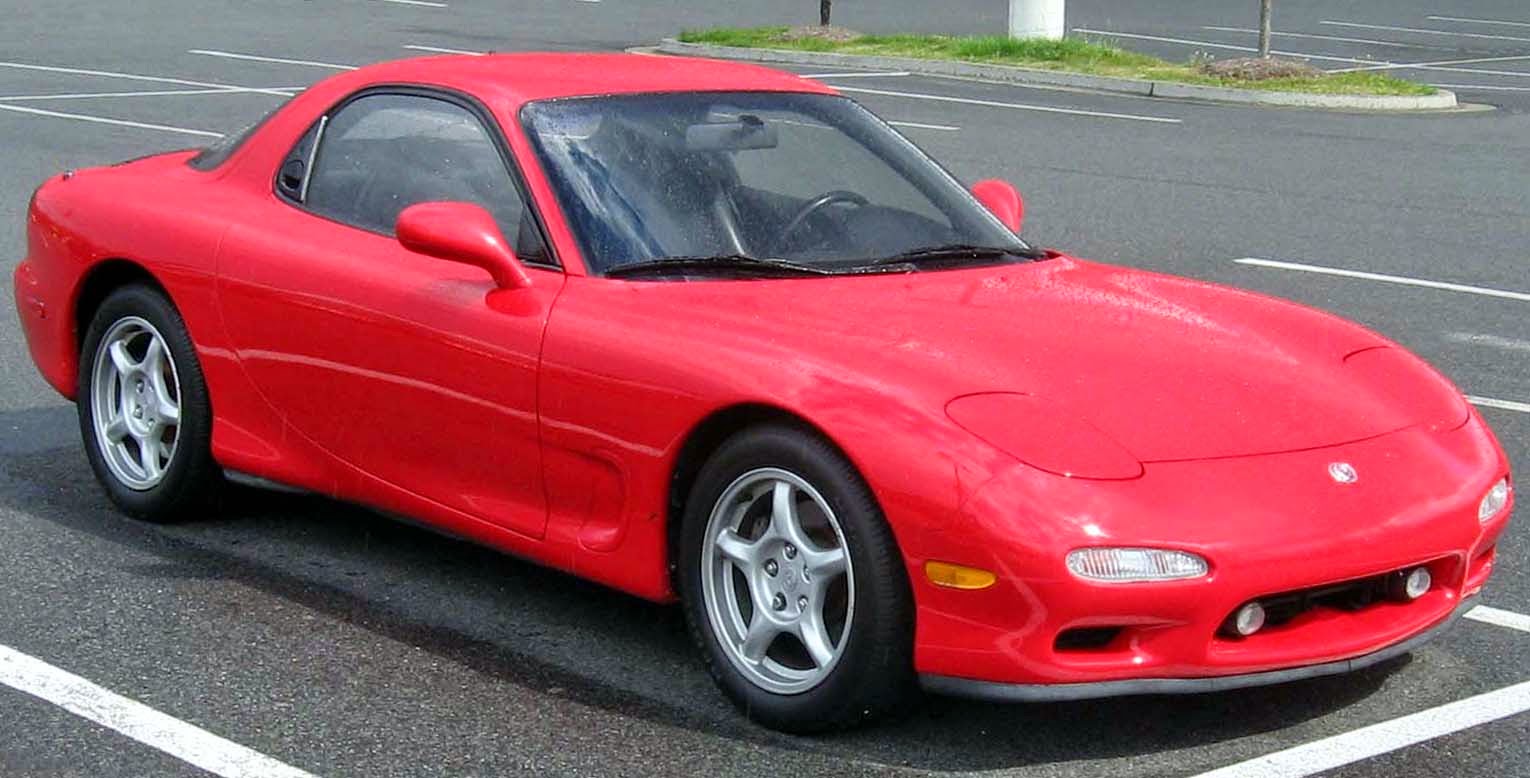 With a motor and a design ahead of its time, the RX-7 was by far one of the best coupes money could buy during its time.  Featuring a compact and lightweight Wankel rotary engine, Savannah turbocharger and a design met to compare to the Porsche 944 & 924, this was one of the cars to have. It was another import to challenge the speeds of the American domestic market for muscle cars.  We want it back!  Mazda tried with the RX-8, but it was short on speed and tuning abilities.
Posted by Matt Stringham at 3:25 PM 276 comments: 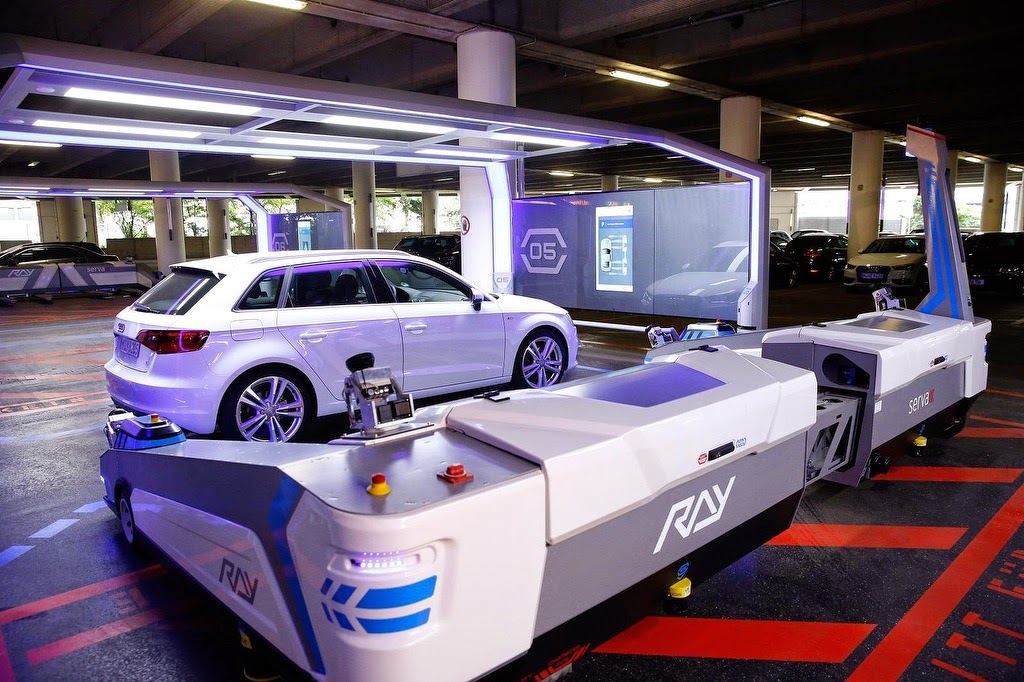 It's bad enough when your late to the airport, but sometimes trying to find a parking spot can be half the battle. Germany has won this battle with their new state-of-the-art and futuristic parking system.  How long until the rest of the world catches up?
Posted by Matt Stringham at 8:28 AM 4 comments: