The already rare and limited LaFerrari hypercars are being sent back to service for an update/paint job to the fuel tank. According to Ferrari, the so called "upgrade" is not a recall but just something they may have missed during production. 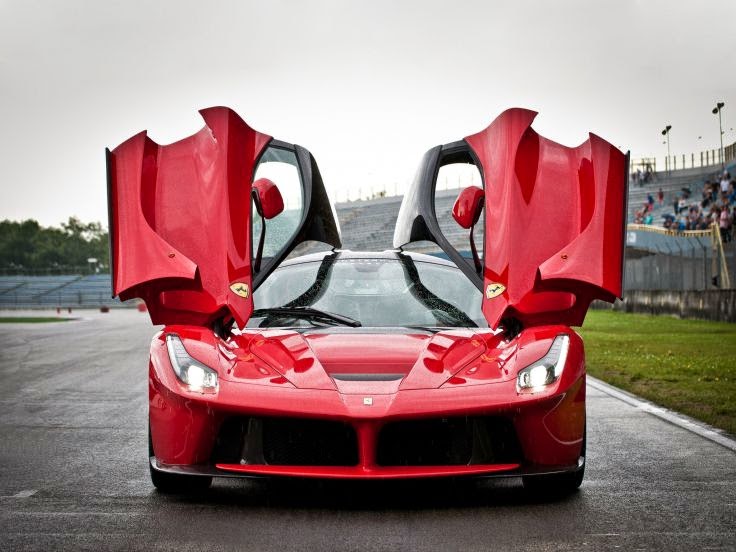 Ferrari states, "Due to a possible incorrect adhesion of a layer of paint on the fuel tank, some clients have been invited to take their cars to an authorized service center to substitute the fuel tank with a new one with new paint.”

But how many Ferrari's are actually affected?! According to Ferrari, only a limited amount of the fuel tanks are of concern. “The time to change the fuel tank is relatively short and the intervention concerns only a limited number of LaFerraris,” Ferrari said.

However, according to Autoblog.nl, there's more to the story including a fire risk, but more importantly the fact that Ferrari is upgrading the tanks with a non-conducting surface. The accusations seem realistic when a picture of a LaFerrari has already been spotted inside a German shop for servicing of the recent problem.

Maybe Ferrari made too many of the limited LaFerrari and forgot the classic phrase, "quality over quantity."
Posted by Unknown at 2:51 PM 56 comments:

Dad Finds Out His Son is Sleeping With His Car

We all have our own little twerks here and there, some of us even have addictions, but this kid is on a whole new level. 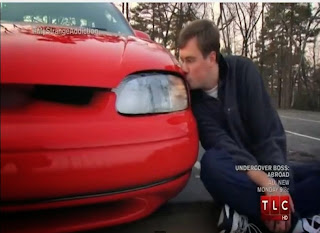 Thank goodness for The Learning Channel and it's educational content.  What would we do, if we had never learned about strange addictions, especially car addictions.  If not taken seriously, our own love for our cars could get out of hand, escalating quickly until we have no one else left to love.