A Smith's Gas Station in Payson was Pumping Bad Gasoline 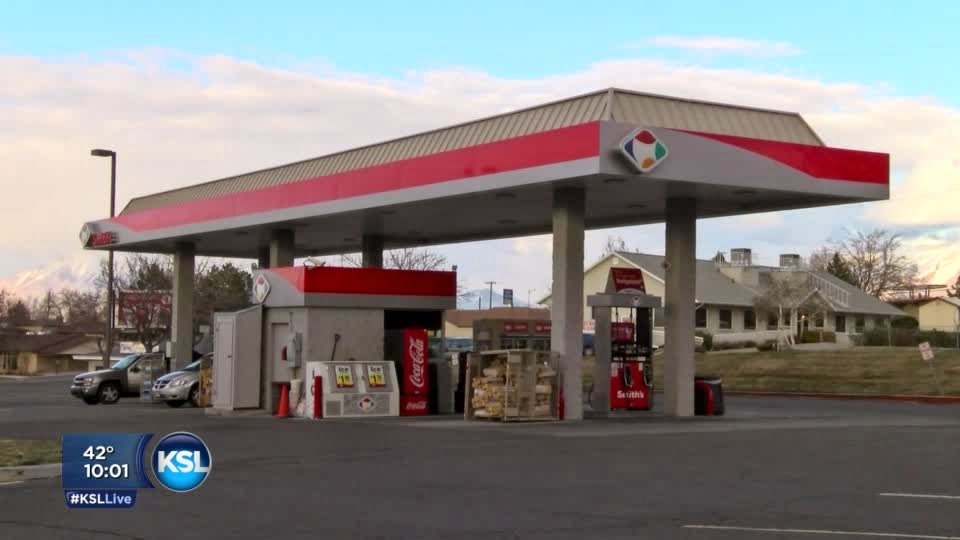 KSL Reported last night that a Smith's Gas Station in Payson had received a bad batch of gas.  One resident took his vehicle in to the mechanic after he was having starting and stalling issues. The technician found that the car was running lean and that the gas was bad.  The customer called Smiths right away and they were quick to address the problem. Smiths has now offered all customers affected by the bad gas a free rental and has offered to pay for the repairs that gas may have caused.

Posted by Matt Stringham at 9:45 AM