We Take a Look into Salt Lake's 10 Hottest Speed Traps... 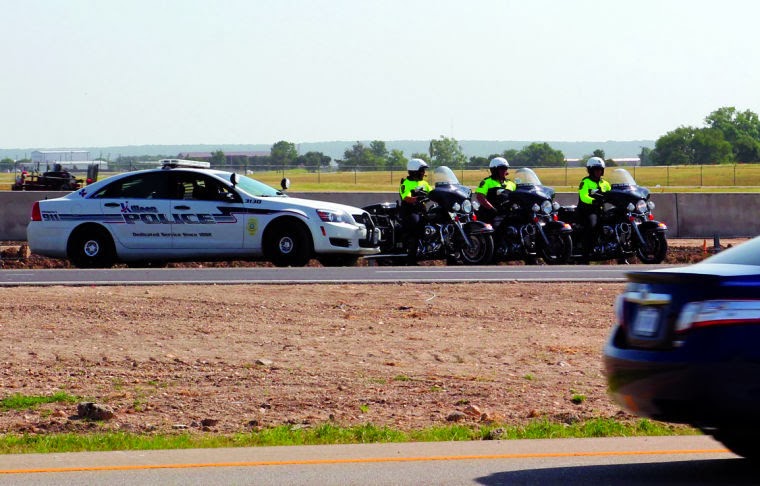 The National Motorists Association has a list of Salt Lake City's biggest speed traps. It's no doubt that a speeding ticket can cause anger, frustration and ruin your day.  As we all know; the speed limit is not something to ignore and take lightly, as it saves lives and prevents accidents. However, when the speed limit drops drastically in a specific area and this area becomes a goldmine for law enforcement, then we may be a little justified. We thought we would take a look and share these with the mindset that these speed traps are set up to slow people down, so if we can be educated on the areas then we will be more apt to slow down.  Right? 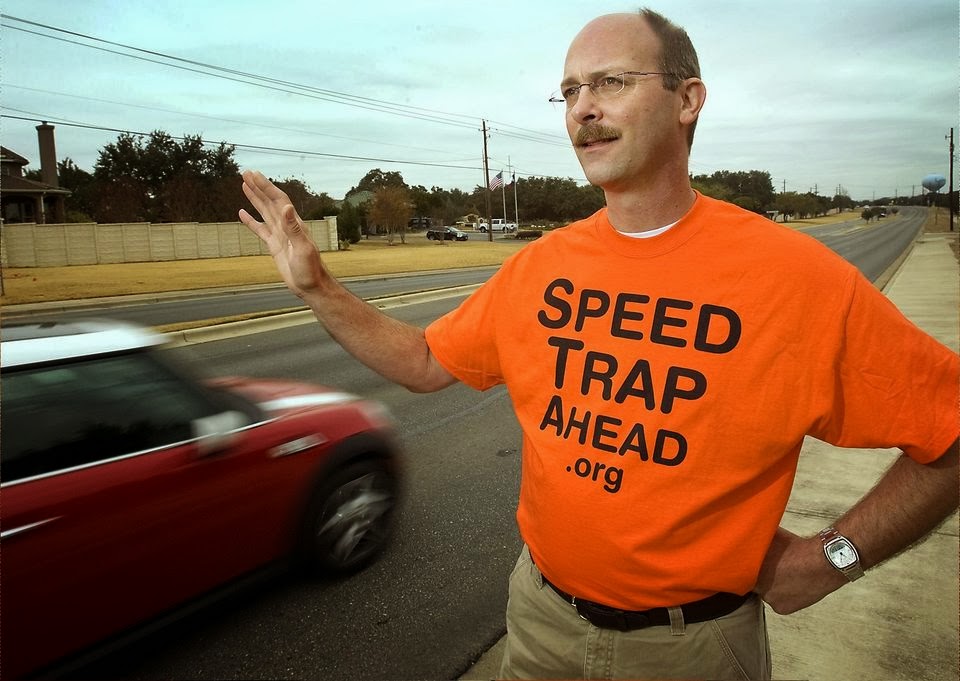 One Person wrote "Police wait in several hidey-holes along the canyon road, targeting drivers going down the canyon. Because the grade is so steep, you have a hard time getting enough engine braking to stay below the 40-45mph limits."

"Speed drops from 30mph to 10mph. Cop sits in traffic but you do not pay attention to him or her because you are trying to return your rental car in an unfamiliar area."

This one has over 53 confirmations - "Officers sit just before you arrive at 9th East heading West. 9th South is a bit steep (coming from the Eastbench) & you are forced to ride your breaks." 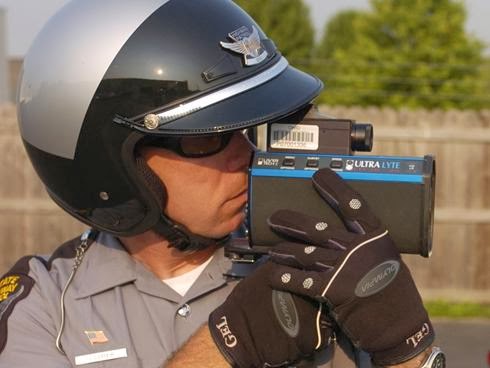 "Most active around the end of the month. The police usually wait until rush hour winds down (usually about 9:30 or 10:00). They use laser guns and target vehicles at the front of a group of vehicles."

Another person writes "Cops on motorcycles as whether permits hide in side streets on the southe side of 2100 south, which is a four lane road that comes off a mountains as a 40 MPH road and it shifts down to 30 MPH. You can literally roll down this street faster than 30 if you are going westbound. Coming uphill, eastbound, the cops hide in a pullout just west of the Highland High rugby and soccer pitch. They will stop anyone going 35 MPH or above. It's a gold mine for tickets"

"Cop stands under trees on the north side of the street with a hand-held laser radar gun. He parks his motorcycle on the sidewalk! Speed limit is 25 mph but since he is at the bottom of a hill, you cam easily coast up to 30 mph." 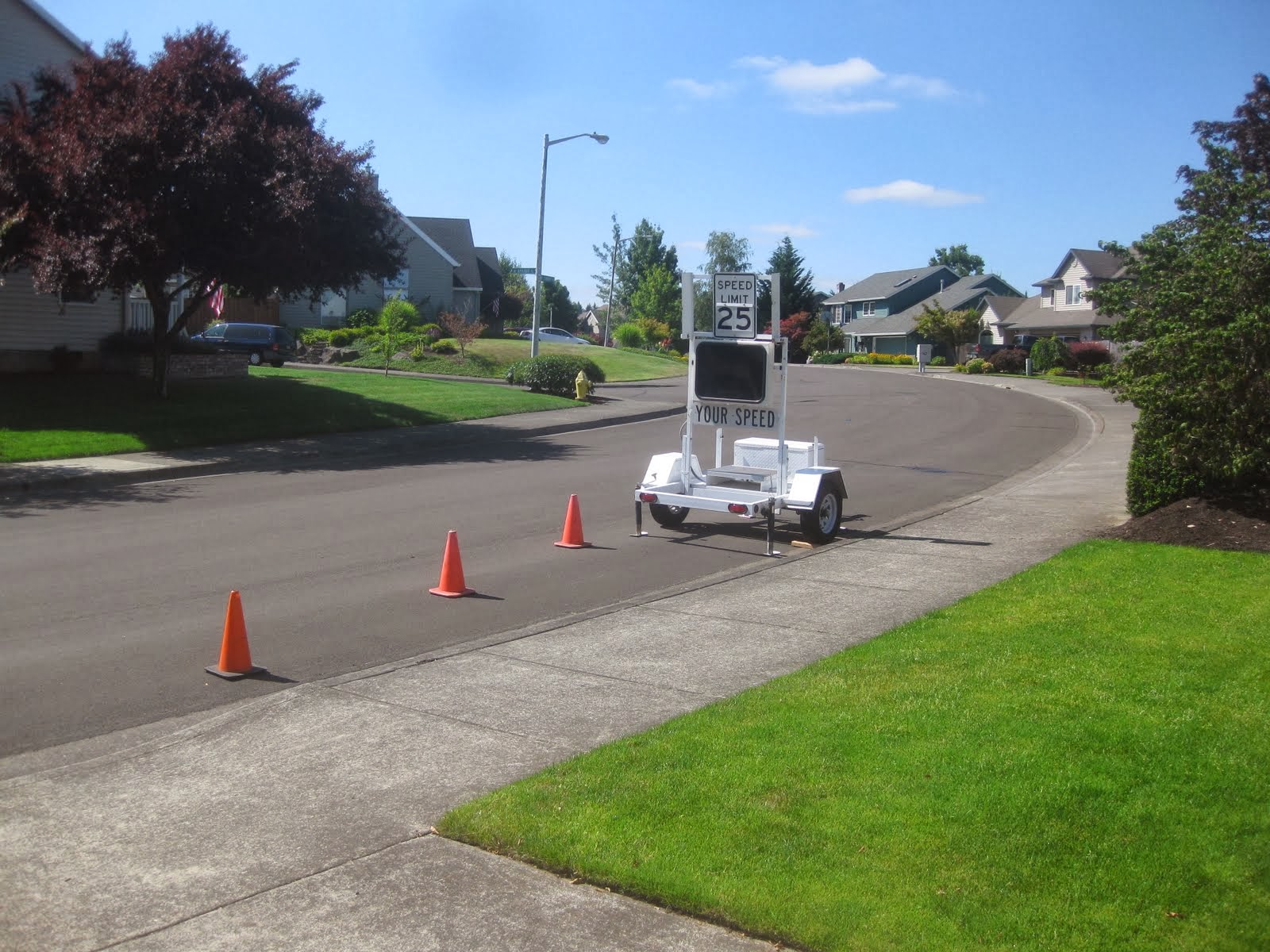 "They hangout across from the Big-O-Tires and the Jiffy Lube, just as you are coming around the bend so you don't see them!"

"Going westbound, just after the railroad tracks, there is a LDS Church on the North side of the road. It is a slight downward sloping hill and there are cops in the driveway of the church parking lot with radar gun ready."

One passionate individual writes "I live right next to this speed trap and see a pulled over vehicle in front of my house every morning. The cop sits on the north side of the road about 300 e in the easy to hide apartment parking lot on bike in summer, and lately in a truck. Heres the important part. He looks east and radars the vehicles coming down the HILL heading West. The speed limit is 40mph so they know its easy to accidentally speed up a bit down a hill. All they are doing is revenue generating. BEWARE OF THIS SPEED TRAP! I see cars pulled over everyday because I live right here!"

We saved the last one for our followers,  is there one we have missed?  What do you think?