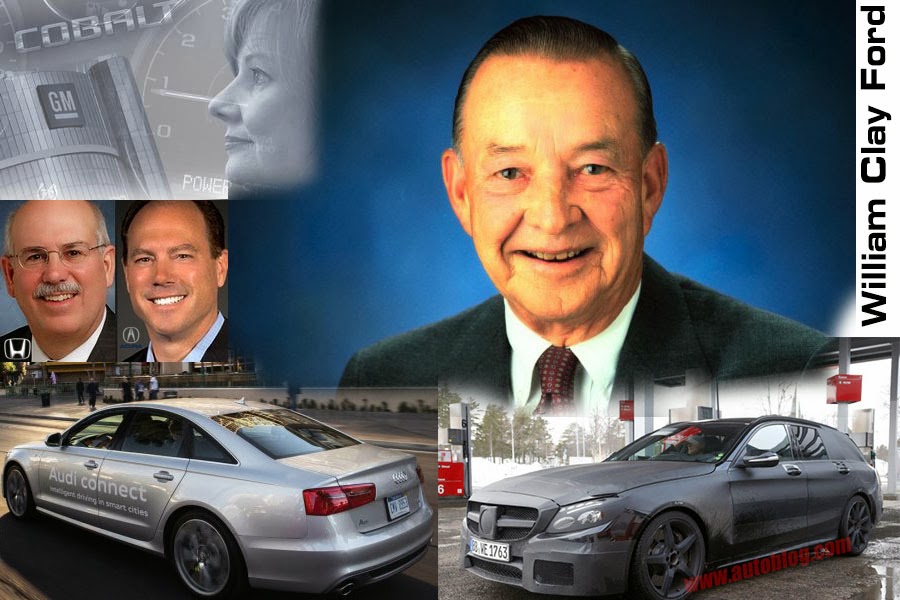 Today was a big day in the auto industry. General Motors is being probed over their recent ignition recall, William Clay Ford, the last surviving grandchild of Henry Ford passed away from pneumonia. Honda announces that they are dividing their marketing group by brands and more. 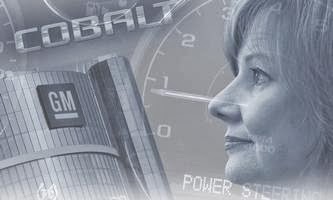 It's no doubt that GM would be going through criticism over their new ignition recall that has turned into quite the safety debacle. Autonews.com reports the company's strategy was facing the problem as a customer satisfaction issue rather than a safety issue.  GM has been actively hunting people down and responding to complaints via social media. using Twitter and Facebook to address problems from customers.  Two of the big autos involved are the Cobalts and Saturn Ions,  known for stalling repeatedly. The big lead is whether or not the company was grasping the significance of the problem or if they simply chose to ignore it. The American Division of Honda has divided up it's brands and reassigned it's marketing boss Mike Accavitti (right) to lead it's Acura brand while Jeff Conrad (left) oversees Honda.  Honda USA has begun a restructuring process of it's North American operations that seperates it's marketing and sales behind specific brands. 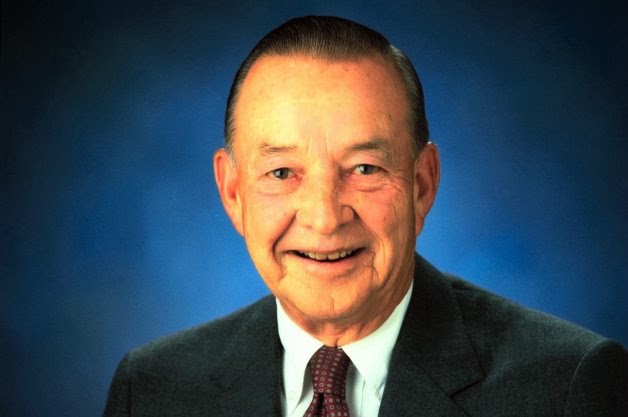 William Clay Ford SR, the last remaining grandchild to Henry Ford passed away this morning due to pneumonia. Ford has served as Director of Emeritus since 2005 after retiring from Ford Motor Co. William was the owner of the long suffering Detroit Lions since 1963. 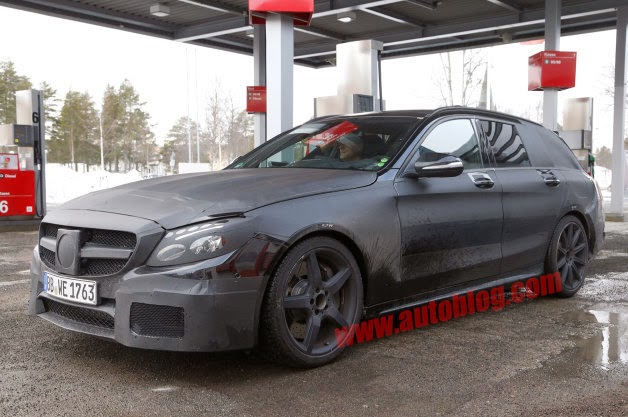 Autoblog.com reported the siting of the next-gen Mercedes C63 AMG Wagon going through some cold weather testing. The car is expected to be packing a 4.0-liter, twin-turbo V8 at 450-500 horse power. 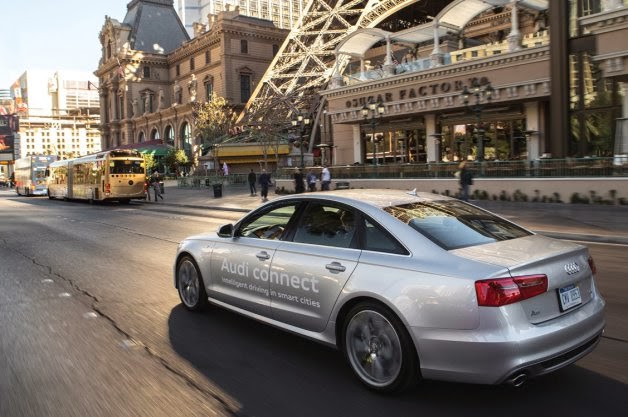 Audi has announced a new light traffic recognition system that could save up to 240 million gallons of gas/petrol. An Audi A6 was tested in Las Vegas, the vehicle can communicate with local traffic signals, predicting when the light will change and telling the driver how fast, or slow the vehicle should be going to hit the next light green. Autoblog reports the car's start-stop abilities to be slow, as the vehicle shuts off at red lights and starts back up 5 seconds before a green is initiated. 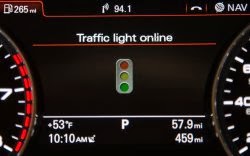 Posted by Matt Stringham at 5:44 PM