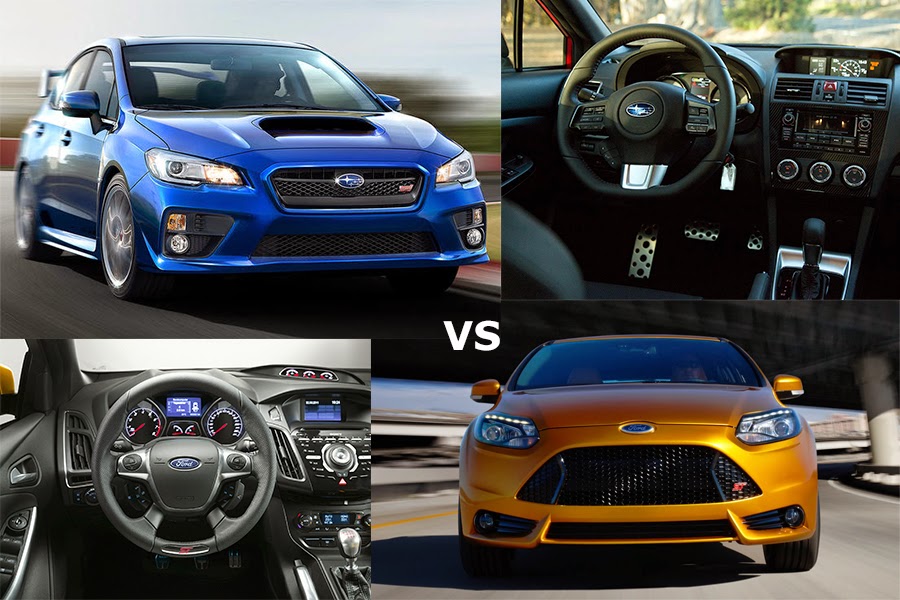 An new rivalry is beginning to reveal itself in the form of aluminum and turbines...

The 2015 WRX was put on the track against the Focus ST by Motortrend and apparently this isn't the first time.  Motortrend's Rory Jurnecka told of an old story taking us back to 2001, with a 227-hp, 2.0-liter Subaru WRX bug-eye and a 170-hp naturally aspirated SVT Cosworth tuned Ford Focus.  A new breed of Focus, one with handling and potential.  2001 was the first year America saw the WRX, a car recognized world wide but new to us. 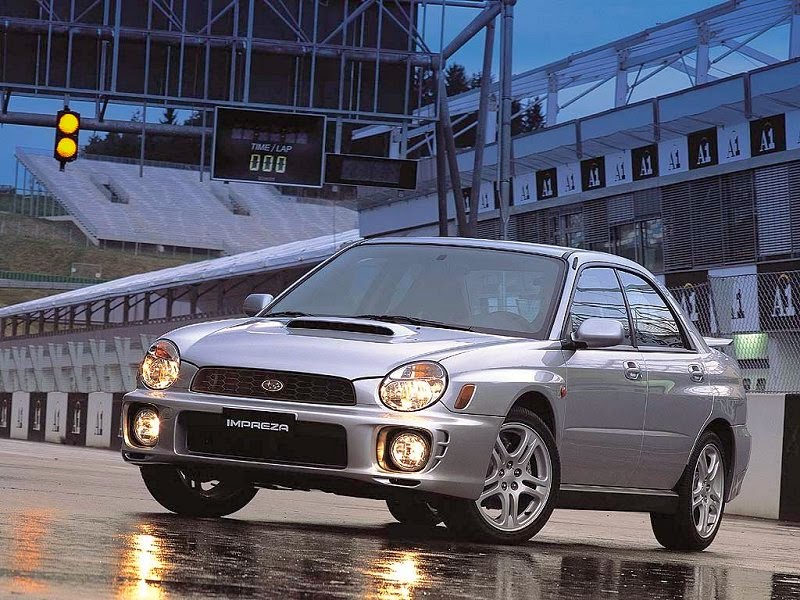 The focus lacked a turbo and faster acceleration but it made up for this with a new aggressive tuned suspension.  It was a good competitor to the AWD WRX at the time.

We are usually used to reading about the new Head to Head comparison of the new WRX and the new EVO, but this year we are seeing a new breed of 2.0's with eco-boost and DIT (Direct Injection).


Motortrend put the two on the track. Below are their times. But once again, has the new WRX bested the new Focus ST, or are they a match in the making?

The two cars were thrown onto the Willow Springs Raceway in California and each turn was dissected by cornering and braking abilities. 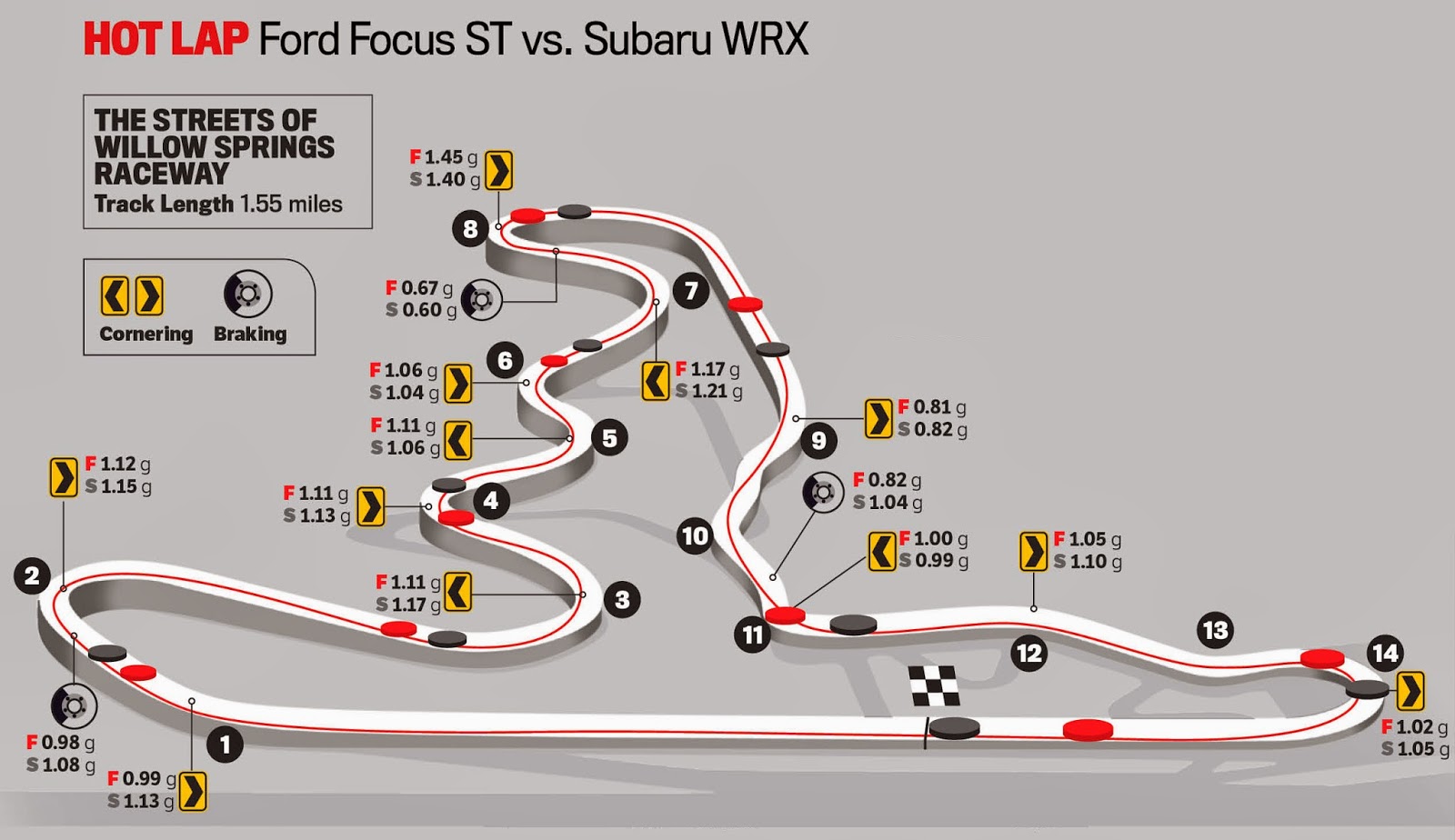 The fastest recorded speed was the WRX at 107mph on track, but the Focus was eager and closely behind at 103mph.  The Focus had heart and strength for a FWD set-up. "The balance was good for a front-drive car, but I do get some wheelspin" Said Randy Pobst, the professional racer Motortrend put in the driverseat. 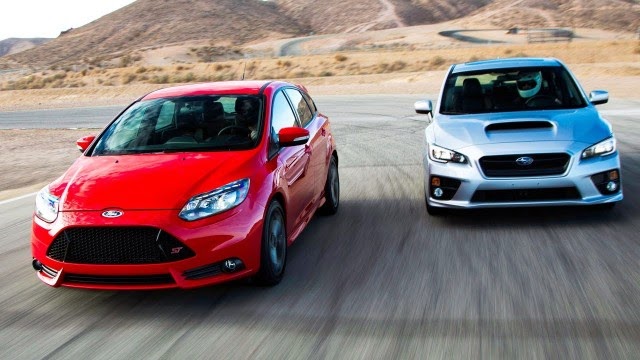 As in years past, the little Ford couldn't best the rally-bred AWD Subaru, but every year it's closing the gap...  Should Subaru be worried?

Check out Motortrend's full review, gallery and video here.  Or see below

Posted by Matt Stringham at 2:36 PM