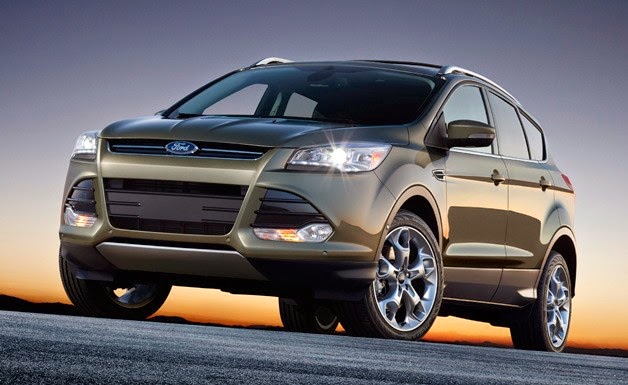 FORD has a recall out for 692,500 2013-2014 Ford Escapes including the new C-max Hybrid; for a software glitch that involves the "airbag not deploying" in a timely manner during rollovers. 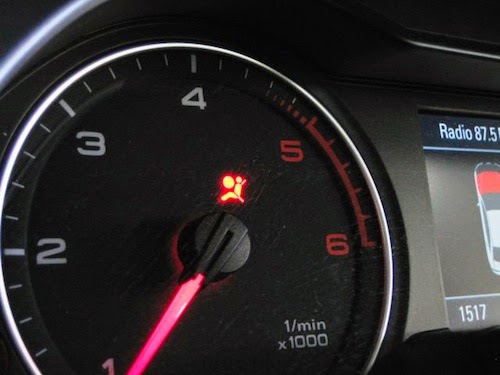 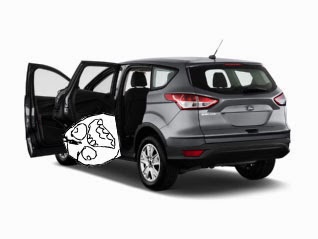 How to get it fixed if you own one:
Simply call your local ford dealer and make an appointment to have the ECU reprogrammed and to have your door handles adjusted.  Remember, they will most likely be flooded with appointments, keep this in mind. 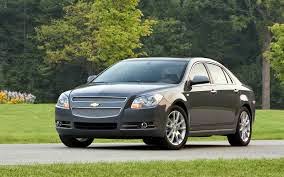 General Motors issued a Recall for CHEVROLET Malibu's and BUICK Lacrosse for a brake rotor mishap.  8,208 cars were recalled because of "possible reduced braking performance". Basically, somehow rear brake rotors were installed on the front of the vehicle. Rear rotor specs are different from the front rotors and this could create reduced braking which equals possible crashing.
8,200 were recalled and only 1,700 have been sold or are on the road right now.

GM has issued a STOP sale on these cars and has grounded them at the dealers.

The NHTSA (National Highway Traffic Assoc.) has not confirmed these recalls on their website yet.  Sources: Detroit News, Autoblog.

Posted by Matt Stringham at 1:09 PM