Despite Hurdles with Recalls, GM Releases a Silent Monster.

CHEVROLET has released a silent monster from their gates and he's started to feed.

At first glance, the new Chevy SS looks like your average moms` grocery getter.  A four door sedan with large trunk space and spacious seating.  But Chevrolet has done something sneaky here, they have given it a massive heart transplant and juiced it up with roids.  The last thing your average driver would expect is a 6.2L LS3 V8 under that hood. 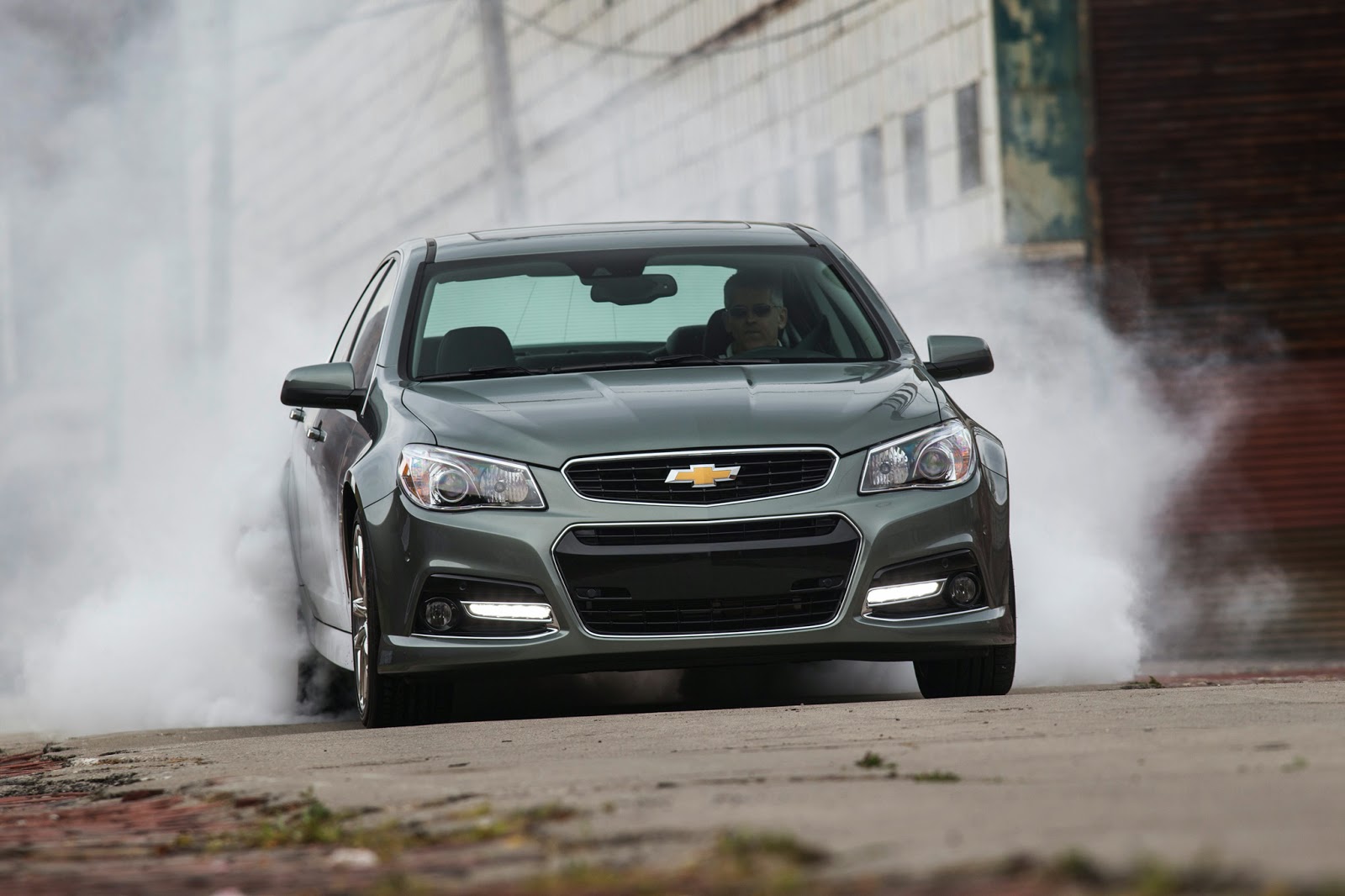 The new SS racks up 415hp, 415lb-ft torque  and guarantees low speed pulling power.  TAPshift paddles are mounted to the steering wheel for sport shifting and Chevrolet threw on some giant 14-inch Brembo's with MacPherson struts and a multilink independent back end.  The car has already adopted the nickname "Stealth Tire Shredder" and is balanced on a 50/50 weight distribution and new electronic steering.


"Our goal was to create a car that delivers incredible grip and handling while cornering, while still being comfortable to drive on the road," said David Leone, executive chief engineer of GM global programs. 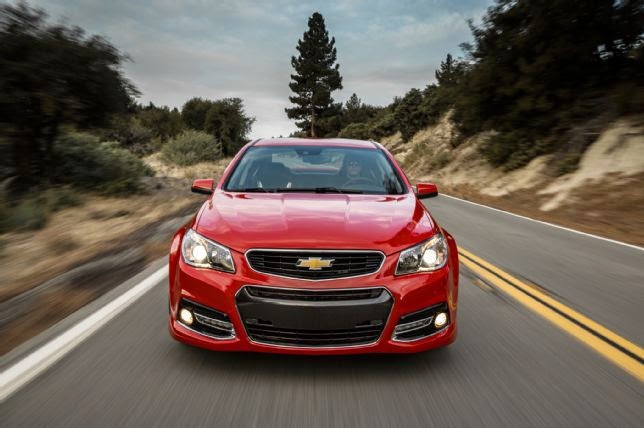 The SS comes with all the bells and whistles of comfort and modern tech as well.  LED daytime running lights and HID headlamps are equipped for excellent visibility. Leather is standard along with 10-way power-adjustable buckets seats and a 220 watt, 9-speaker Bose, surround system, leaving the car luxurious yet sporty all at the same time.
Posted by Matt Stringham at 2:08 PM