2014: The Year of the Automotive Recalls 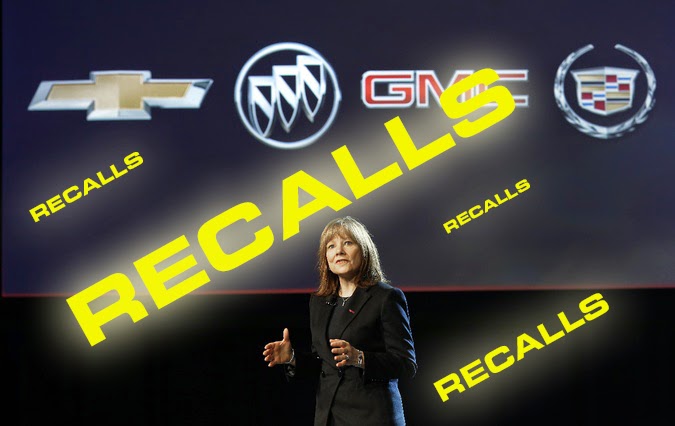 Automotive manufacturers have had a rough start in 2014. Vehicles have thousands of moving parts, all of which have to work in sync and do their own part to keep the car on the road efficiently and safe. The NHTSA (national highway traffic safety administration) has announced 35+ major recalls since January of 2014 from different manufacturers. General Motors may be in the hot seat right now over ignition switch recalls, but other companies like Fiat, BMW, Nissan and Toyota have issued recalls as well.  Some of which pretty big, like corroding brake boosters, faulty seats, engine bolts and more!
Below is a list of recalls from March 10th – April 10th 2014.

Posted by Matt Stringham at 7:13 PM