Smart Cars are Being Tipped all Over San Fransisco 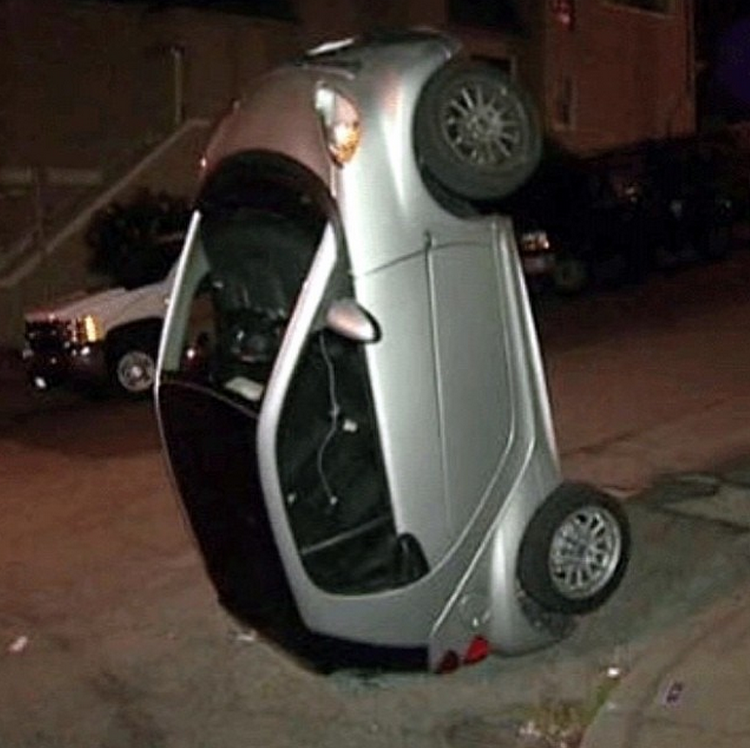 Business Insider and NBC reported on an unusual case of Smart Car Tipping in San Fransisco, California over this past weekend.  The cars are being found upright, on their sides and even front end on their headlights.  2 cars were found Sunday night and another Monday morning.  This isn't the first time these little cars have been picked on either. 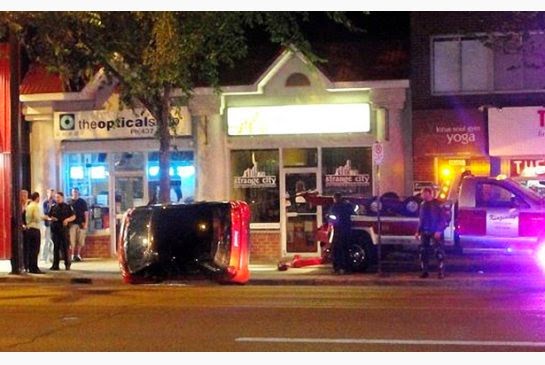 Vandals in Canada were tipping Smart Cars as well. A "modern take on cow tipping" for youngsters.