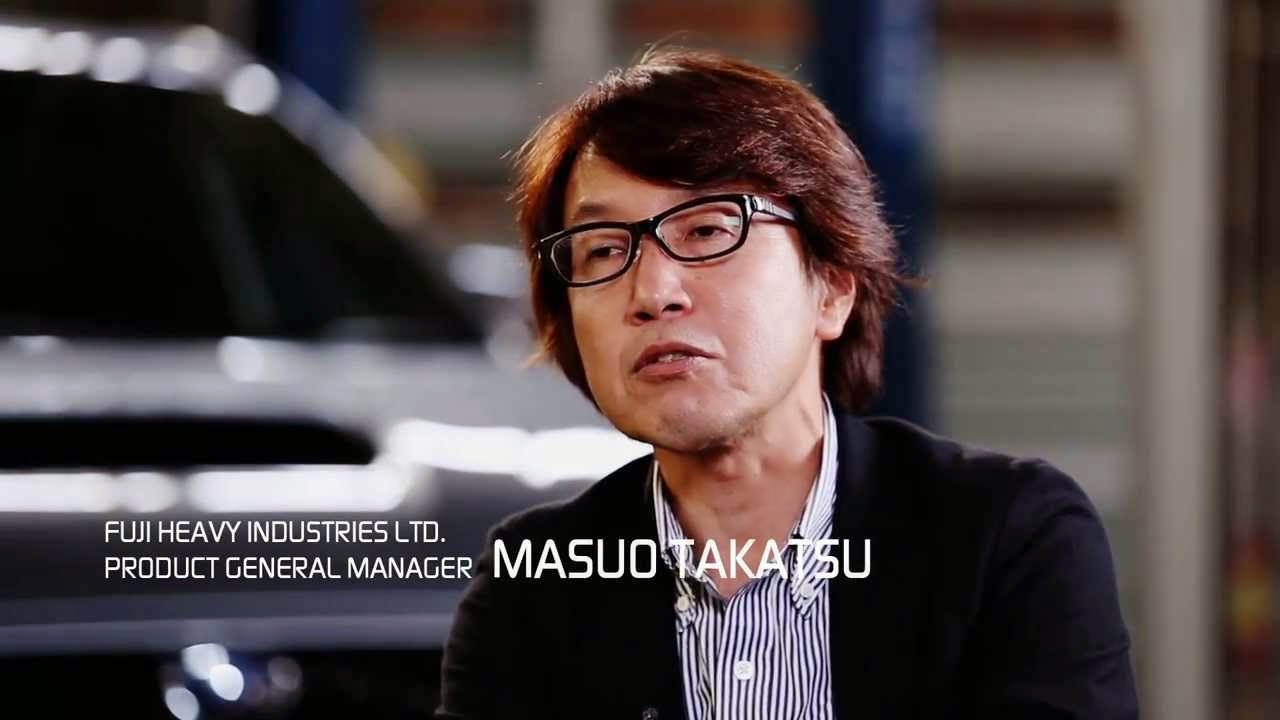 You may or may not have heard rumors from an Australian reporter that Subaru was playing with the idea of releasing a WRX hatch again in the future.  Consider these rumors dismissed.  Subaru's Product General Manager Masuo Takatsu was quick to dismiss this.  The rumor started when a quote from Takatsu was either misinterpreted or mistranslated to ... "We have received strong interest from the U.S., where the hatchback was 50% [ previous gen] of sales, so were now considering [new hatch]. 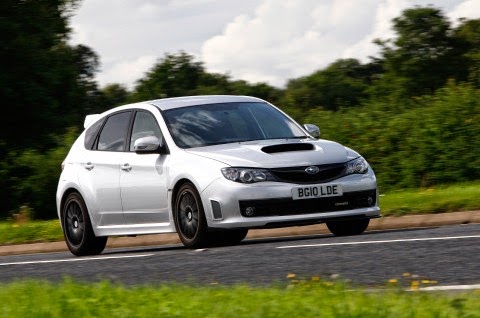 Now, Motortrend and Autoblog have confirmed that Subaru has denounced any misconceptions or rumors of a hatch now being considered. In all honesty, this makes perfect sense. Subaru dropped huge amounts of their R&D budget on making the new WRX & STI their best handling, driving performance car yet.  To simply accept or state that another hatch would be in the future would be damaging to sales. After all, how many would definitely wait another year or two for the WRX hatch to return?  If stats are right, apparently half of us would... 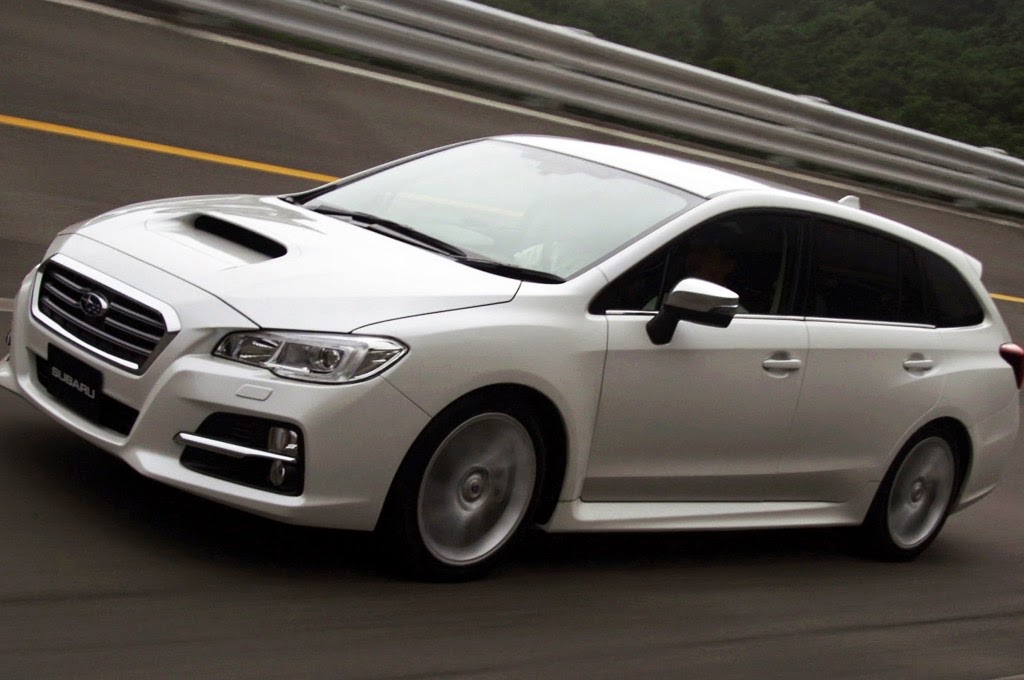 With all speculation, this is what I can see forth coming in the future.  Bear with me here; the Subaru Outback has gotten bigger each new model release along with the Forester. The Outback used to be Subaru's top selling hatch, yes, over the WRX. Believe it. Subaru knows they have demand for a hatchback and I believe they will deliver, not with the WRX but with the new Levorg.  Compare the new Levorg hatch with the newly released Legacy. Nearly identical, maybe we will have a surprise? 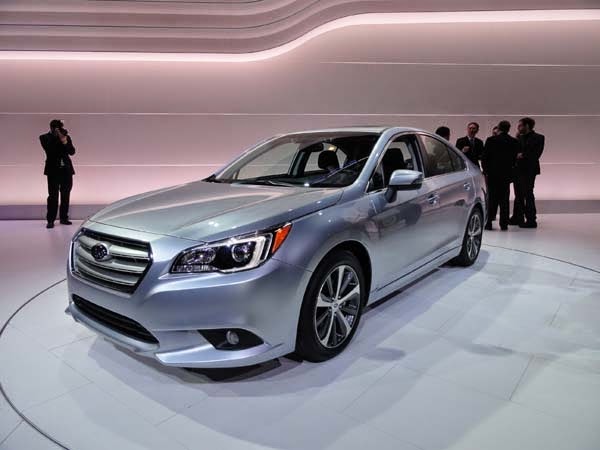 Subaru is in an evolving brand right now, their setting new records on a month to month basis and becoming mainstream. Honda & Toyota are now comparing their vehicles to Subaru in commercials trying to prove dominance, but the little AWD car company just wont quit delivering top features and mpg's for aggressive prices. The new Forester was Motortrend's top pick for 2014 and the new 2015 WRX has had nothing but positive test drive reviews (opposed to the want of a hatch).

Subaru knows their is a market for a more 'sedan-like' hatch. This year they wont have one, but following Subaru's trend for new vehicle releases, I think we will be seeing this Levorg hatch coming to the US in the near future. Subaru always delivers, their just slow at it.

Posted by Matt Stringham at 3:05 PM