Automaker's Teaming up with Celebrities- Does it Work? 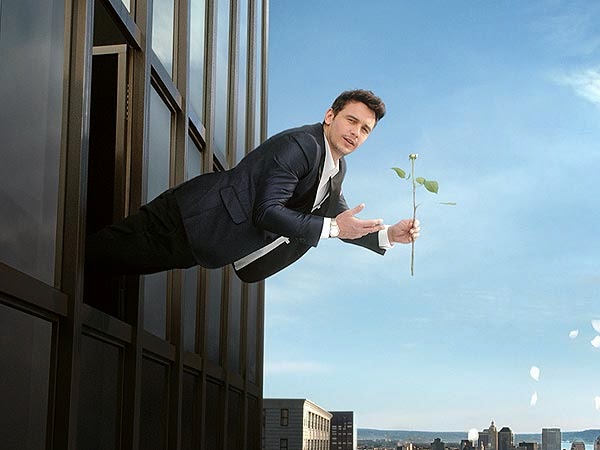 Despite what thoughts may be arising over this years Superbowl,  it's obvious to see that Automakers and Marketing agencies are choosing to follow a niche` filled with emotion and celebrities. Ford teamed up with James Franco and Rob Riggle, double the celebrities for double the gas mileage on their new Hybrid Ford Fusion. 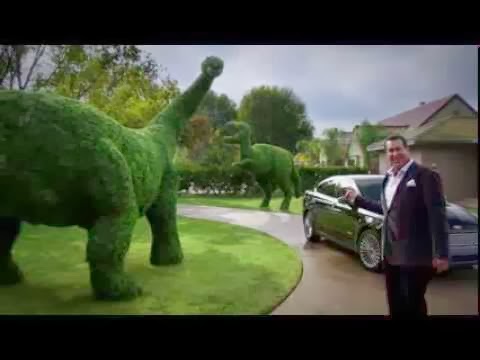 Chrysler teamed up with Bob Dylan for an all out American heritage style commercial; riddled with Detroit history and made in America patriotism, "Let Asia assemble your phone, we will build your car." 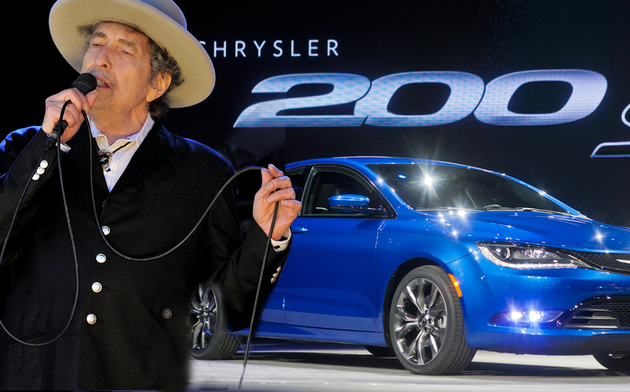 Hyundai chose to go with Laurence Fishburne and recreate a Matrix experience with their new K900. "Do you take the Red Key, or the Blue Key? Hyundai also teamed up with Big Bang theory's Johnny Galecki sporting the new 2014 Elantra. 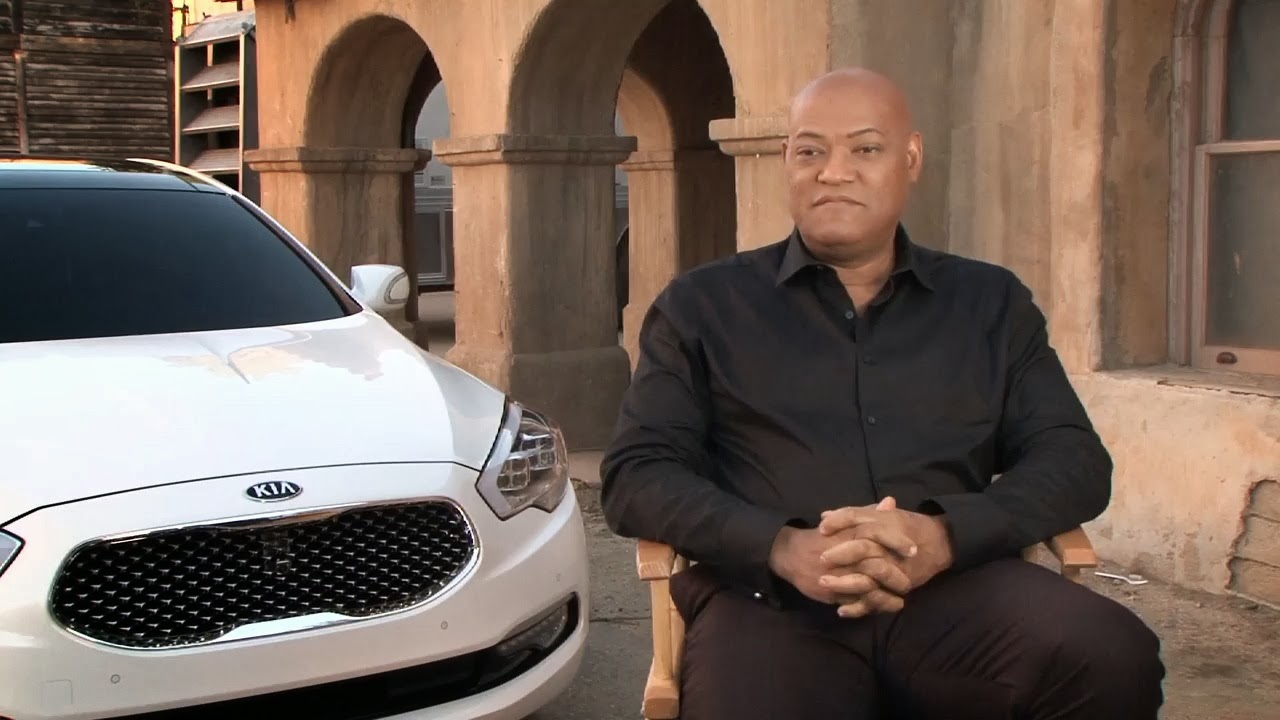 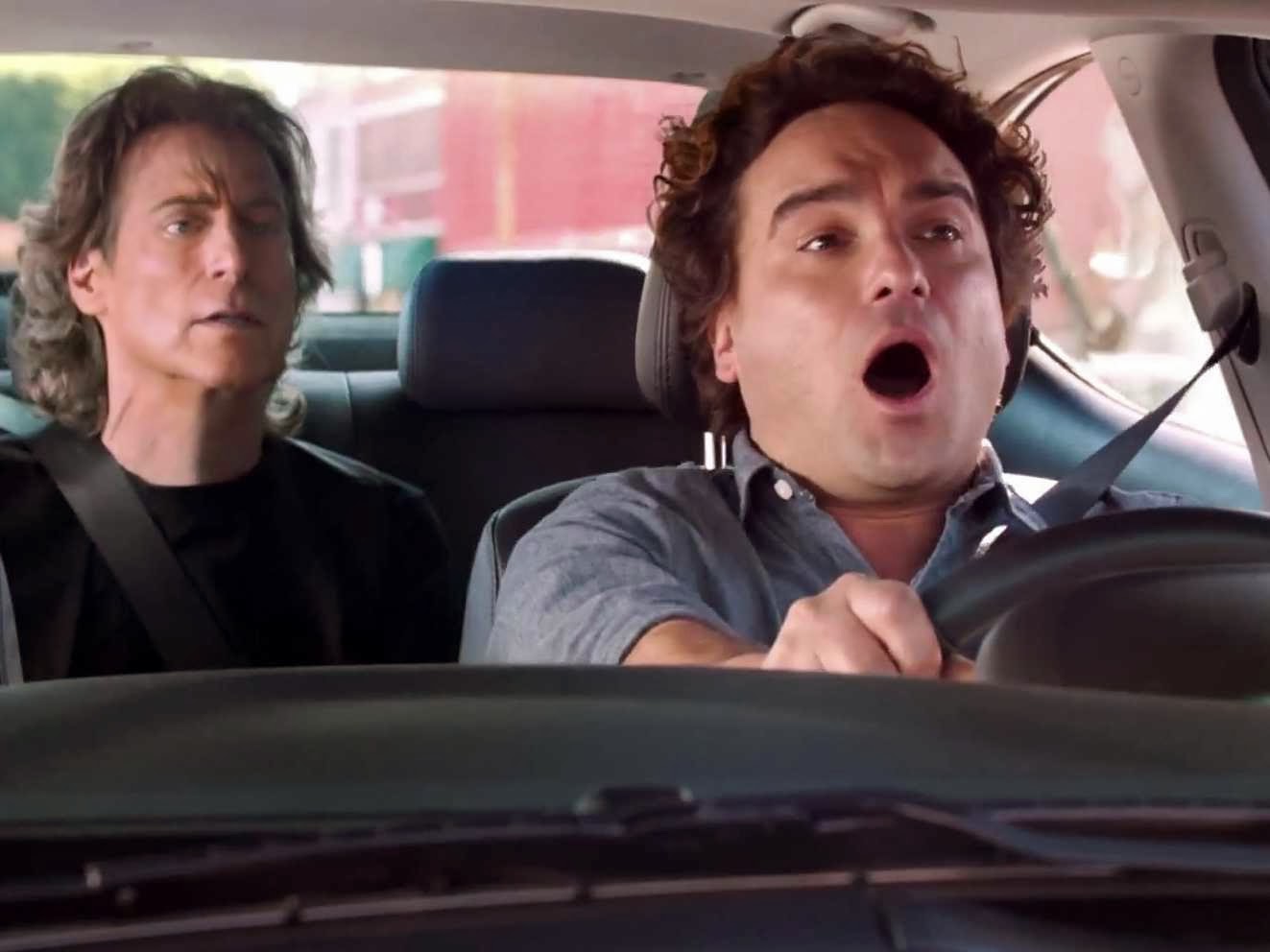 Tom Hiddleston, Ben Kingsley, and Mark Strong star for Jaguar; the car of villain's choice, or at least that of British actors playing the best supervillains.  Hash-tagging #Goodtobebad 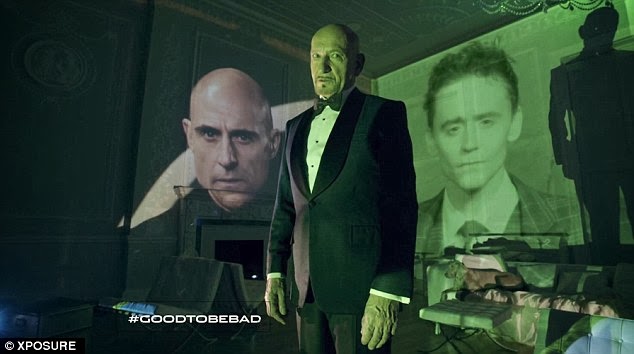 Bruce Willis and Fred Armisen representing Honda. Honda, who is known for choosing celeb's to port their brand, Nick Cannon and Michael Bolton. 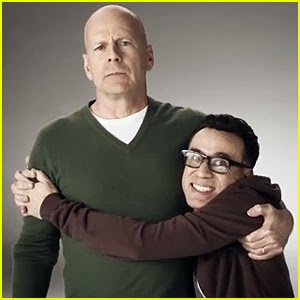 Audi Teamed up with Sarah McLachlan for their Doberhuahua commercial; Don't Compromise. 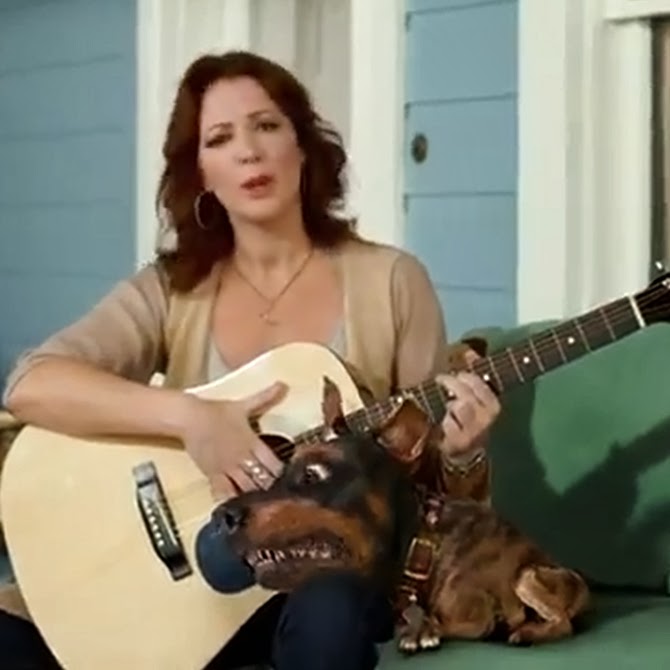 The big question is... Do celebrities really help sell cars?

Is it the memorable quirk of the advertisement that sells? To keep the corporation's brand in the back of the consumer's mind, to stand out?  Today's advertising is becoming harder and harder for corporations and ad agencies to successfully pull off. Fluid Drive Media states that we are exposed to about "247 messages a day, and probably don't even notice half of them." In some instances we can be exposed to over "3000 visual attacks in a day".

These 30 second ads can be replaced just as fast as they're delivered.  Ads are becoming more bold, objective and designed to be memorable and create a buzz.  Most manufacturers will agree there is no direct link for star to car purchases, but if the buzz sticks, they've won half the battle.  The rest is all about branding, strategy, and embedding their messages into our brains. Either way, as long as they are entertaining and help create a good conversation, I don't think anyone will be complaining to soon. So in short, do celebrities sell cars? Yes, err... No, well,  we don't know...