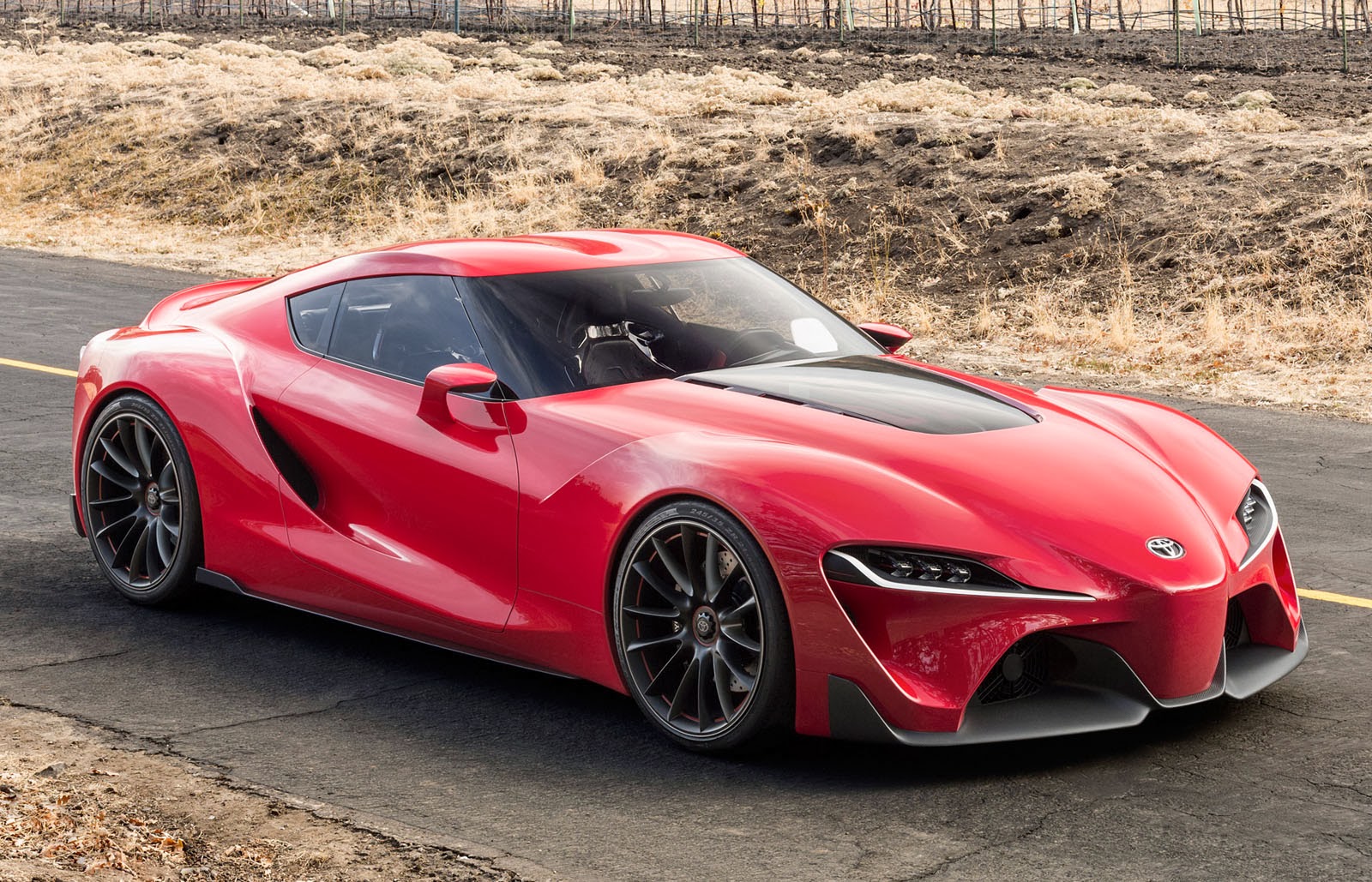 Just when we were starting to think Toyota was losing it's edge, they give us a sneak peek of something new, something to hope for. 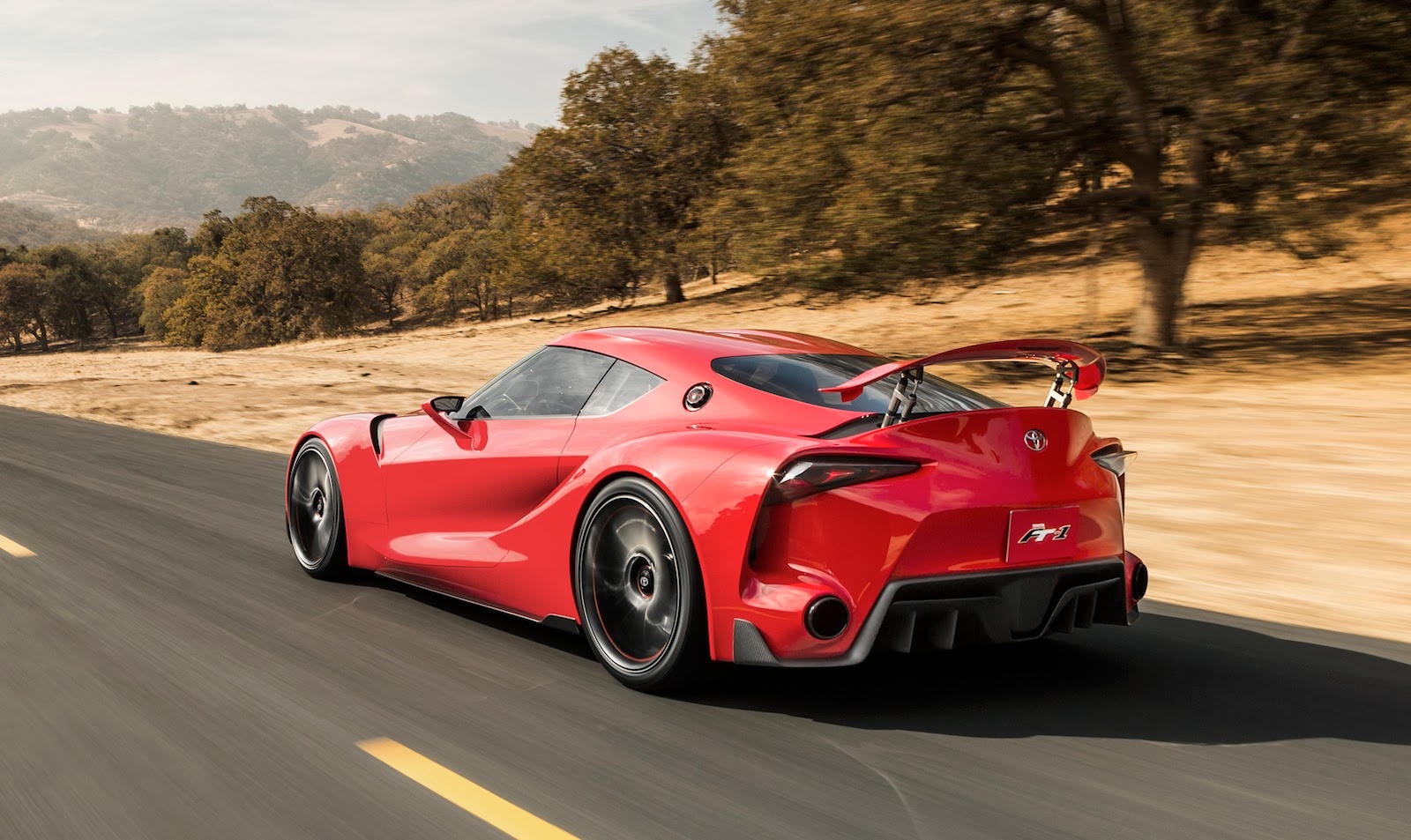 Toyota's starting to hop back on the performance bracket with the new release of the Toyota FT-1 Concept.  In a sense, this could be mind blowing and hard to wrap around, seeing that as of late, Toyota really hasn't been going for the performance enthusiast demographic.  It's been all about the Hybrids and Fuel cells.  But this new monster, Toyota is aiming at 60,000.00 MSRP 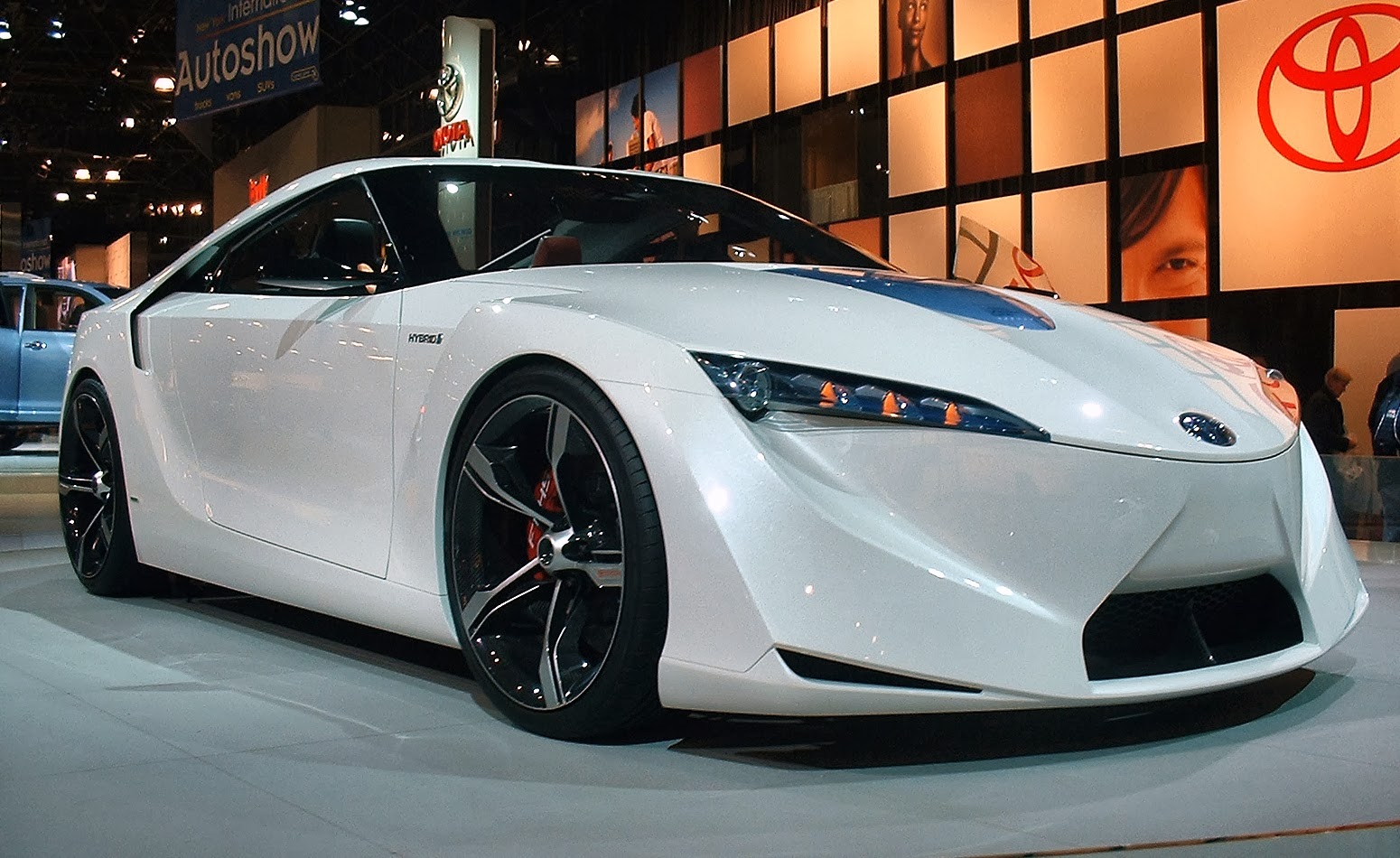 Back in 2007 we were teased, and given false hope over the FT-HS concept seen above.  Something that died off in the middle of the 2008 recession like a neglected gold fish that had the potential to grow into a gold sparkling monster. Ok, maybe I'm going for the wrong visual here, but you get the point.

Alex Shen, Studio Chief Designer for Toyota's Calty Design Research in Newport Beach California pitched the idea of the FT-1 to Akio Toyota after he made his popular quote "Toyota's are fun to drive again".   The Supra has been long overdue for a comeback.  The Toyota Mark I Supra was released in 1978 in Japan and was also known as the Celica XX. Shown below. 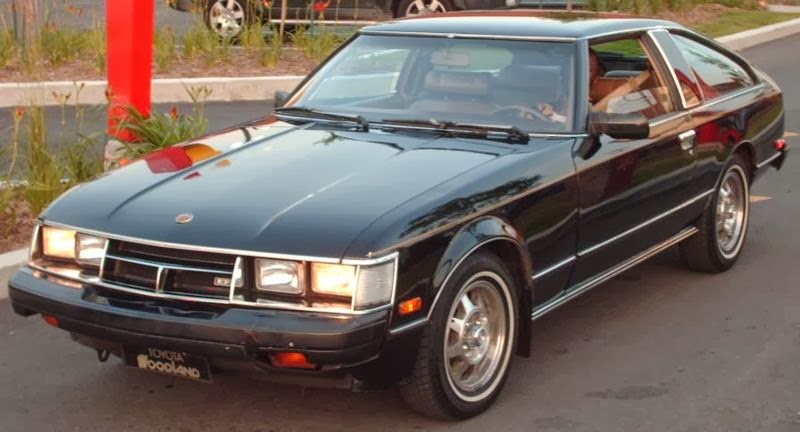 People got excited in 1991 when the 150hp 3.0L 6 Cyl was introduced to the American Market. From there, things got serious! Toyota then released the beast from the cage and came out with the 204hp Turbo Charged Inline 6 Mark IV in 1992! But they didn't stop there!! Oh no they didn't,  In 1993 Godzilla himself was introduced as a 276hp Twin Turbo Inline 6 with 268 ft lb of Torque.  It's like they couldn't stop increasing the power and the cool factor.  Then, in August of 2002 the excitement disappeared and somehow the new cool car was the Toyota Prius.  Pffft* all downhill from there. 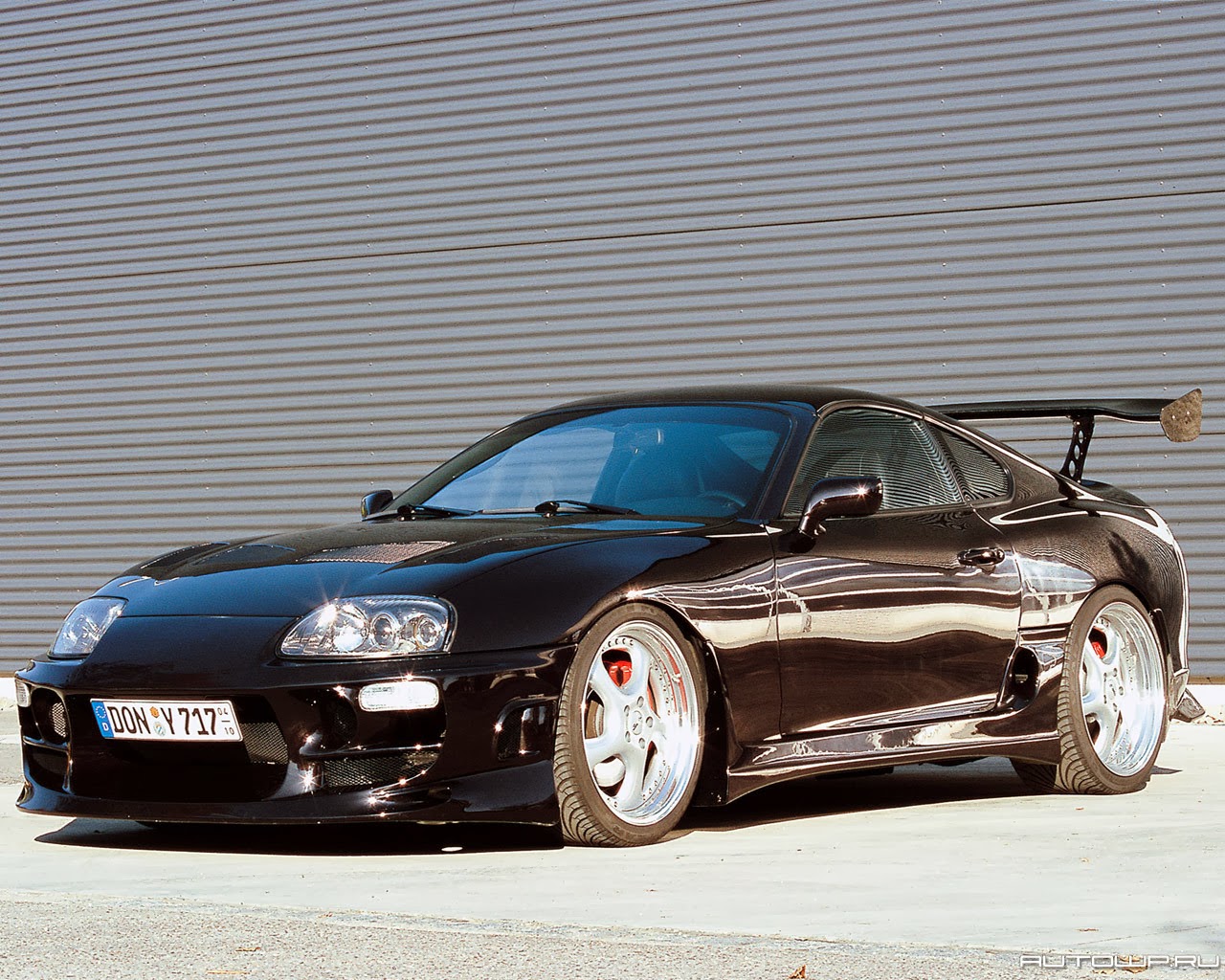 But there's hope! This new F1 inspired machine from Calty Design is popping up out of the mist. The interior was inspired by designers who spent hours hanging out at the Marine Corps Air Station in Miramar, north of San Diego.  Studying head-up displays in the Jet simulators, and hitting the racetrack realizing what's really important when your going 150mph. 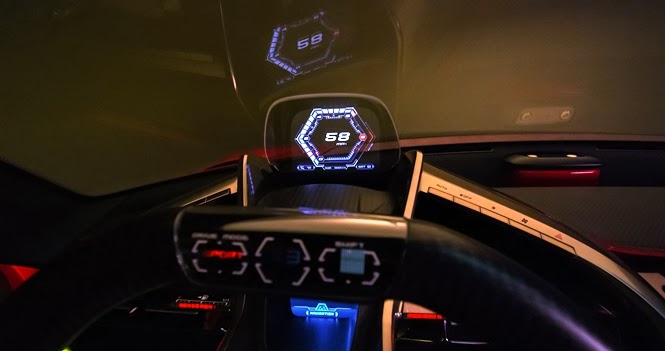 The interior alone is worth getting giddy over, Aerodynamic engineering led to the display and cockpit seating. The steering wheel even has it's own display. 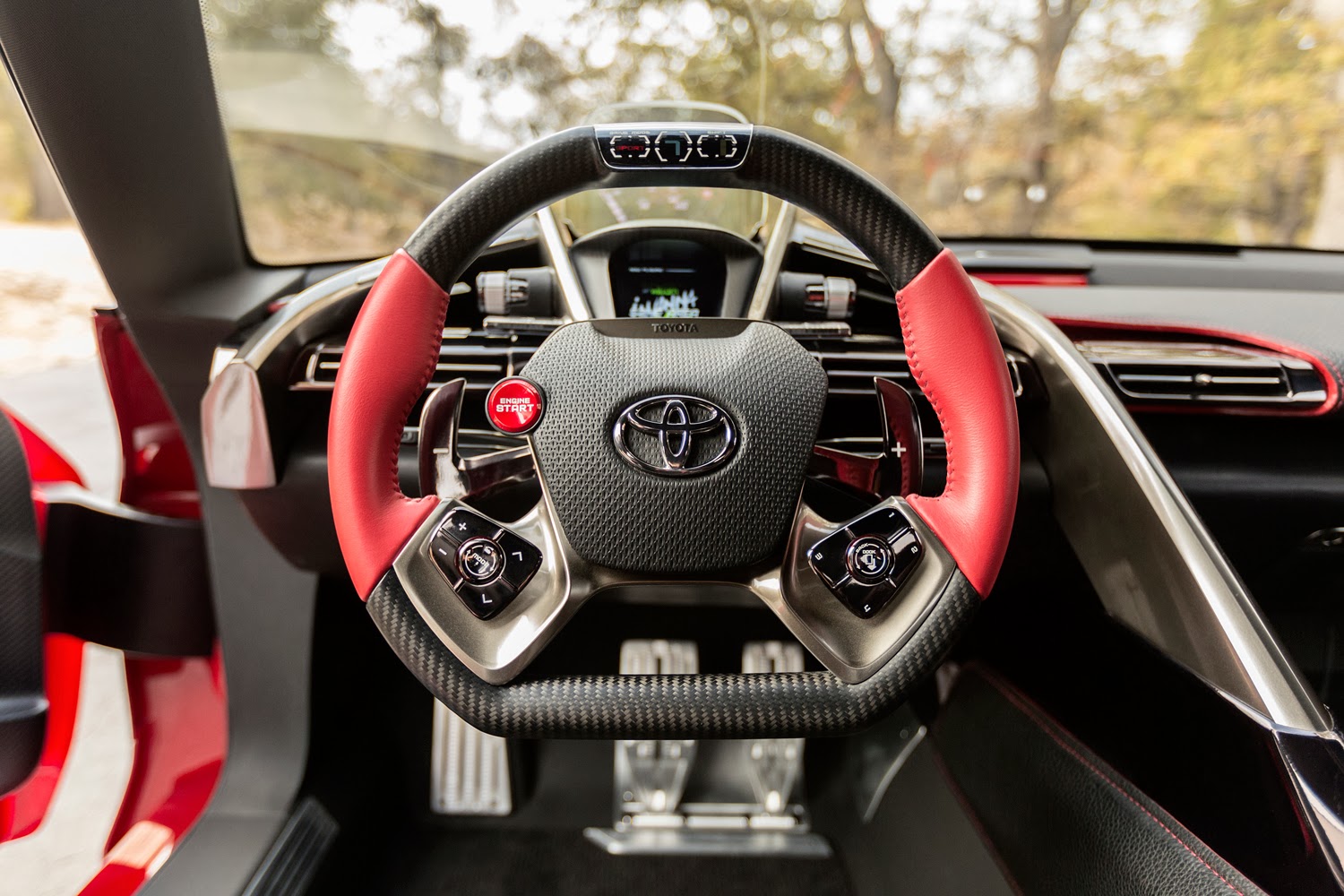 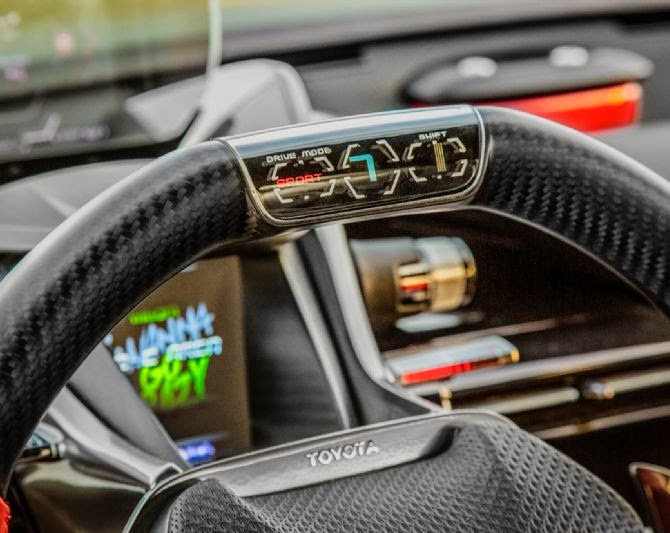 As far as what's under the hood. It's under lock and key, maybe it's a Lexus inspired LFA? Or maybe even a Tesla inspired Electric system.  Word on the street is the car may be a joint venture with a particular company in Munich Germany... hmmm.

Toyota's last team up wasn't so bad, as they reinvented the 86' known as the Scion FR s and Subaru BRZ Roadster. 50/50 weight distribution and handling from hell.  Just a little underpowered... 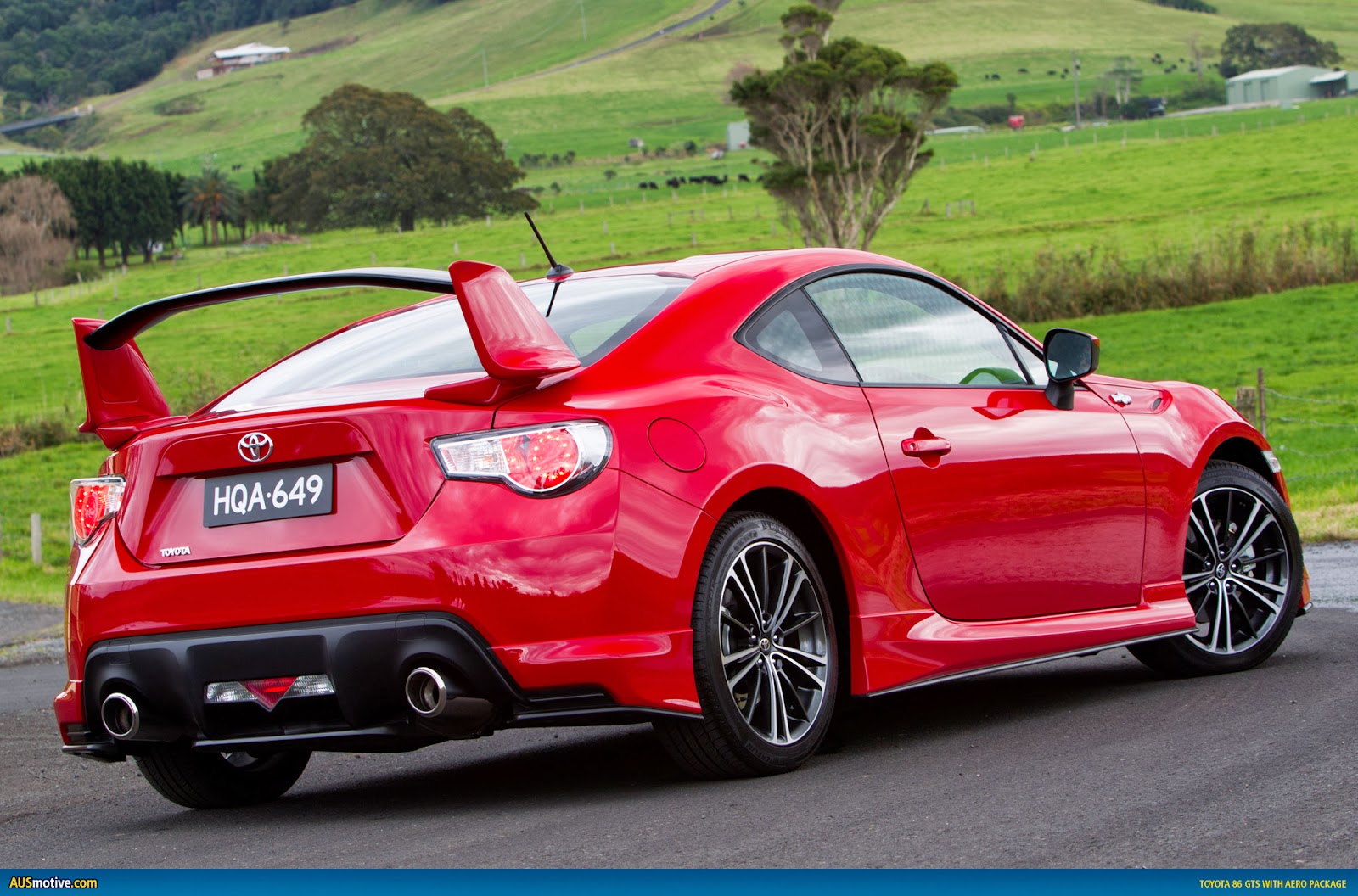