US Safety Agency is Probing GM over Recalls 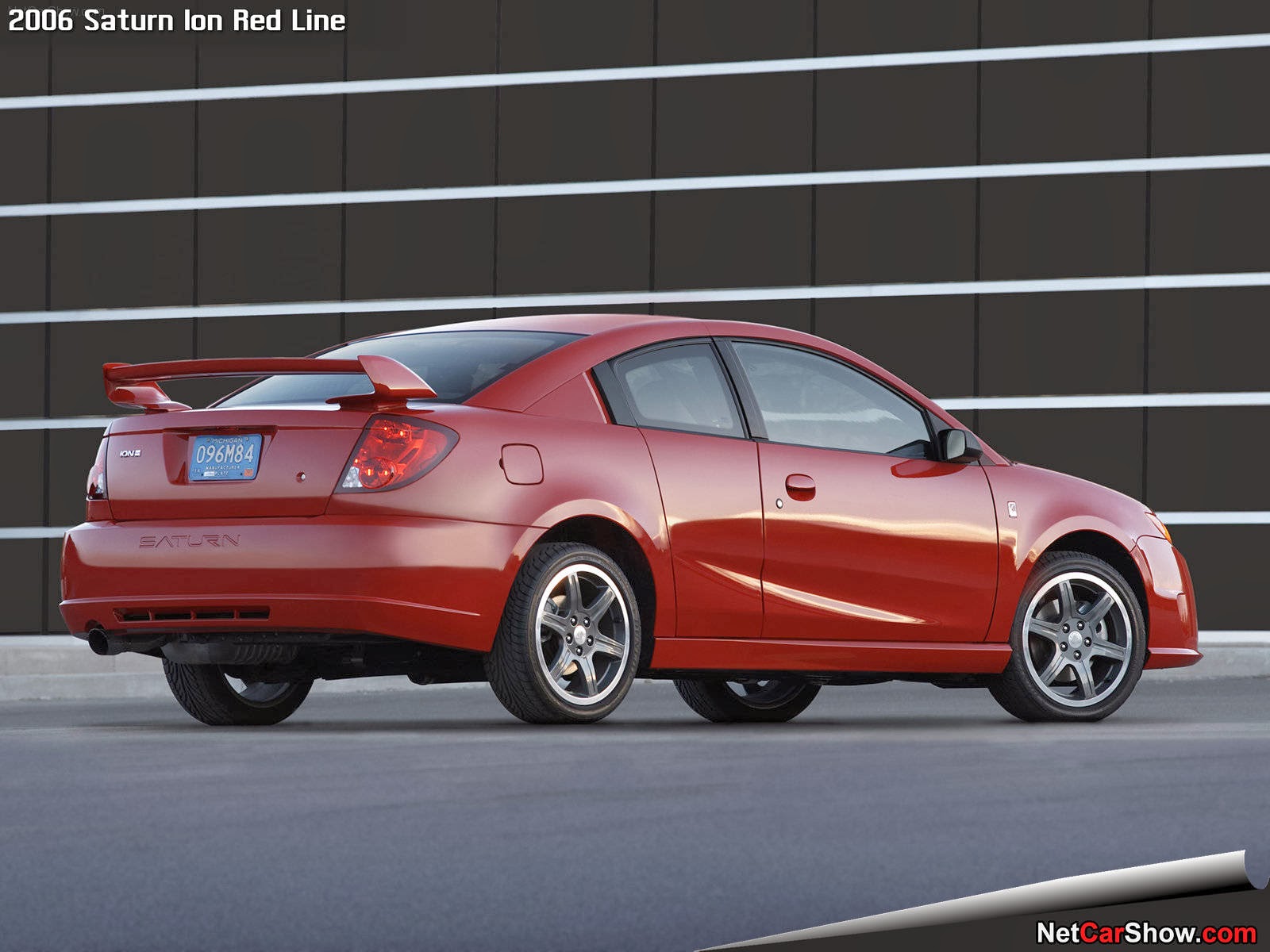 GM is adding more and more vehicles to it's faulty ignition switch recall that has resulted in 13 deaths so far.

Recall will be ranging from 2003 to 2007 models and 1.6 million cars. The National Highway Traffic Safety administration will be fining GM up to $35 million dollars.