Auto News: GM Hits Sales Record - But Not Where You Might Think

General Motors has hit a new sales record. In China. 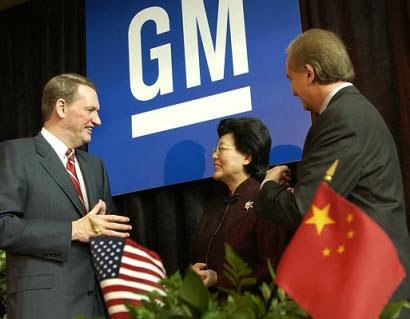 GM made it to a total sales record of 348,061 units in China during January. According to Autonews Buick's monthly deliveries gained 16 percent to surpass 100,000 units for the first time. 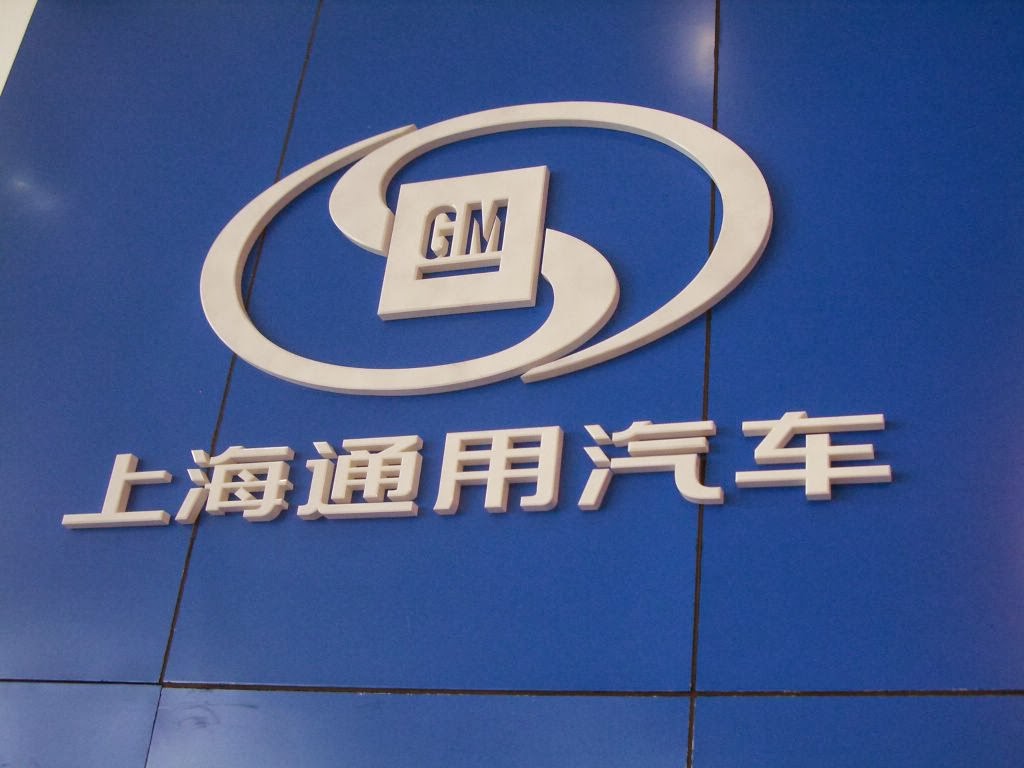 General Motors plans to spend $11 billion through 2016 to expand it's reach to consumers worldwide. Their best selling vehicle is the premium Cadillac brand which has tripled to 5,741 vehicles. Last April, GM announced that it would be introducing 9 SUV models in china over the next five years in order to keep up with demand.

It's great to hear about all of the new international sales and success for GM, but some may find it a bit ironic considering the events of the recession and  that GM cancelled it's monthly U.S. sales conference call saying they had nothing to say to reporters and Wall Street analysts about it's January sales. 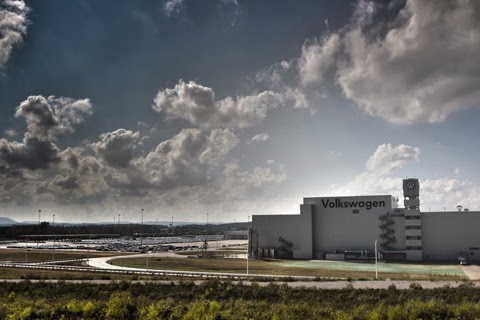 On another note; Volkswagen houses it's only non-union assembly plant in Chattanooga Tennessee, but that may be changing.  In the days to come, 1500 VW Factory employees will be voting whether to unionize or not Feb 12-14. If voted in, Chattanooga's plant will be the first in the US under German-style council system. Basically, blue collar and white collar workers will work together to negotiate factory issues with management.

The only problem is that the State's Republican lawmakers have made it very clear, that if the plant is unionized VW will have a difficult time receiving future incentives and tax subsidies.  Without the help from government, VW may be forced to move to Mexico.
Autoblog.

This Month's Trends are as Follows

Posted by Matt Stringham at 8:18 AM