KIA is Trending to the Top 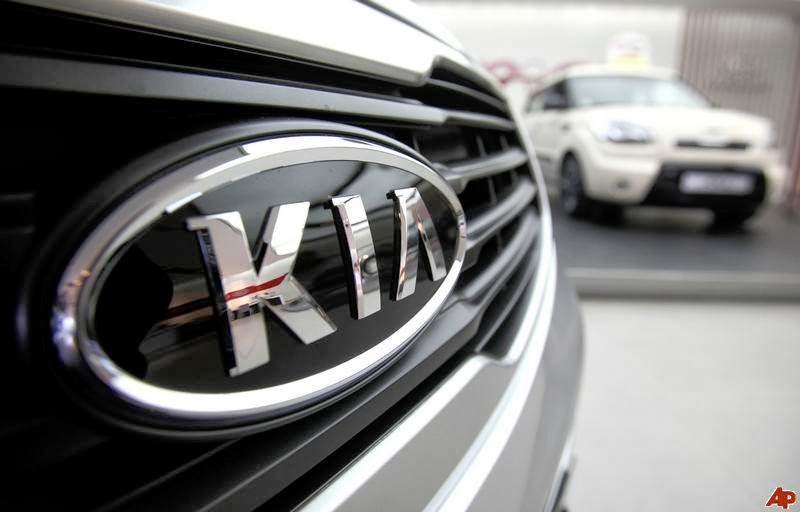 If there is an automotive manufacturer out there that's starting to set the pace for growth, it's KIA.  Ford & Honda are still holding the top of the charts as far as trends and search results go, but the KIA optima is rising at 400% according to google trends.  It's registering as a breakout for KIA Motors as a whole, practically tripling over the past 5 years.


Most of which is coming from the growing popularity from east coast states.

KIA has launched an aggressive advertising campaign for their new K900 Luxury Sedan and their Turbo/Hybrid Popular growing Optima and they are making a statement. 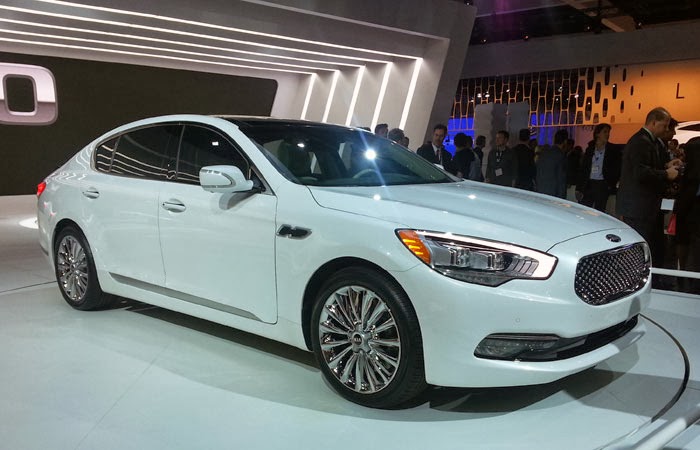 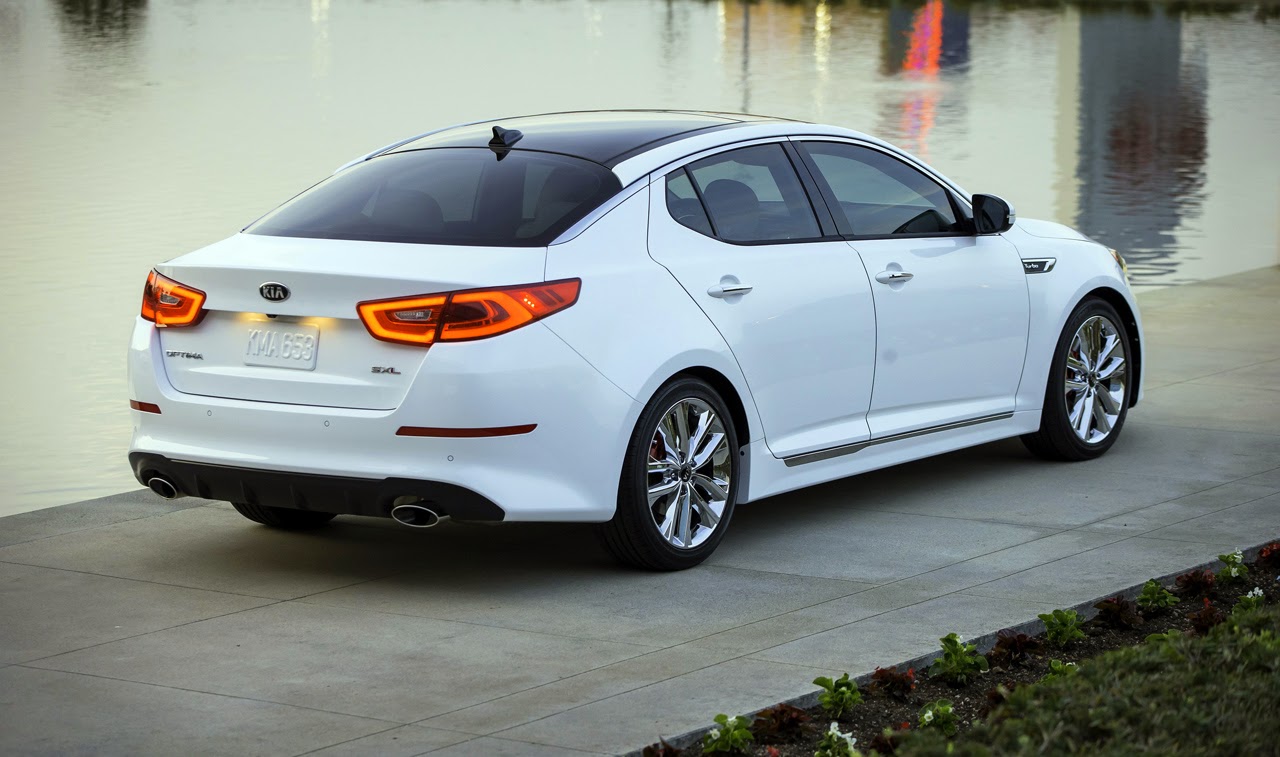 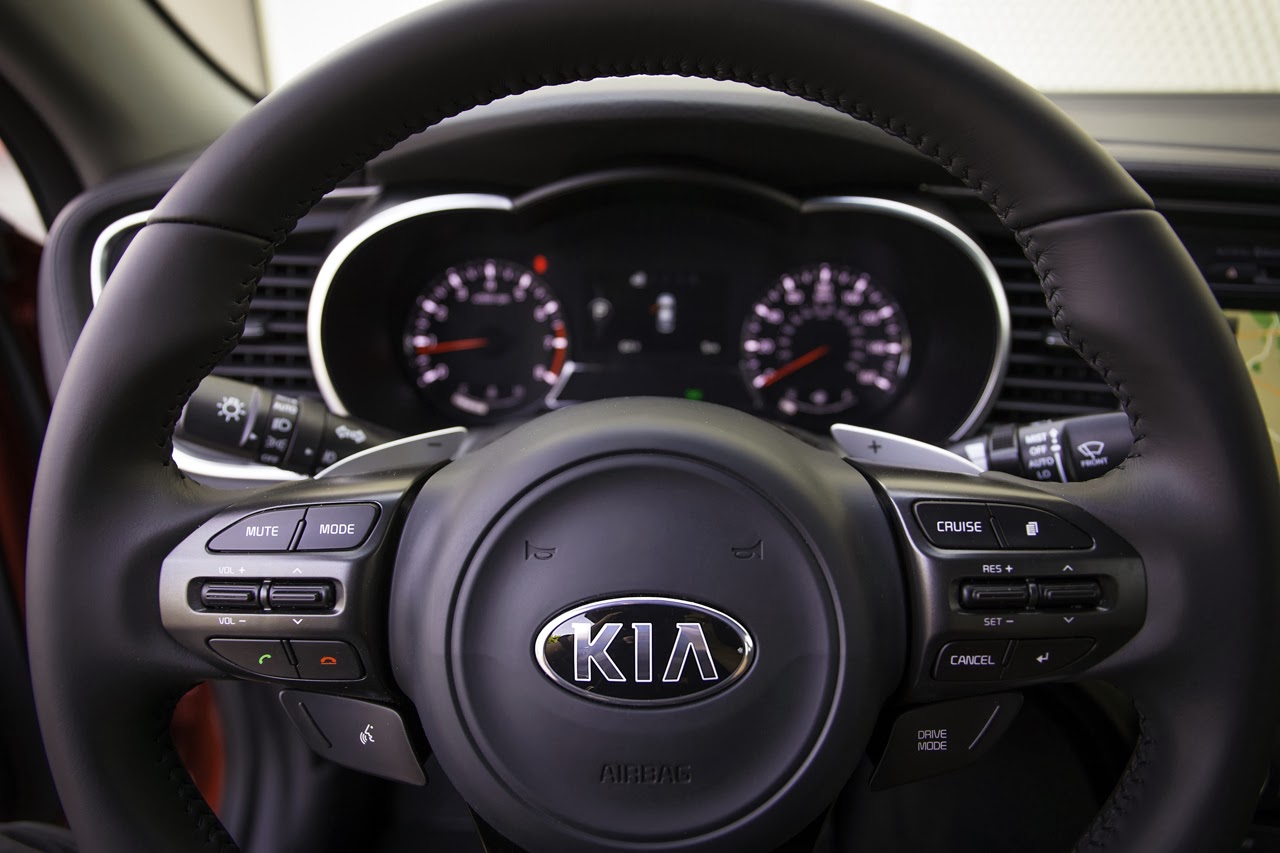 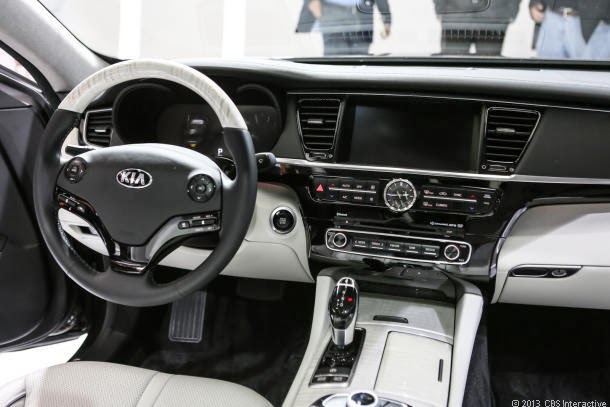 Sales and growth is off the charts for the little car company that could. The Optima and K900 have been completely redesigned and with the newest latest tech and luxury auto makers can get their hands on. KIA, a sister company to Hyundai has been around for a bit, but they have rigorously put themselves through a new branding and quality process. 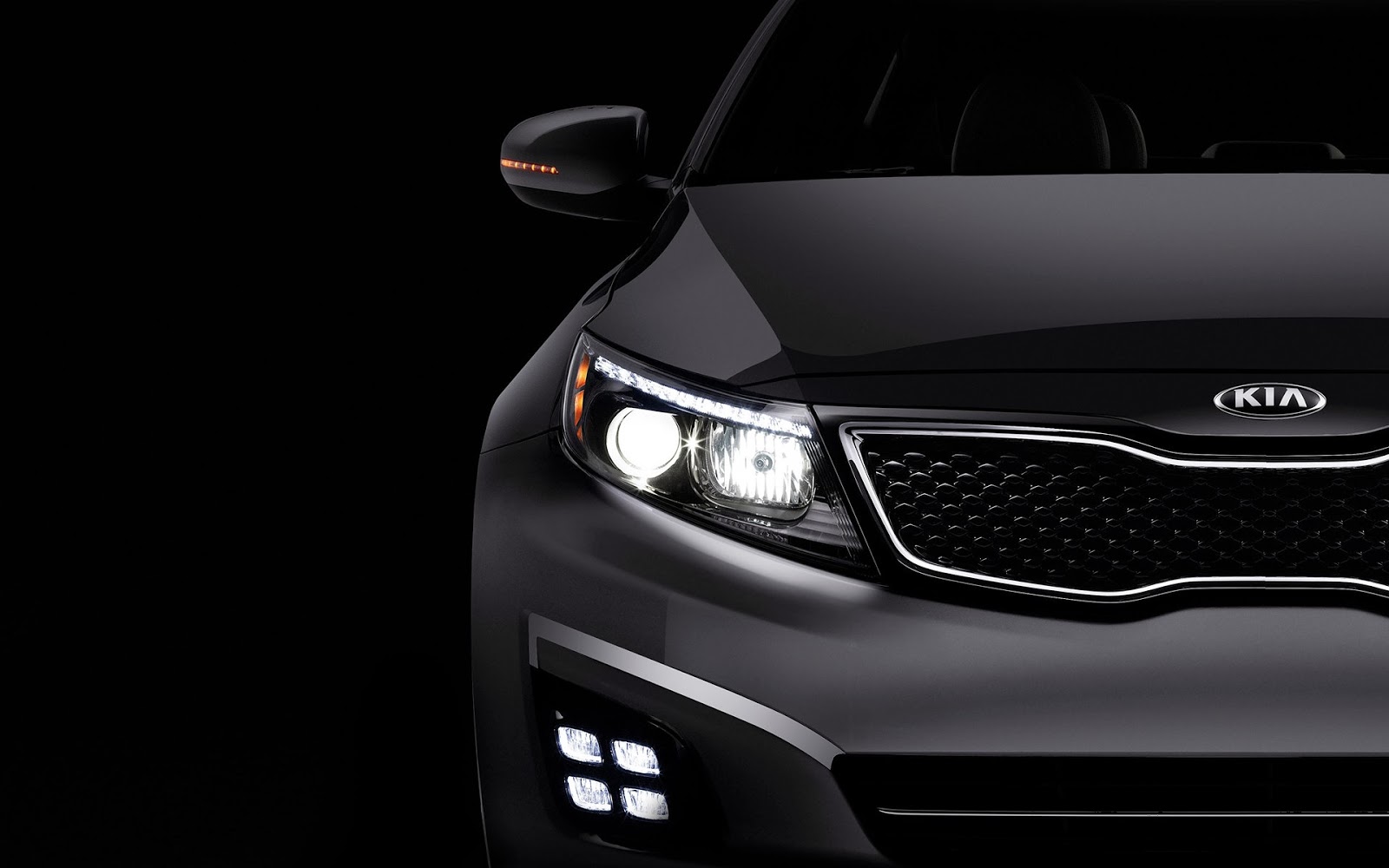 KIA is out and they have something to prove, no longer the little, cheap, affordable and "unreliable" commuter car that it used to be known as. They even have new logos out on there luxury cars and their cars are backed by the same 10 yr 100,00 mile warranty as Hyundai.  Ford, Honda, Subaru, Toyota, may want to keep their eyes on KIA, because they out to prove something, and it's working.

KIA has even dropped more than $6 Million large for this years Superbowl AD with Matrix star Laurence Fishburne.  Do you take the Blue Key, or the Red Key???


Bet you didn't even know that KIA has a racing division too ... 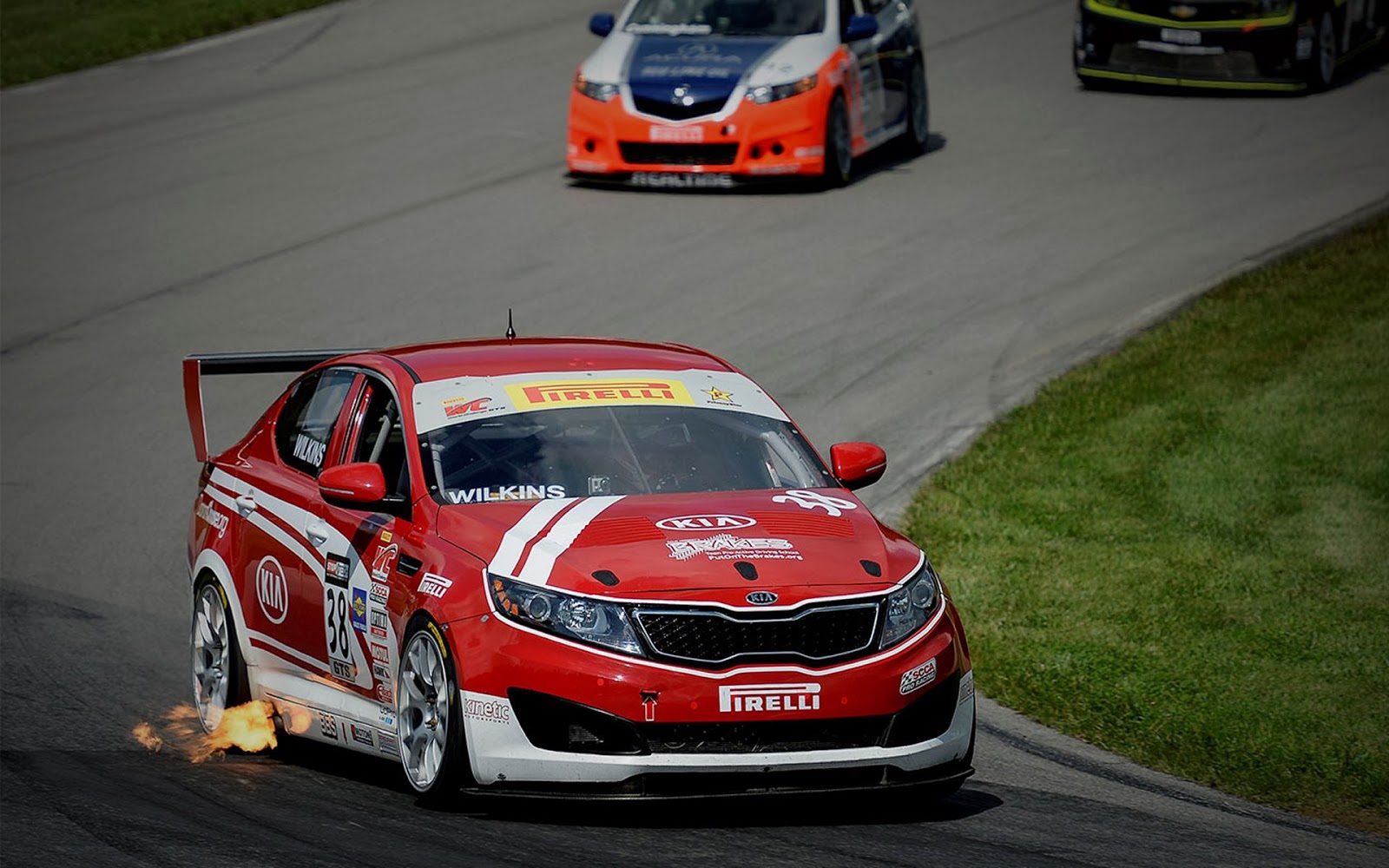 Oh, did I mention that they have a plant in the US of A ? 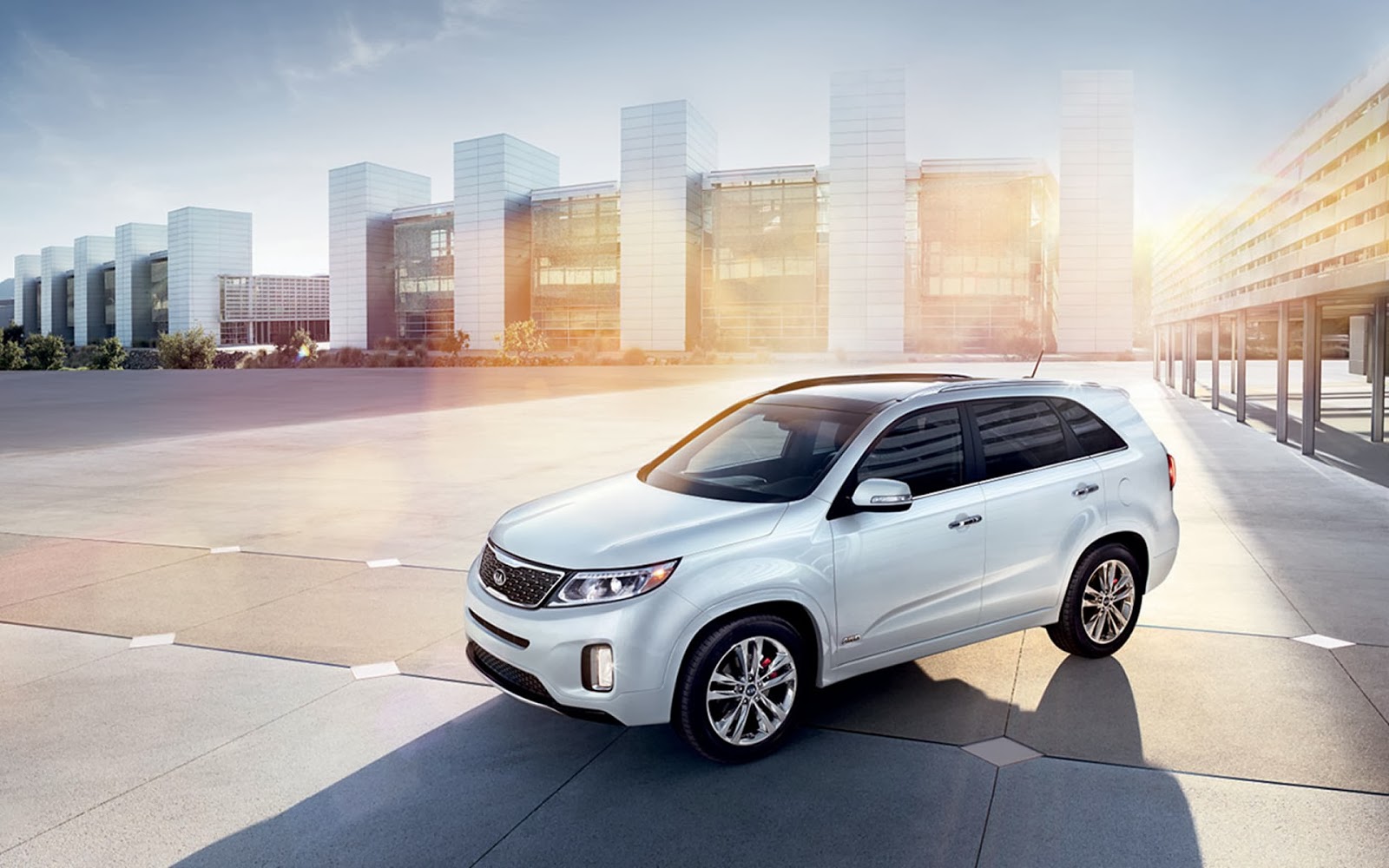 Posted by Matt Stringham at 3:00 PM