Hyundai & Verizon Team Up to Bring Wireless to Cars 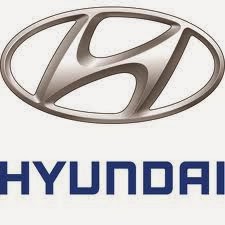 Hyundai has announced a team up with Verizon Wireless to help make 2015 Models Wireless Compatible for it's consumers. According to Auto News,  Hyundai is calling it a 'must have' feature for their cars, as 39% of all auto buyers consider in car tech a top selling point for their future vehicles. The service will start with their 2015 Genesis and move to other models. They will also start with a 3G platform and eventually move to a 4G. Hyundai Spokesperson Mike Johnson said their reasoning for Verizon is because their "Robust" coverage. 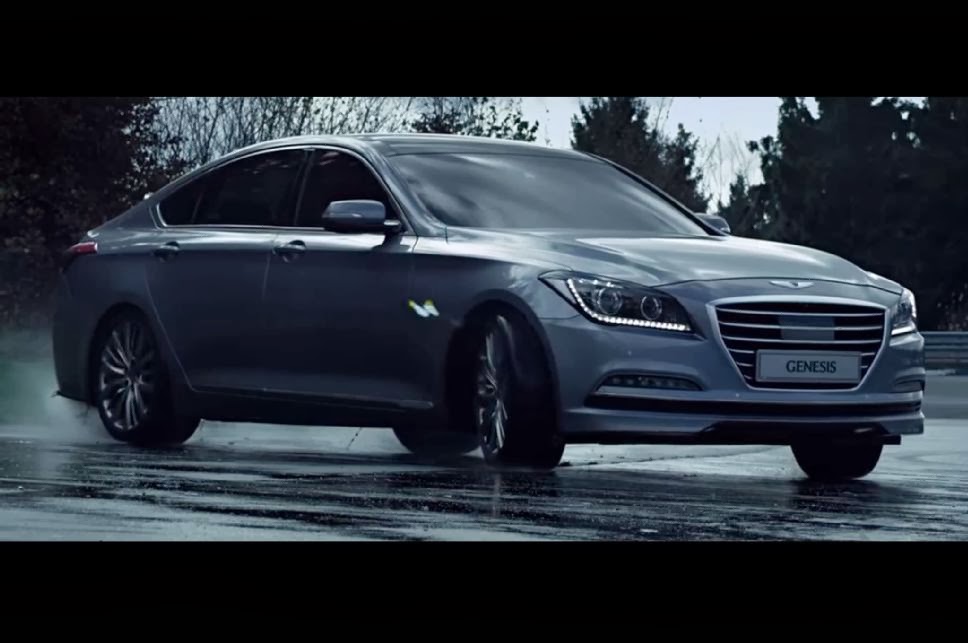 Kia, Hyundai's corporate sibling will be hopping on the wagon as well. Kia's sales dropped last year with a total of about $535,000 and Hyundai, close to $721,000 sales in 2013. With this new tech they hope to not only gain consumer attention, but appeal as well.

AT&T and General Motors have announced at similar team up as well for their Chevrolet brand. Something we will most likely see taking place amongst automotive brands in the future. 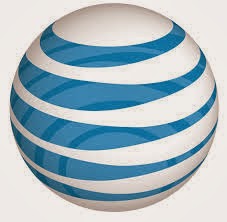 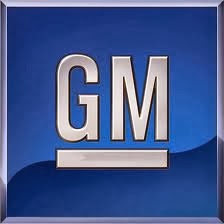 Other brands teaming up with Verizon include Toyota and Mercedes Benz!