It's one of the Best Selling Cars of All Time 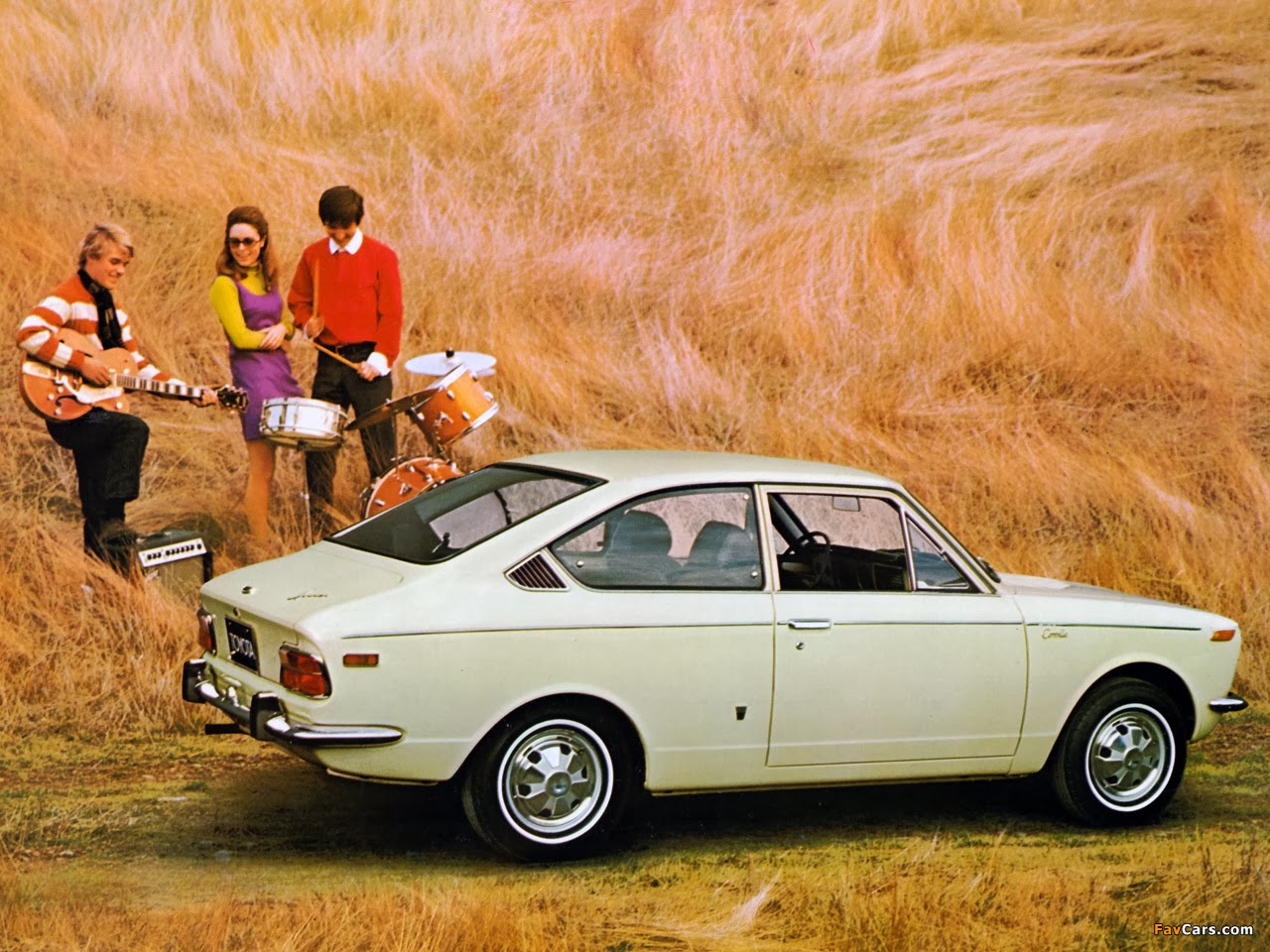 It was 1966, the British Government announced plans for the decimalization of the Pound Sterling, The Soviet space probe Venera 3 Crashed on Venus,  becoming the first spacecraft to "land" on another planets surface. Indonesia asked for peace negotiations with Malaysia and the final episode of The Dick Van Dyke Show aired. America was in Vietnam; The Battle of Long Tan and the United Farm Workers Union was formed.

It was an eventful year, but amongst all the history, a little car found it's way into the hearts of Americans.  The little 1400 cc T and 1600 cc 2T OHV car came in two trims. The Toyota Corolla Levin and Sprinter Trueno. 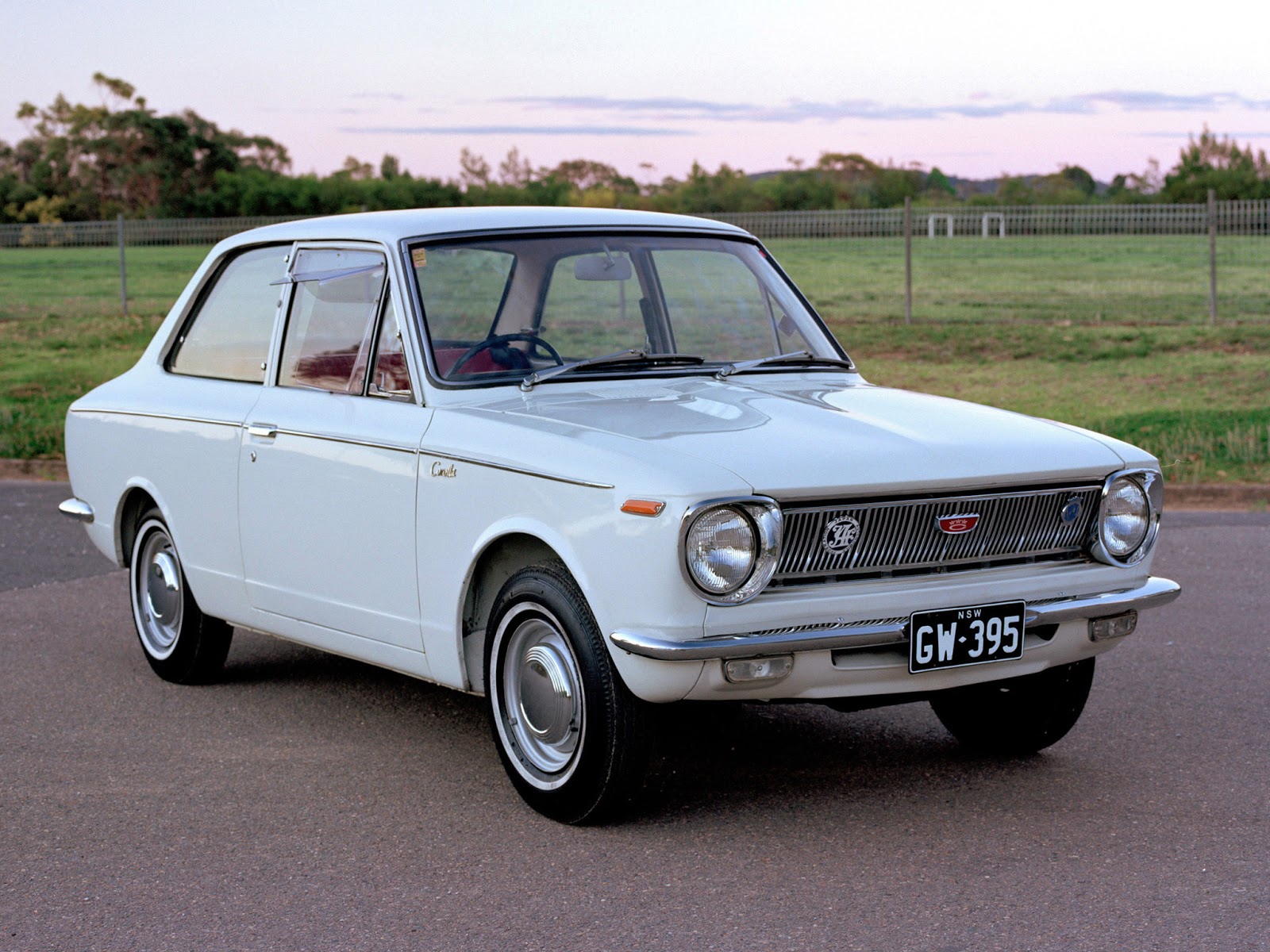 It's been 48 years, and Toyota has sold more than 40 million Corolla's and it is expected that another 300,000 of them will be sold this year.