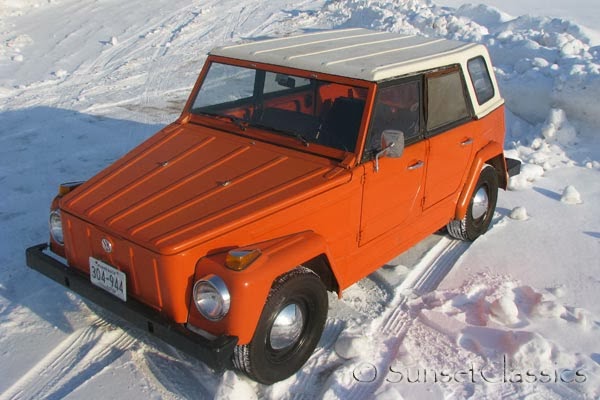 It was 1973,  CBS had just sold the New York Yankees to a syndicate led by George Steinbrenner for $10 million.  Aerosmith released their debut album. Elvis Presley had the first worldwide telecast that was watched by more people then the Apollo moon landing and Volkswagen released a new rear engine 4-door Cabriolet. 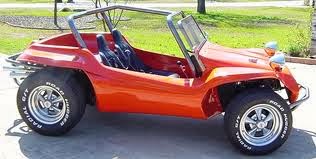 The Thing was purchased by NATO as a military envoy vehicle and as dune buggies in mexico. The Thing quickly grew a following amongst off-roaders and car clubs alike. So much, Volkswagen has produced a few new concepts...