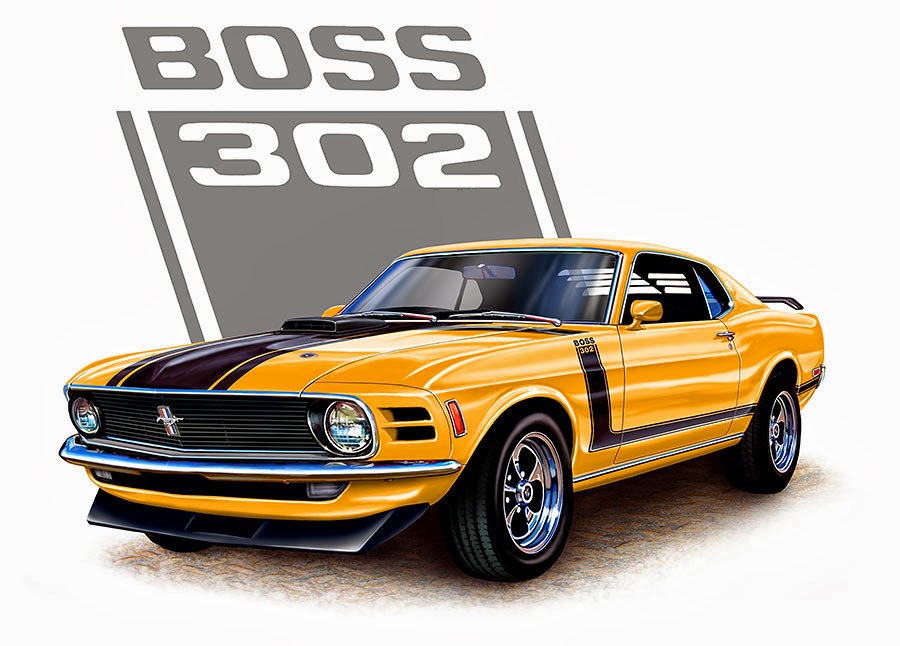 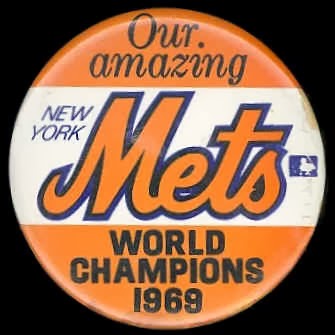 1969 was a year of war, innovation, scandal and freedom.  The very first U.S. troop withdrawals of the Vietnam War,  U.S. President Richard Nixon declares the Nixon Doctrine, stating that the United States now expects its Asian allies to take care of their own military defense. This starts the "Vietnamization" of the war.


Developed to compete in the national Trans-Am series with a custom "tunnel port" Windsor block and large Cleveland heads. The Boss 302 Mustang was designed by Larry Shinoda, a former GM employee. 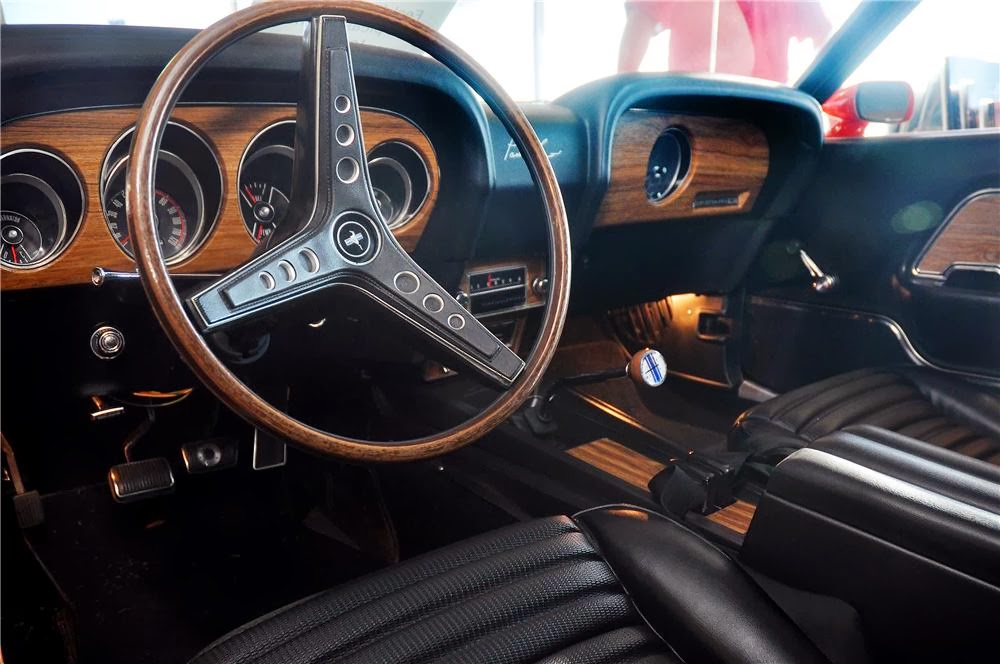 The name "Boss" came about when Shinoda was asked what project he was working on, he answered "the boss's car" because the project was a secret... 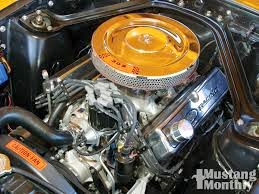 Ford Motor Co. remade the BOSS in 2012 to recreate it's legacy. We could go on and on, but why would we do this when we could just let Harwell Motors play it out for you.

Posted by Matt Stringham at 9:58 AM