The New SUBARU WRX, LEGACY and the LEVORG 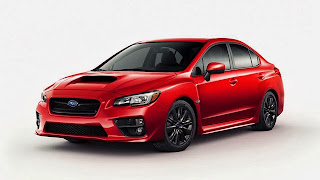 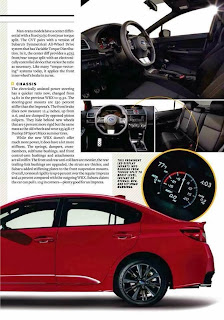 Subaru has been throwing teasers all over the internet with these new models. Releasing a 'front-end' view teaser of the new WRX. The new 2015 WRX is expected to be at 268hp producing a 0-60 5.4 seconds, housing the new Direct Injection technology, CVT and Manual along with a possible twin-scroll turbo.

Carscoops released footage of what appears to be a test drive of the new WRX. 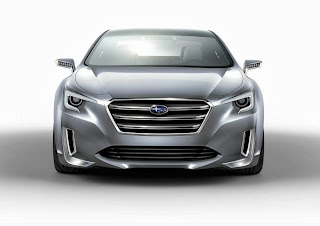 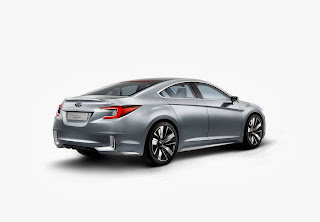 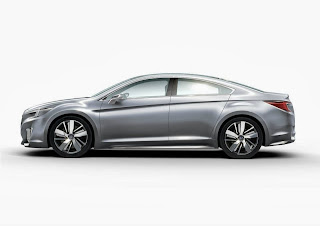 Posted by Matt Stringham at 9:55 AM