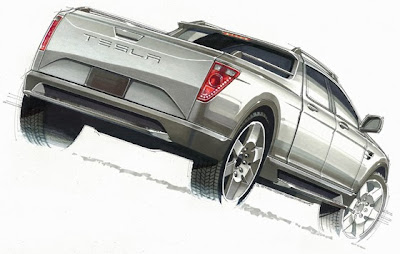 After the successful release of Tesla’s Model XCUV, Elon Musk and his team are testing the waters with a new electric truck. Something to compete against Ford’s F-150. 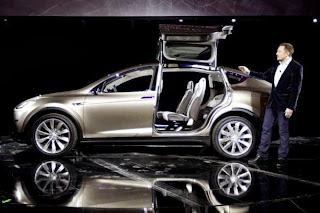 “If you're trying to replace the most gasoline miles driven, you have to look at what people are buying," Musk said during an impromptu Q&A session following a speech at Business Insider's Ignition conference. "[The F-150 is] the best selling car in America. If people are voting that's their car, then that's the car we have to deliver.” -autoblog

Many people may see an electric pick up as a joke; but when considering the whole concept of the idea that Tesla’s goal is to replace Gas and petrol vehicles, the company may be on the right track.The idea of an electric truck still faces a battle of demographics and markets. Trucks are to be big, tough and powerful. Replacing these large combustion behemoths with battery packs and fuels cells might be a hard thing to push.

The Tesla truck is still 5 years in the making, but with the new improvements of power and torque Tesla is able to deliver, a truck isn’t impossible.