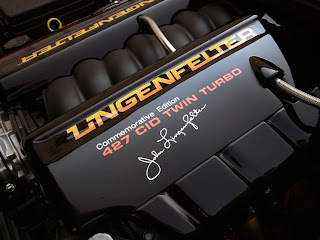 This year, during the annual SEMA show in Las Vegas Lingenfilter showed off their new crate motor for the new Corvette Stingray.  Lingenfilter is known for their talent and  performance output in the Camaros and Corvettes.  Many of their crate motors range anywhere from 500-900 hp depending on make, model and tune.  Many of their motor are track dominators and engineered monsters.  The new stingray specs below. 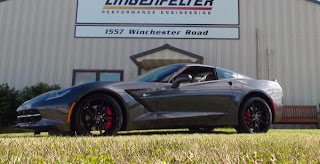 Lingenfilter is rumored to be working on a new set up to compete against Ford Raptor SVT.  It will be a steroid injected Chevrolet Silverado, a true Reaper. 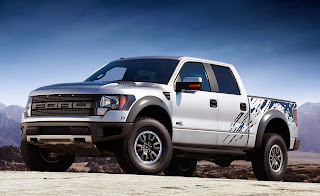 Posted by Matt Stringham at 3:24 PM