Cadillac CTS to step into the ring with BMW 5 Series.

The new CTS has been redesigned, revamped and injected with steroids to compete with the new BMW 5 Series. 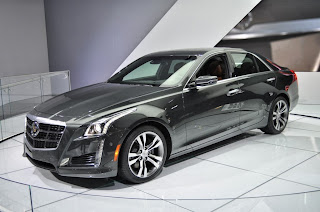 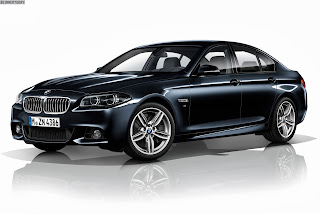 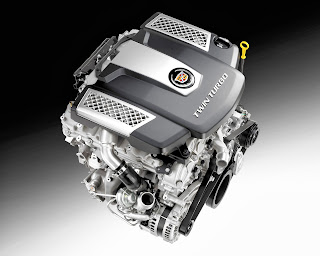 0-60
It goes from zero to 60 miles per hour in 4.4 seconds. High-end performance equipment includes front Brembo brakes, an electronic limited slip differential and a magnetically adjusting suspension.
Already named 2014 car of the year, Cadillac’s main target is BMW drivers of the 3 series, 5 series and another new contender in the works to compete against the new BMW 7 series. 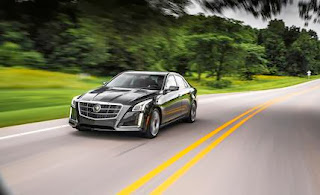 Interior
The new CTS will have a competitive interior to the BMW series as well,  with new slick designs and a modern display. 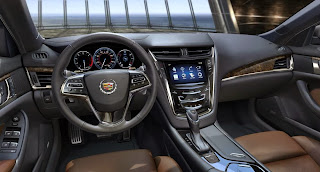 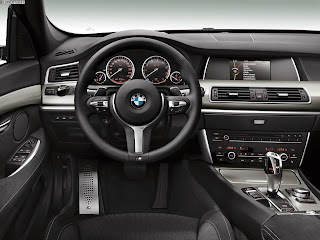 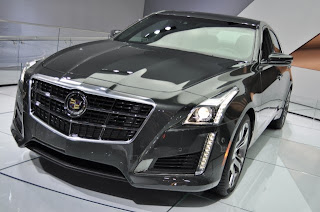