Ford revealed the new Focus RS this morning on their Facebook page and other Medias.

Inside EVO also released a new new video going over the details of the new car right after the release.

So far... We know that the new Focus RS will be sold world wide and features Fiesta-esk  Rally Cross styling and a Formula one inspired rear end. 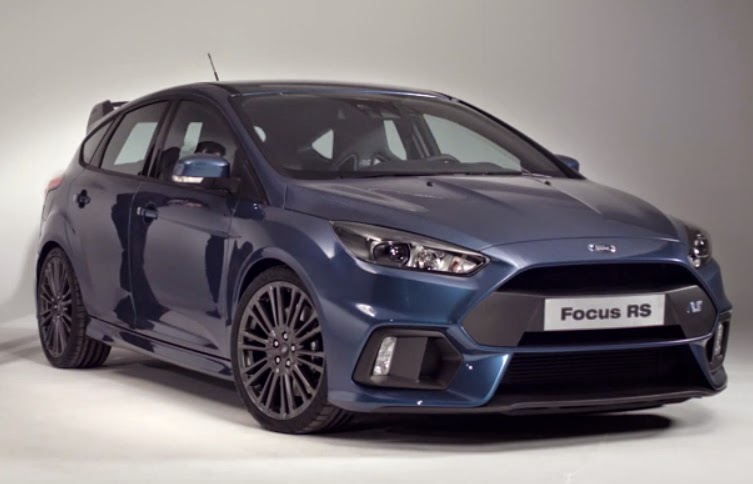 The front grille has been designed specifically for air flow, featuring more a honey-comb mesh than a plastic as seen on the new 2015 WRX STI.

EVO reported that ford was "coy" on the new engine only telling them of a 6800 RPM Redline and that it will come with the 2.4 Liter Eco-Boost from the UK Mustang, but with new reinforced cylinders, heads and head gaskets for increased heat tolerance.  The eco-boost turbo will have a new Twin Scroll design.  The new RS will also have Torque Vectoring, 4wd drive train, up to 70% transfer to rear end and 100% to front end control along with lateral grip of 1G.
Ford Boasts of controlled over-steered drifts on tracks, Brembo Brakes, Adjustable Suspension, new front knuckles and shorter link arms for the front end with stiffer everything all around. 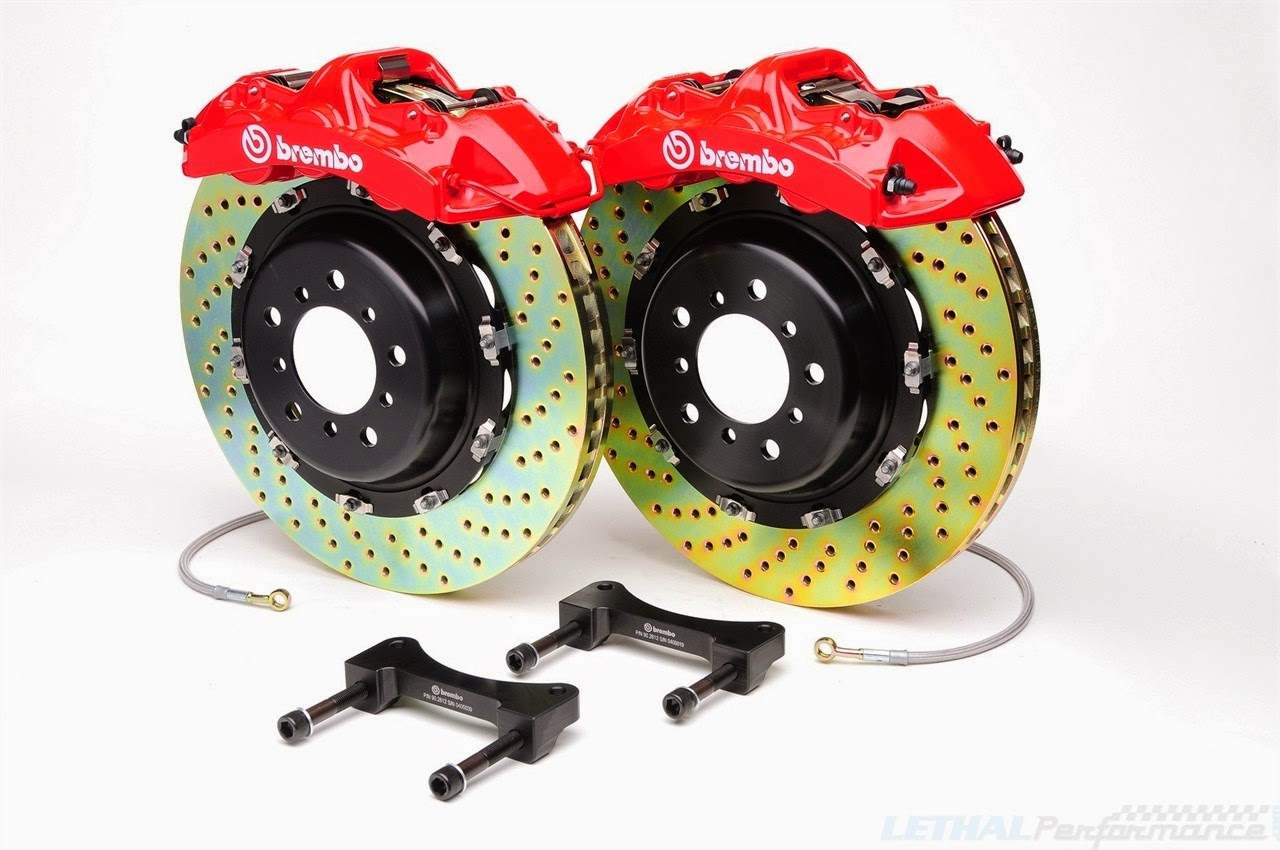 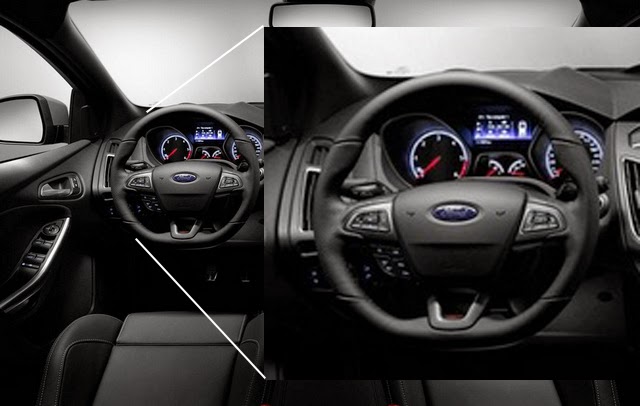 The interior is staged with blue-stitching on the steering wheel and Recaro Seats with RS stitching that will match the paint job.  The steering wheel has adapted to, and looks very similar to the Subaru 2015 STI and WRX, featuring a a sport flat bottomed wheel and aggressive styling. We actually see a lot of similarities between the two makers.


SuperCars of London also showed a sneek peek of PRO Rally driver KEN BLOCK showing off a little bit in the new ride.