Subaru's Drive Performance Magazine has released some new insight on the new 6-speed transmission in the WRX.

Subaru is claiming that the new 6-speed transmission has been engineered for a smoother transfer of power through a Synchromesh Technology.  Basically A synchromesh gear-changing system matches the speed of an intended gear change to the speed of the current selected gear.  (basically elminating any need for double-clutching)  By matching their speeds, the gear change will be smooth and void of any grinding noise. 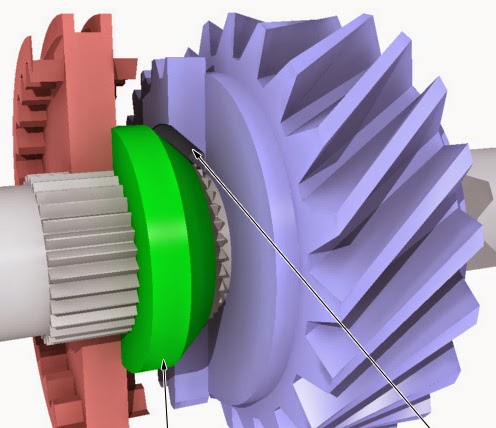 Carbon Synchronizers have been used for 1st, 2nd, and reverse gears, in addition with meticulous honing for 2nd and 3rd gears enabling smoother surfaces to reduce wear. 4th, 5th and 6th gears have also been designed with overdrive ratios, helping turn the drive-shaft faster and than the gears are rotating, thus improving fuel efficiency.

2015 WRX 6-Speeds now use a cable shift linkage, rather than rods. It was designed to be quiet and simple, connecting the shifter and the transmission. One cable is located at the top of the transmission housing and the other at the other side.  The side cable moves the selector arm forward and rearward to change gears.  The cable has a counter weight to help shifting feel more engaging.  This method was used instead of a rod mechanism because it provides a quick, responsive shift while transferring less noise to the interior.

The total gear-ration coverage coverage of all six speeds is wider than the range of five speed previous generation.  The new ratios have a broader range, more enjoyable and enable easier gear changes. Look for more WRX Acessories and Sport Package Information here. 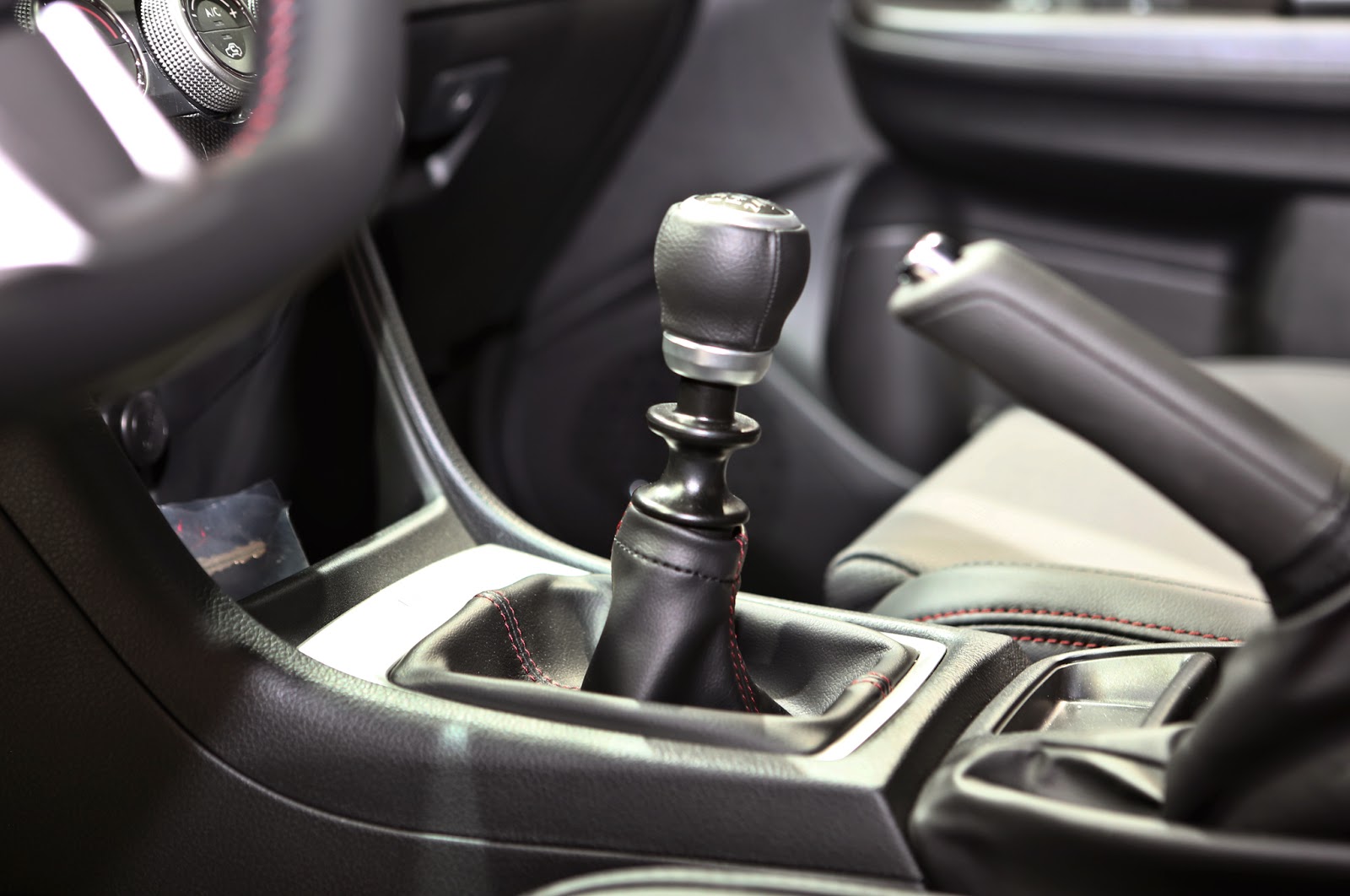