Fastest and Slowest Selling Cars in May

We took a look at Kicking Tires, The official blog from cars.com and peeked at the slowest selling cars in May. Below is a break down of the average total number of days it took for each car to be sold from the dealer.

The Following cars ranked slowest selling in May.

The 2014 Jaguar F-Type S Convertible took an average of 236 days to move off the lot. 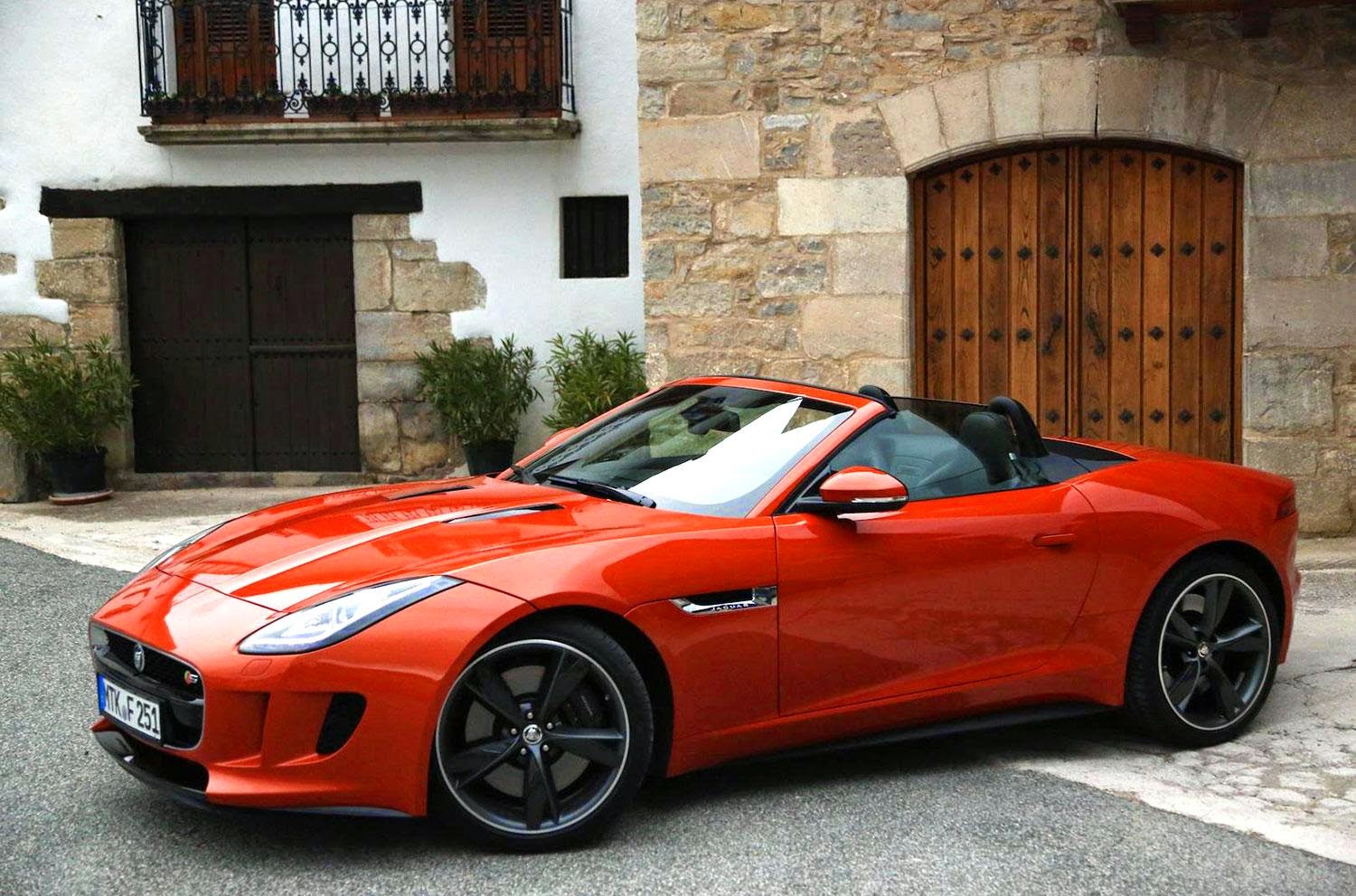 Even Topgear couldn't help sell this car any faster. Though... it is impressive. 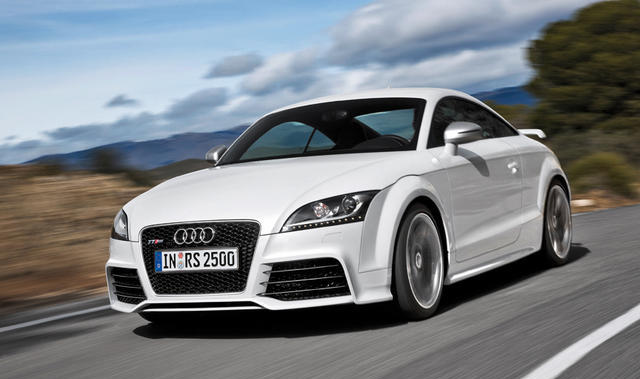 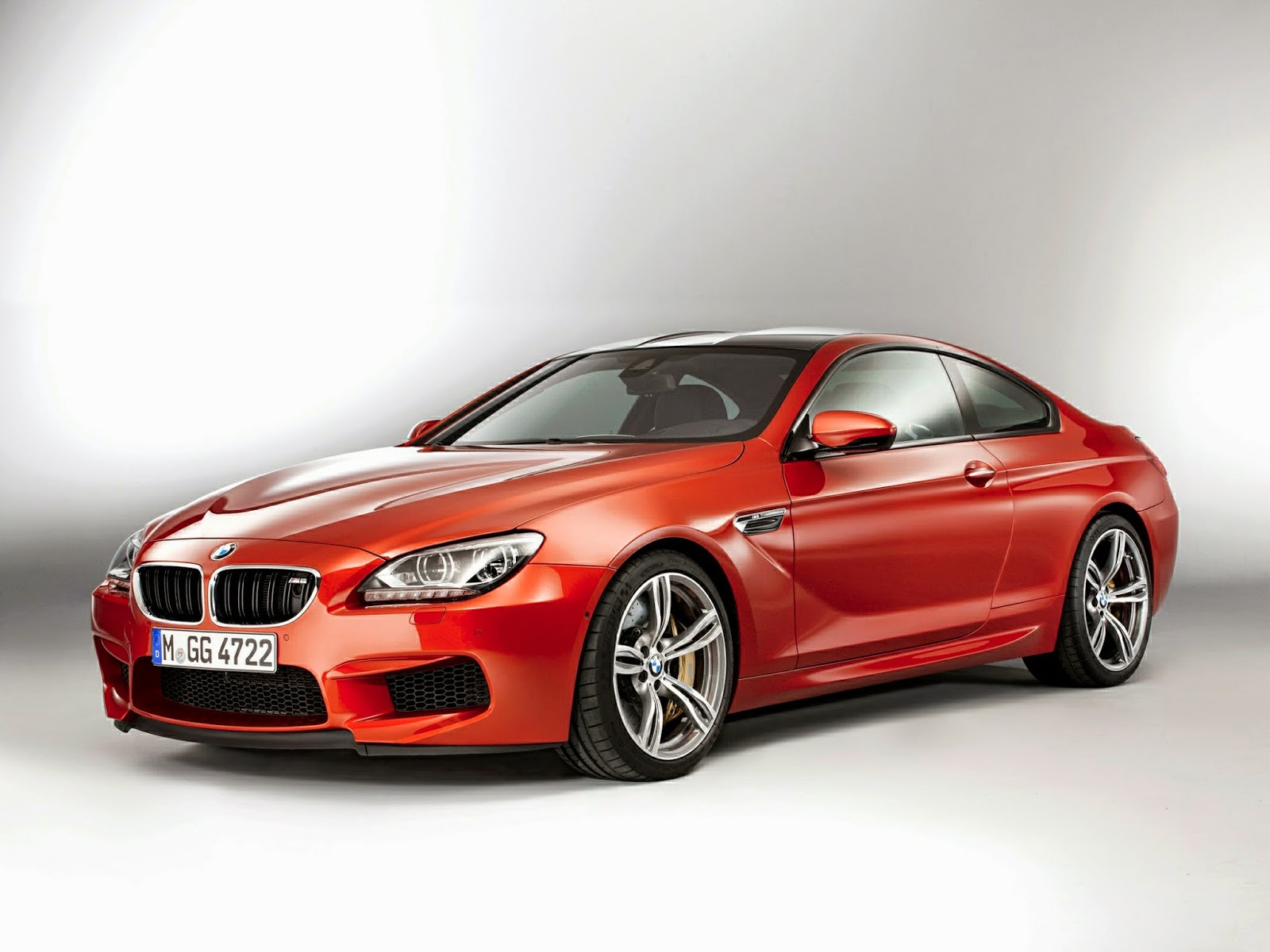 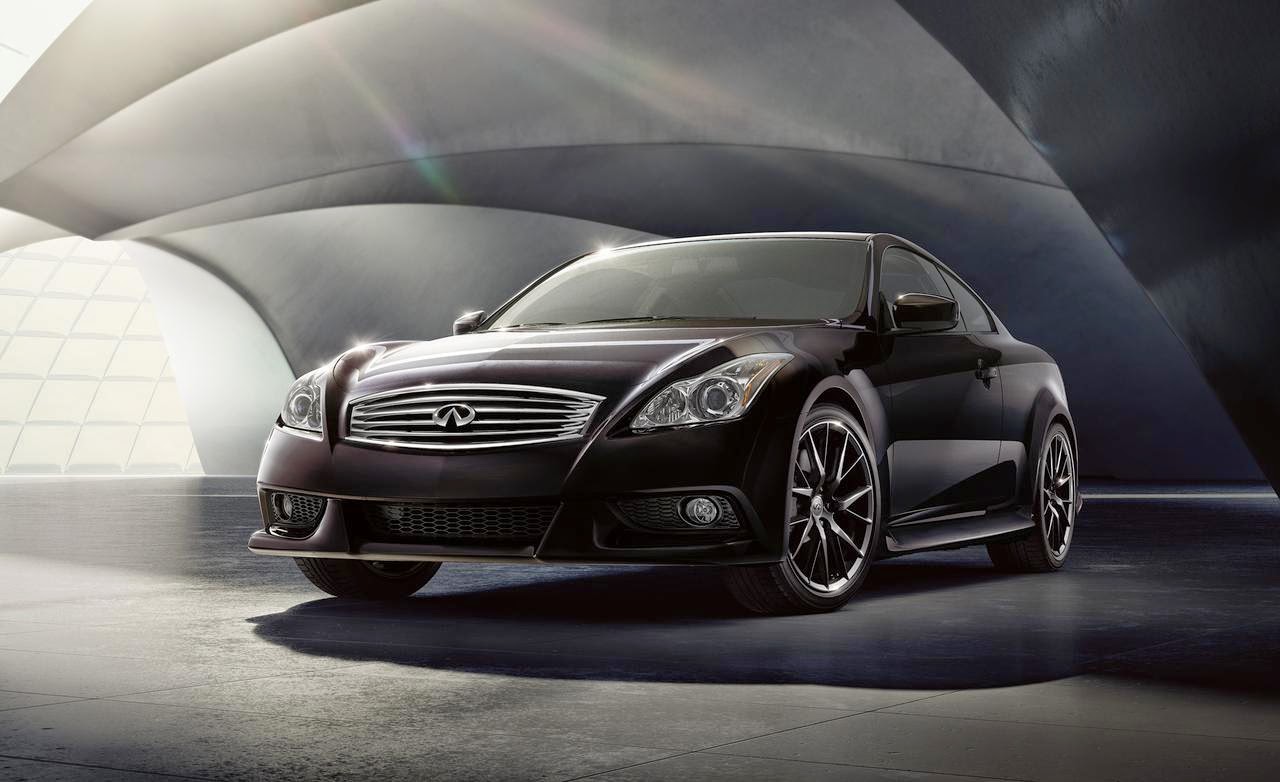 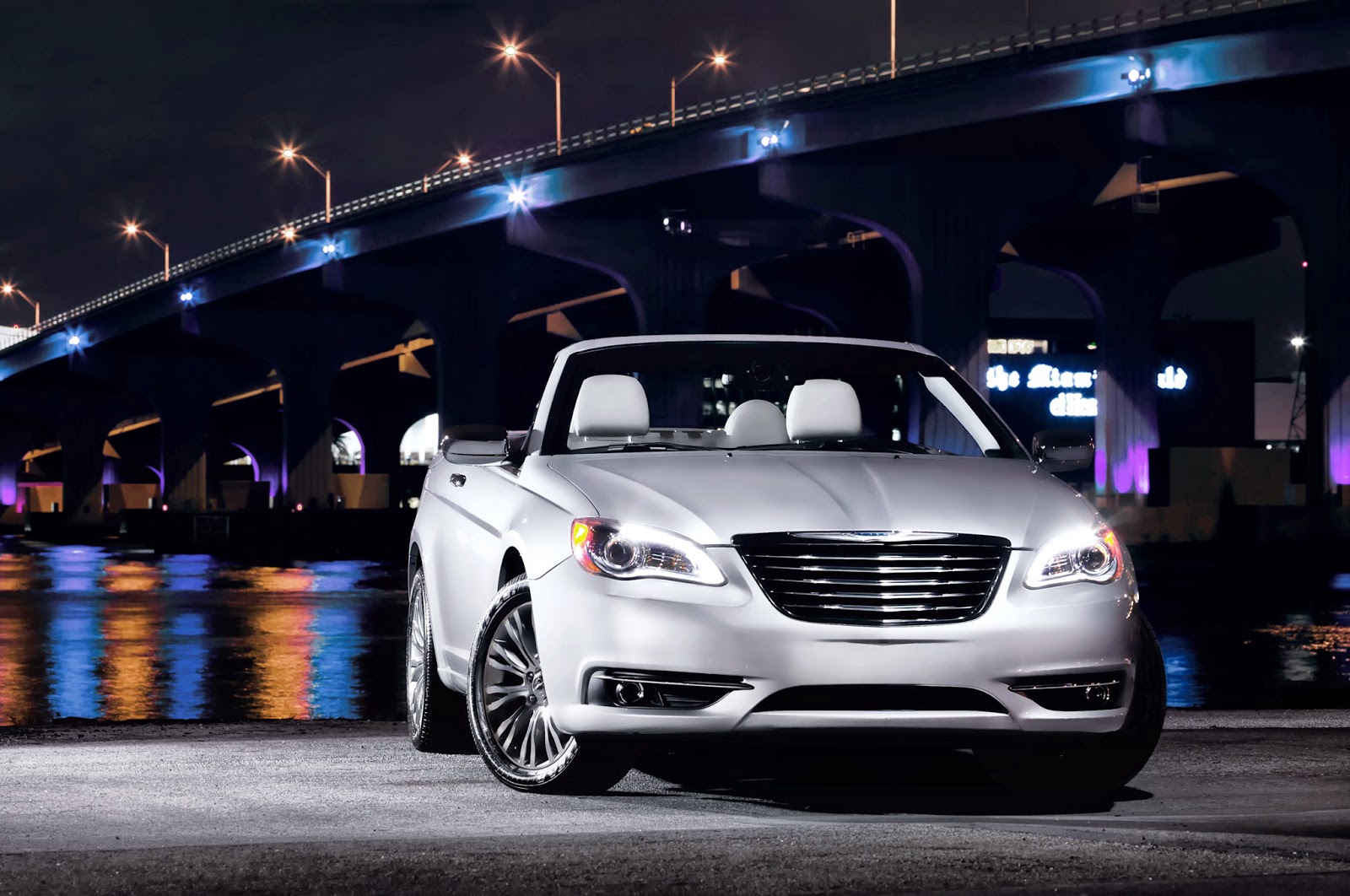 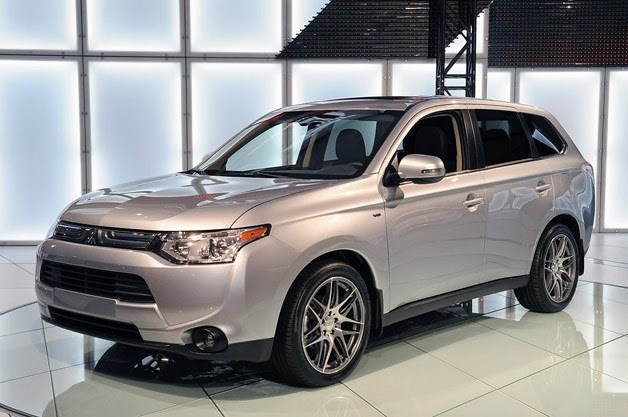 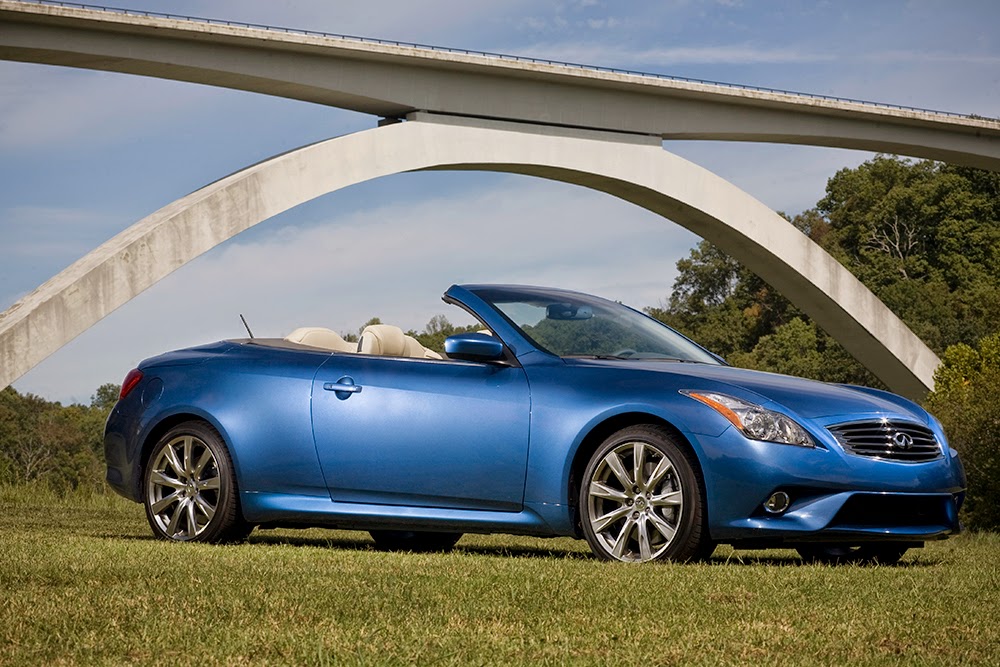 Needless to say, Convertibles and luxury brand autos are not the fastest selling vehicles. All three versions of Jaguars Type F were over 150 days.  This can't be good for the consumers of these automobiles if they plan on having a higher residual value when they are ready to trade up. But then again, if your buying a $75,000 car you probably won't care too much.


Some of the fastest selling cars in May were... 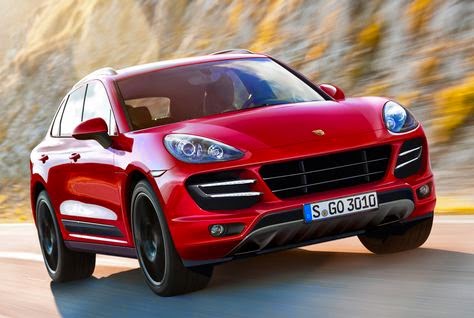 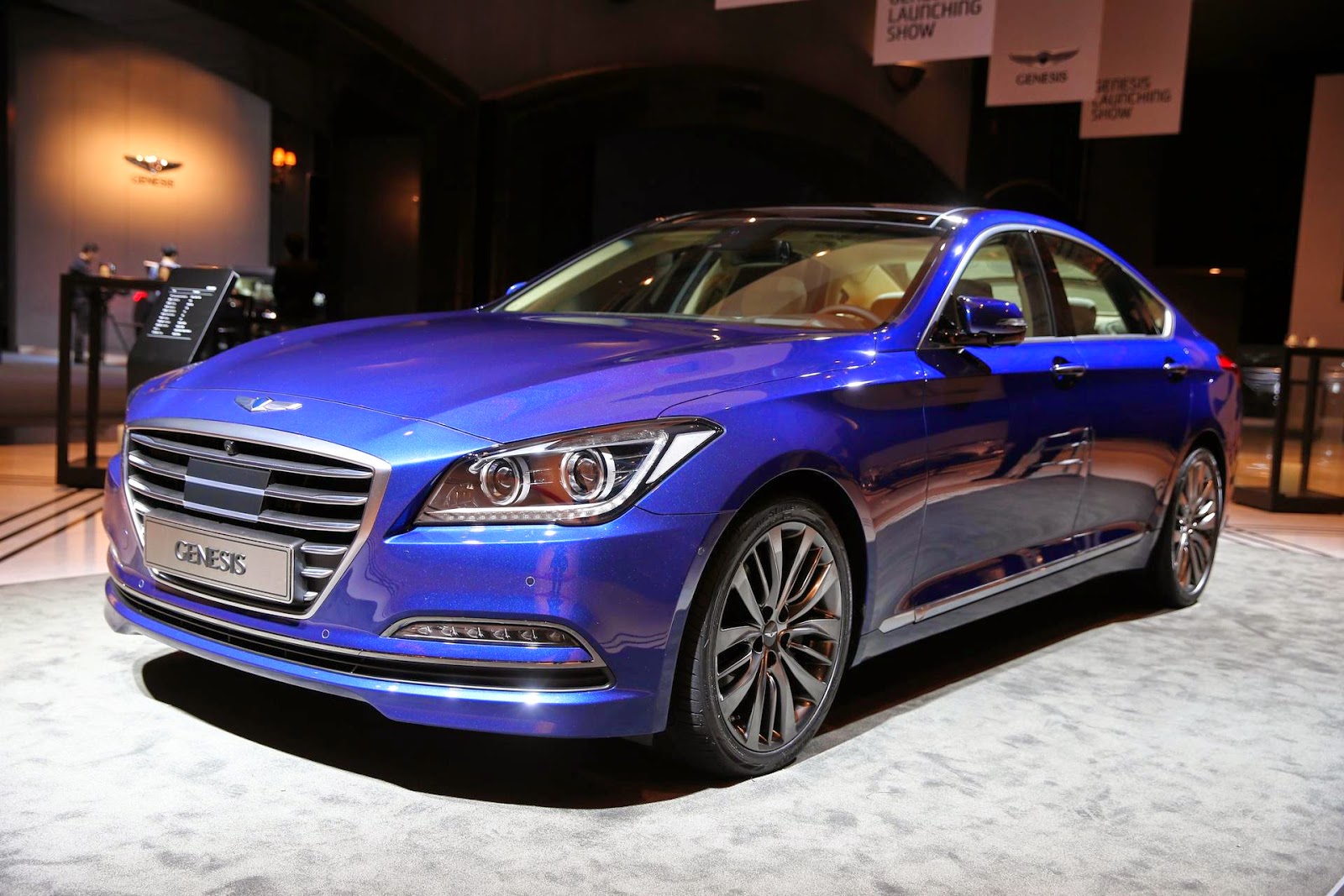 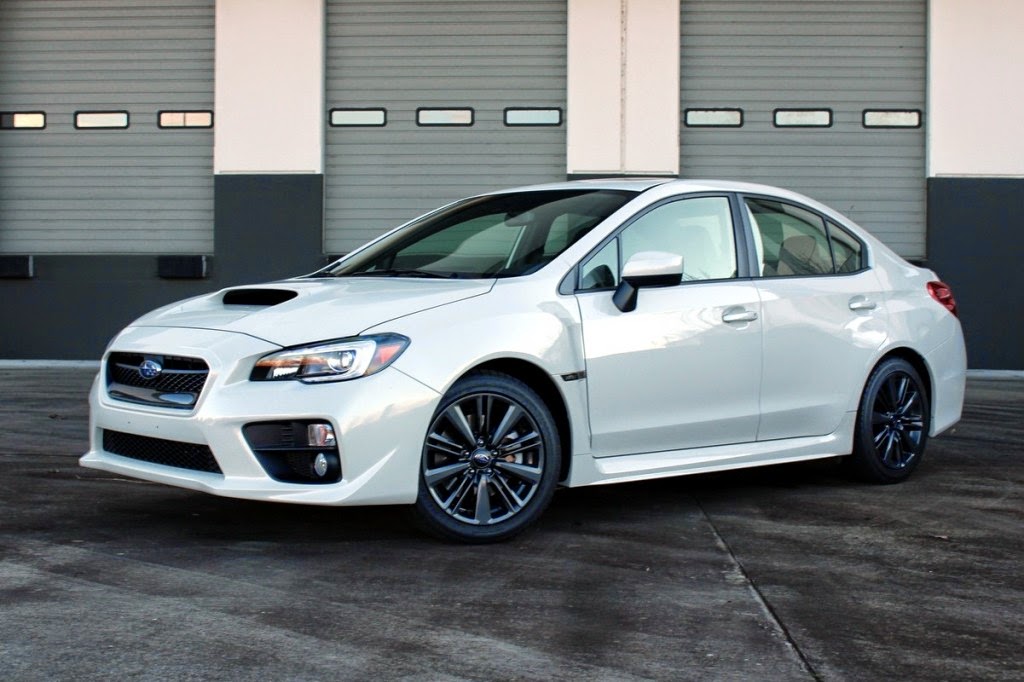 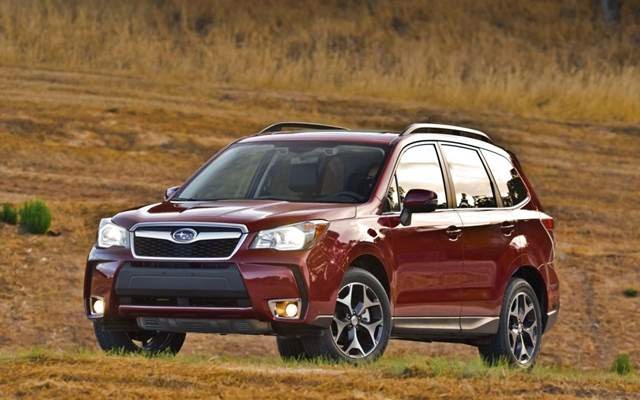 Posted by Matt Stringham at 1:52 PM